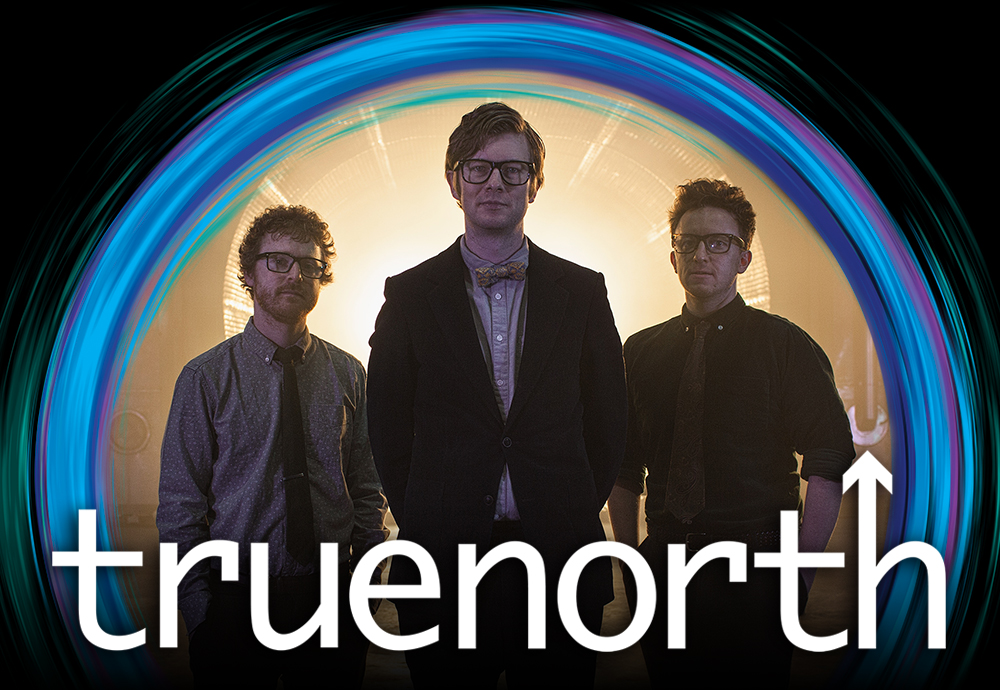 Aberdeen’s very own festival in the city returns in September in what promises to be an entertaining weekend. True North, now in its’ third year, has announced another strong line up over the weekend of 7 – 10 September. Kicking off proceedings are highly acclaimed act Public Service Broadcasting.

With their new album released in July their date at His Majesty’s Theatre on Thursday 7th September is sure to be a sell-out.

The album, entitled Every Valley, depicts the history of industry in Wales, chronicling the rise and decline of the country’s coal industry.

Following previous concerts at The Lemon Tree, this is Public Service Broadcasting’s biggest date in Aberdeen and, as anyone that has seen them before will testify, they are sure to put on another memorable performance.

If one gig isn’t enough on Thursday night, then be sure to pop past the Lemon Tree afterwards for a late show by art-rockers Wild Beasts. The band are scheduled to release a new album – Boy King – in August so this will provide an early opportunity to see them perform tracks from it.

The recently reformed Arab Strap recently sold out two nights at Glasgow’s Barrowland Ballroom and at forthcoming events at the Kelvingrove Bandstand. The more intimate settings of The Tivoli will provide a perfect setting for the band’s unique storytelling and singular musical vision.

Manchester band Dutch Uncles take musical inspiration from Low-era Bowie, Kate Bush’s The Red Shoes, East European Techno and, they claim, “some slightly less fashionable records belonging to their Dads”. With inspirations like that how could you afford to miss them?

Saturday night at The Lemon Tree also provides the opportunity to stay up late as Lost Map Records main-man The Pictish Trail, better known to friends and family as Johnny Lynch, brings his unique blend of folk, electro and humour to the stage there once again. Guest DJs will also be on hand to spin tunes into the wee small hours.

It’s His Majesty’s Theatre that provides the most intriguing performance of the weekend – a full band interpretation of Fleetwood Mac’s legendry album Rumours. Start to End provide the musical backing and they will be joined onstage by musicians from Pronto Mama, Fat-Suit, Admiral Fallow and a few special guests still be announced. This should again prove a big draw and will appeal to fans of all ages.

Rounding up the weekend is a double bill of two Scotland’s most talented young performers as The Tivoli plays host to Frightened Rabbit singer Scott Hutchison and Kathryn Joseph, who was the winner of 2015 Scottish Album of the Year.

On top of the main performances there’ll also be a Fringe festival over the course the weekend at venues such as The Lemon Tree and intimate sessions at the Maritime Museum.

Tickets go on sale for all concerts on Friday 23rd November – http://www.aberdeenperformingarts.com/truenorth