In this weeks issue 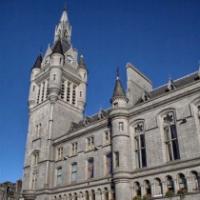 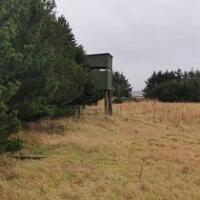 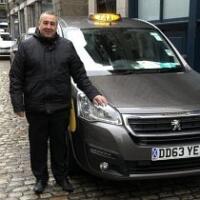 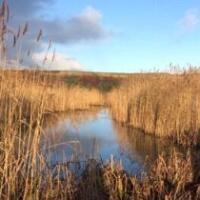 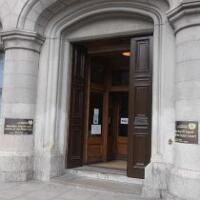 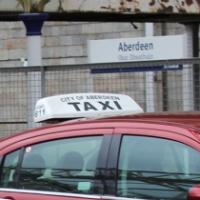 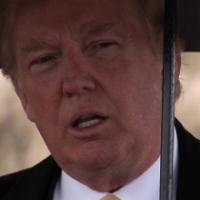 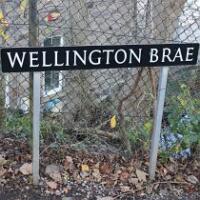 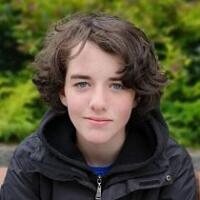 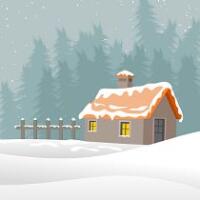 He’s launched an online shopping fundraising effort which enables members of the public to help Future Choices’ users by simply shopping as they normally would after registering with shopping websites Easyfundraising and Amazon Smile. 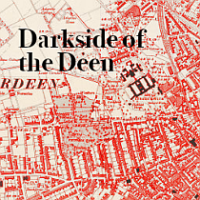 A new series exploring true stories from Aberdeen’s mysterious and murky past has been launched.

Delivered as a podcast, ‘Darkside Of The Deen’ is presented by Aberdonian actor Alec Westwood. 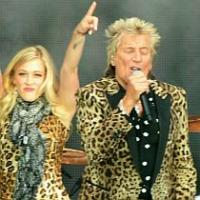 Review and photos by Craig Chisholm. It’s the end of an era at the AECC as tonight’s gig marks the conclusion of the venue’s live music history before attention turns to the new P&J Live as the new home of large scale arena rock in Aberdeen.Throughout the venue’s history, it has seen some genuine rock and pop legends tread the boards in the main arena. From its debut as a live venue in 1990 – when Scottish pop stars Wet Wet Wet provided the first live entertainment – household names, legends of rock, country stars, hip hop titans, heavy metal heroes and genuine music royalty have tread the boards. Acts as diverse and eclectic as Bob Dylan, Dolly Parton, Iron […] 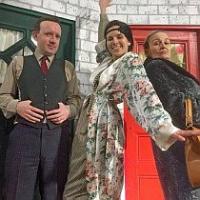 Duncan Harley reviews Doorways in Drumorty @ Aberdeen Arts Centre Doorways in Drumorty is loosely based on the writings of a Strichen lass by the name of Lorna Moon who made it big in Hollywood. Alongside her one published novel Dark Star, Lorna – born Helen Nora Wilson Low – escaped her native Buchan age 24 in around 1910. Broken relationships and abandoned offspring followed before the talented, and by now re-badged, Lorna Moon took up with the son of Hollywood mogul Cecil B. DeMille and forged a successful career as a scriptwriter. Her short stories, first published in Century Magazine, feature a clutch of thinly disguised Buchan folk and pull few punches. Titles such as ‘The Sinning of Jessie […] 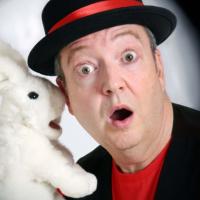 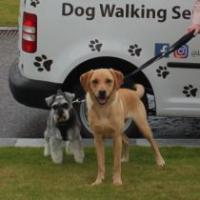 With thanks to Yvette Rayner, PR Account Manager, Frasermedia. A North-east bike ride is to cater to those of the four-legged variety, with the launch of a new ‘doggy daycare’ service. Furry visitors to this year’s Chapelton Bike Ride, which takes place on Sunday, September 3, will have access to a ‘doggy pit stop’, thanks to a local dog walker. Chapelton resident, Jenna Smith, who runs Long Dog Walkies, will be providing complimentary treats, toys and water to weary pooches on the day of the bike ride. She will also be running a raffle, giving one lucky dog owner the chance to win a hamper of doggy treats. Owners can choose to stay with their pets, or leave them with Jenna for […]