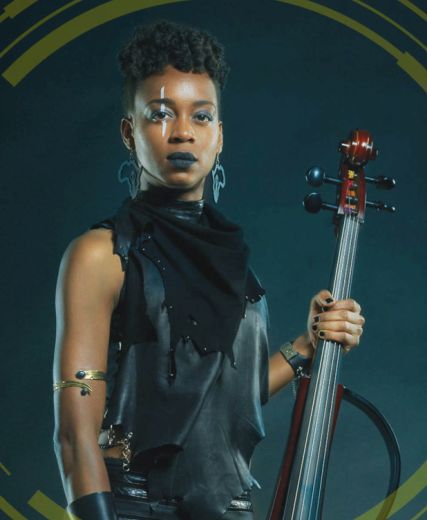 Aberdeen Performing Arts’ award-winning music festival, True North will return from 23-26 September for a weekend of live music and free events, boasting an inspirational and vibrant line up of shows and Fringe events at venues across the city.

True North will be based around the theme of Rise Up, celebrating freedom of expression, diversity and community as we prepare to re-open and welcome back audiences to the Music Hall, Lemon Tree and His Majesty’s Theatre for the first time since March 2020. 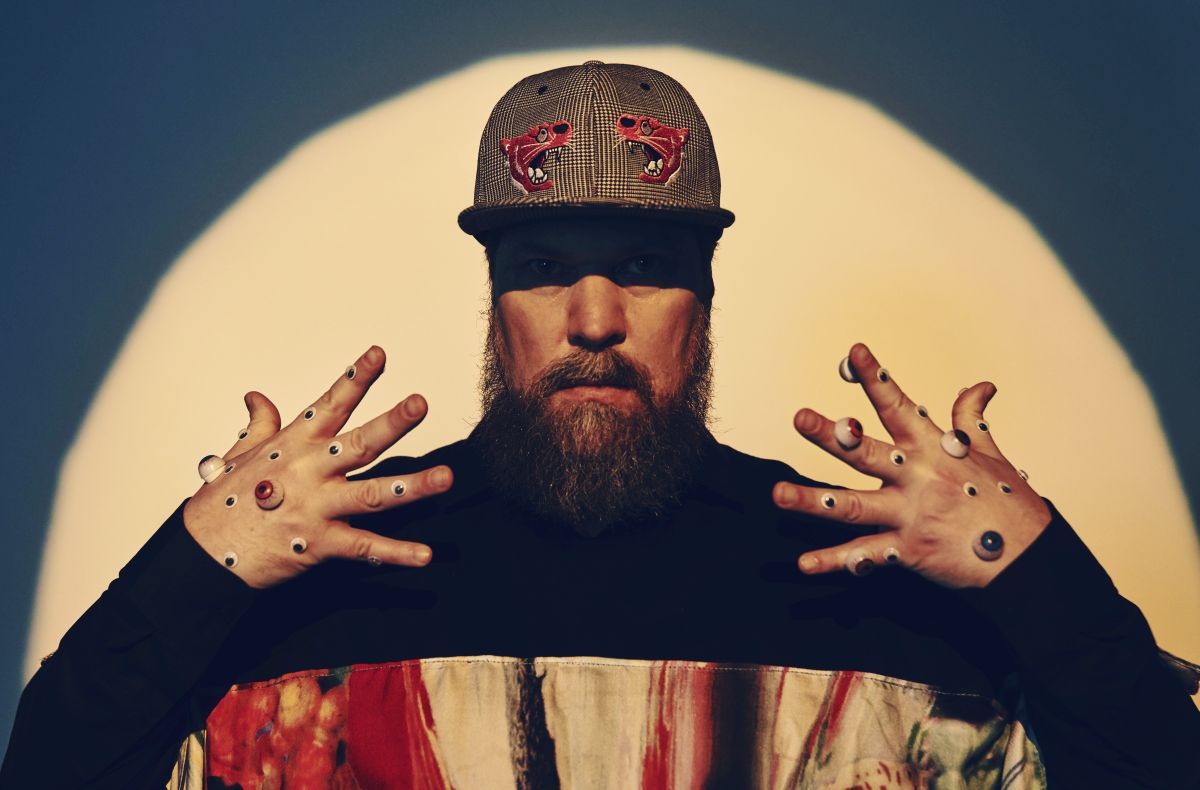 Described as ‘the misfit’s misfit’, Grant is too weird to be mainstream, too mainstream to be weird; too sad to be happy, too sharp not to crack a mordant joke about it.

The dolorous ace in his song-writing pack is to gauge impressionistic childhood experiences against their amplified adult consequences. 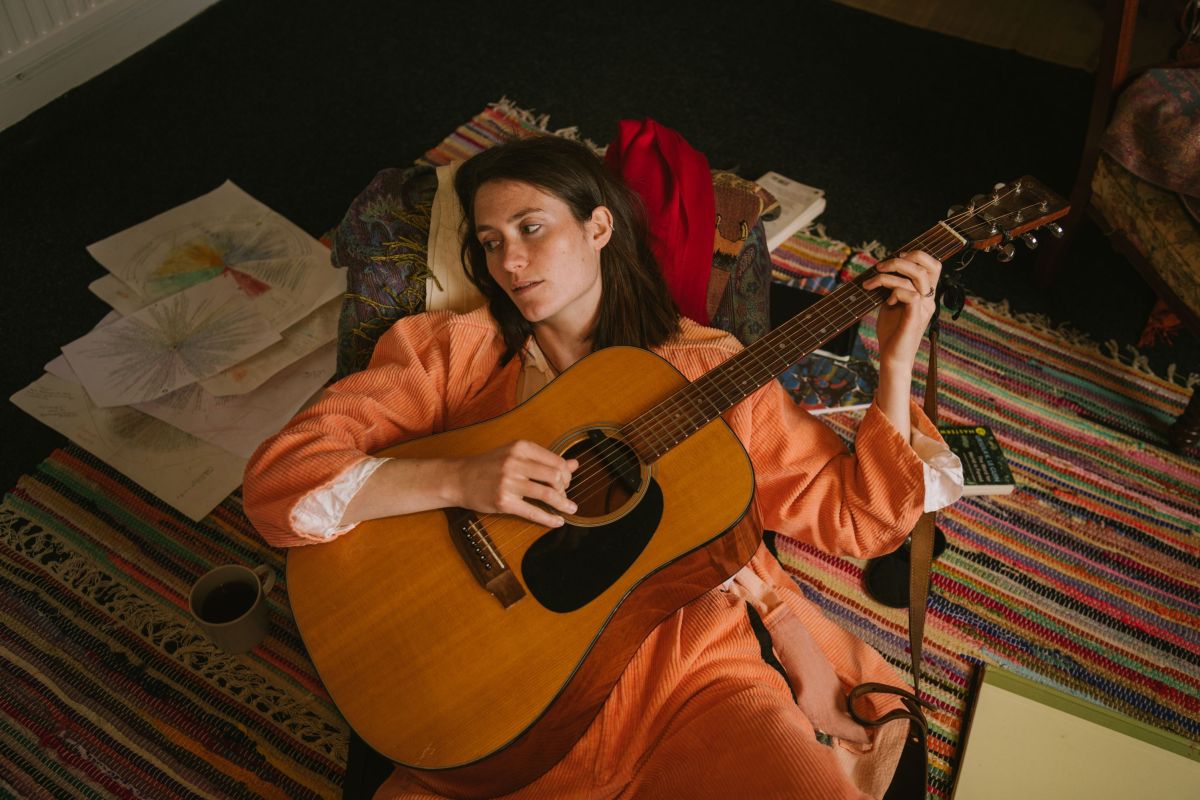 He will be supported by acclaimed Scottish performer Rachel Sermanni.

The evening will see Corinne joined by special guests to perform the many legendary hits from the catalogue of Stevie Wonder songs in what promises to be an extraordinary evening of music.

With previous True North curated concerts celebrating the music of Neil Young, David Bowie and Kate Bush among others, this concert at True North has become a highlight of the festival and a firm favourite among audiences.

Headlining on Friday night at the Lemon Tree with a Night of New Voices is the soulful, eclectic Ayanna Witter-Johnson.  A singer, songwriter, cellist, composer, producer and arranger with phenomenal musical prowess, mesmerising vocals, uncompromising lyrics and mastery of the cello. Ayanna unapologetically imprints her unique musical signature into her music.

Heir of the Cursed, Robyn Davidson and DJ Rebecca Vasmant complete the line-up. 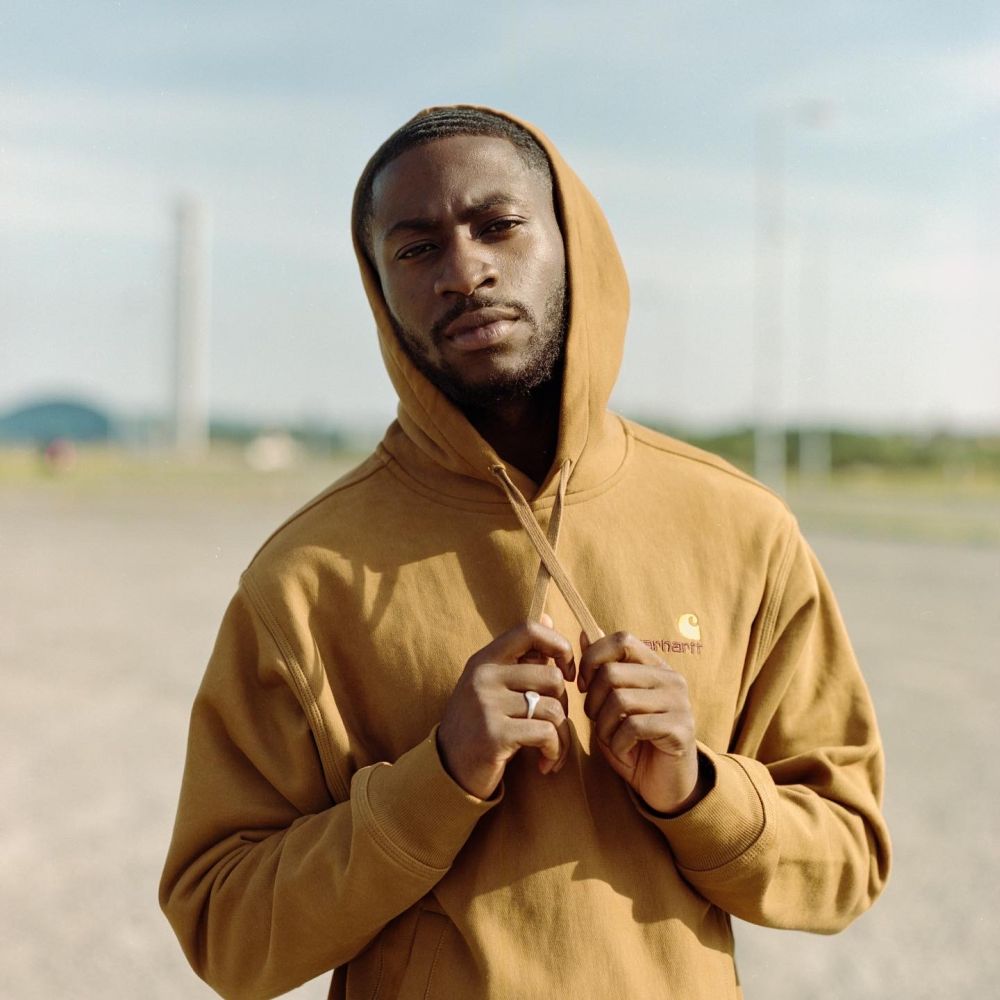 Aberdonian grime rapper Ransom FA will head up late night at the Lemon Tree on Saturday.  The fast-rising artist, was a contestant on the UK TV show, The Rap Game, where he battled other budding rappers for a record deal.

Prior to the Rap Game, Ransom had already shared the stage with many of the biggest UK rappers, such as Skepta, Wiley, Mist, M Huncho to name only a few. He will be joined by Chef, Sean Focus and DJ HomeAlone.

Playing on Thursday 23 September and kicking off True North 2021 will be Peaness, who will be bringing their catchy, fuzzy, harmony-driven indie-pop songs about love, friendship, frustrations, Brexit and food waste to the Lemon Tree.

Formed in 2014 in Chester university digs, the trio have secured nationwide and international shows with bands such as The Beths, Kero Kero Bonito, The Cribs, We Are Scientists, The Big Moon and Dream Wife. They will be joined at the Lemon Tree by Swim School and Lavender Lane.

A spoken word event specially commissioned by Aberdeen Performing Arts and headed up by award winning poet and three-time slam champion Jo Gilbert will focus on the festival’s theme of Rise Up.

Four local spoken word artists will produce new work based around this theme and showcase their work at the Lemon Tree on Sunday in an event which promises to challenge and inspire in equal measure.

Fringe events are planned to take place in venues across the city over True North weekend and details will be announced shortly.

“We are thrilled to announce the lineup for True North 2021, which feels like a huge step in the return of live performance at our venues. It feels really good to be able to bring the festival to a live audience once again.

“It means a lot to us to be able to put this on for people in Aberdeen, and to shine a spotlight on so many talented performers and musicians is a privilege that has never been so important.

“The theme of this year’s festival is Rise Up. It’s a positive message about rising up to bring people together, marking the re-opening of our venues, and celebrating the power of music to help us stand up for the things we believe in. We could not be prouder of this festival at this time.”

Tickets for all True North events are available from www.aberdeenperformingarts.com