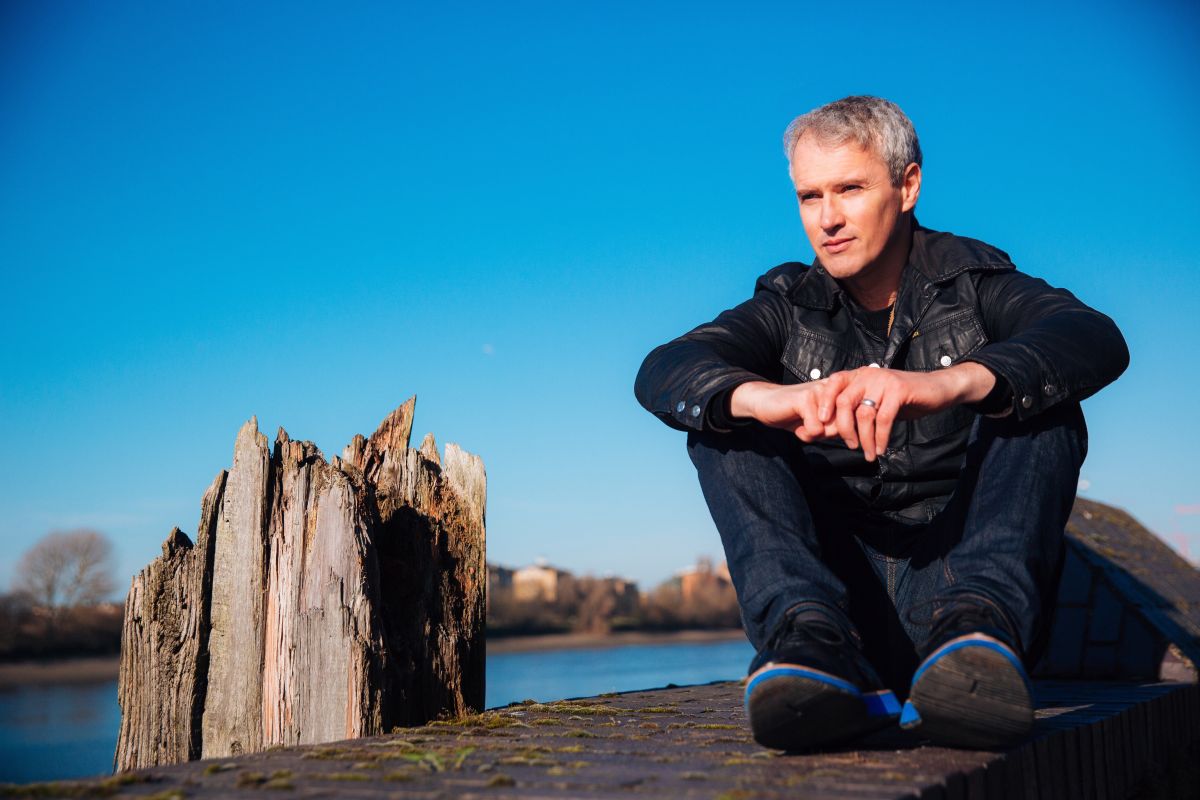 Aberdeen’s very own festival in the heart of the city returns for its fourth year this September for a weekend of unmissable music.

The festival, running from the 20th to 23rd September, has announced an eclectic and exciting bill of talent for what promises to be another triumphant event.

His Majesty’s Theatre, The Lemon Tree and The Tivoli Theatre will provide performances from Mogwai, Tracyanne & Danny, The Magic Numbers. Mull Historical Society and Glasvegas, among others, whilst a further programme of artists and free events in unique locations across the city will be announced soon.

The events announced so far are:

The Lemon Tree will also host the opening concert on Thursday 20th September with a soon to be announced bill featuring some of the country’s leading new rock bands.

Tickets for each event can be purchased online at http://www.aberdeenperformingarts.com/, in person from The Lemon Tree or the Box Office, HMT or by phone on 01224 641122.

Read the Aberdeen Voice’s review of the 2017 event here.

View a gallery of photographs from 2017 here.