Duncan Harley reviews ‘Chess – The Musical’ at His Majesty’s Theatre. 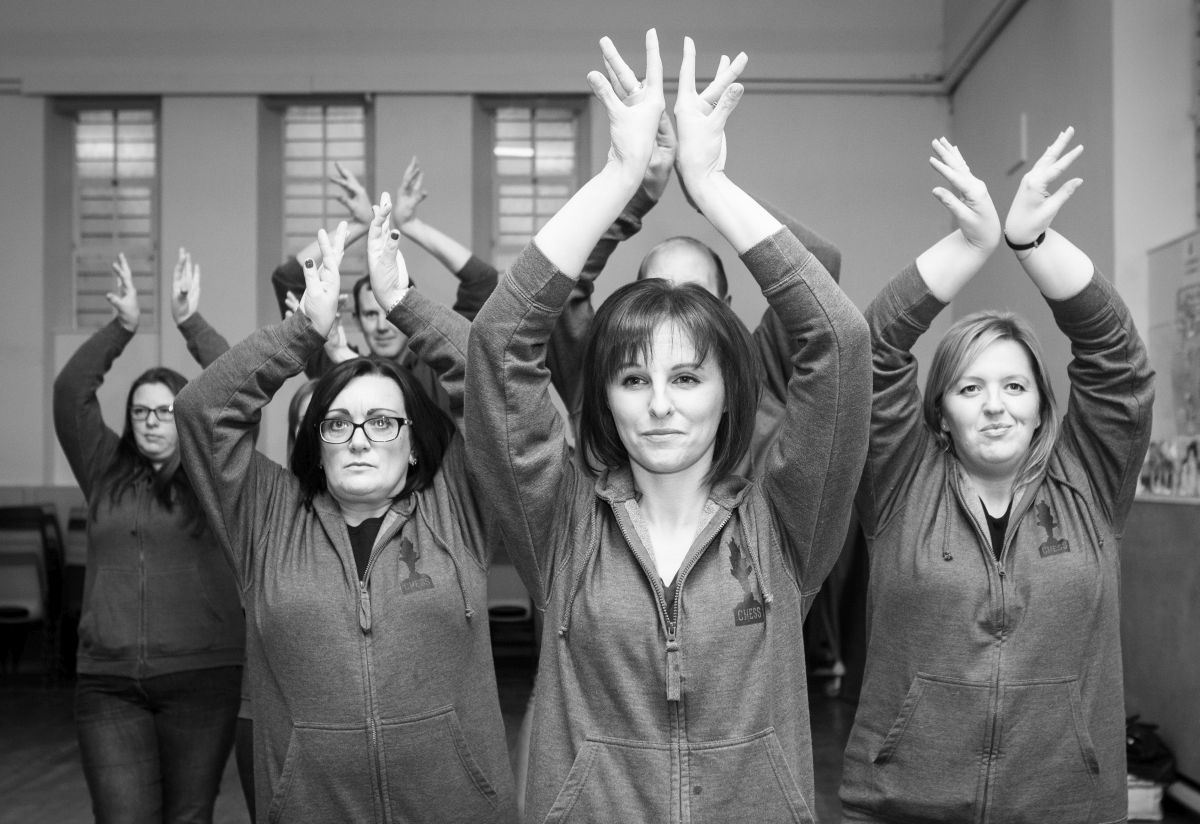 Chess – The Musical comes to the HMT stage this week courtesy of Aberdeen Opera Company Productions in collaboration with Scott School of Dancing and despite the slightly clunky original storyline and often clichéd characterisation this production of the pop-opera easily transcends the limitations of the scrip and delivers a powerful and entertaining take on the politics of the Cold War era.

It’s Friday night and the lights are low. Everybody’s playing the game but nobody’s rules are the same.

In fact, “Nobody’s on nobody’s side” and those long daggers are drawn for all to see. For those who missed out on the Cold War, welcome to the dark world of international chess seventies style.

A musical game of stealth, dark deals and exploitation takes the theatre audience on a wild trip through the murky and mysterious world of international pre-internet gaming. As the USSR and the USA battle it out in icy Merano and steamy Bangkok, Indian Attacks and Paris Gambits are to the fore as the grandmasters battle it out.

Essentially a love story, Chess features a love triangle subjected to some pretty cynical manipulation by the forces of politics and commerce.

Scott Jamieson’s brilliantly dysfunctional grandmaster, the aptly named Frederick Trumper, loses both his title and his lady to Gavin McKay’s dignified Anatoly Sergievsky. As the minders look on and the manipulators take charge, Florence Vassy, played by Rachael Watson, switches sides and seizes the starring role with powerful numbers such as ‘Heaven Help My Heart’ and, in duet with Amanda Massie’s Svetlana, ‘I Know Him So Well’.

The Chess-set is utilitarian verging on the Brutalist, the music ranges from rock to light opera and the choreography is, to say the least, fast-paced and razor-sharp. The tournament scenes are simply spell-binding and stage-lighting is simple but stunning!

Fresh from the 2016 hit production of Sunshine in Leith, the AOC theatre group has once again delivered a triumphant piece of entertainment. A must see.

Directed by Judith Stephen and based on an idea by Tim Rice with music by Benny Andersson and Bjorn Ulvaeus, Chess plays at HMT Aberdeen until Saturday 1 July 2017