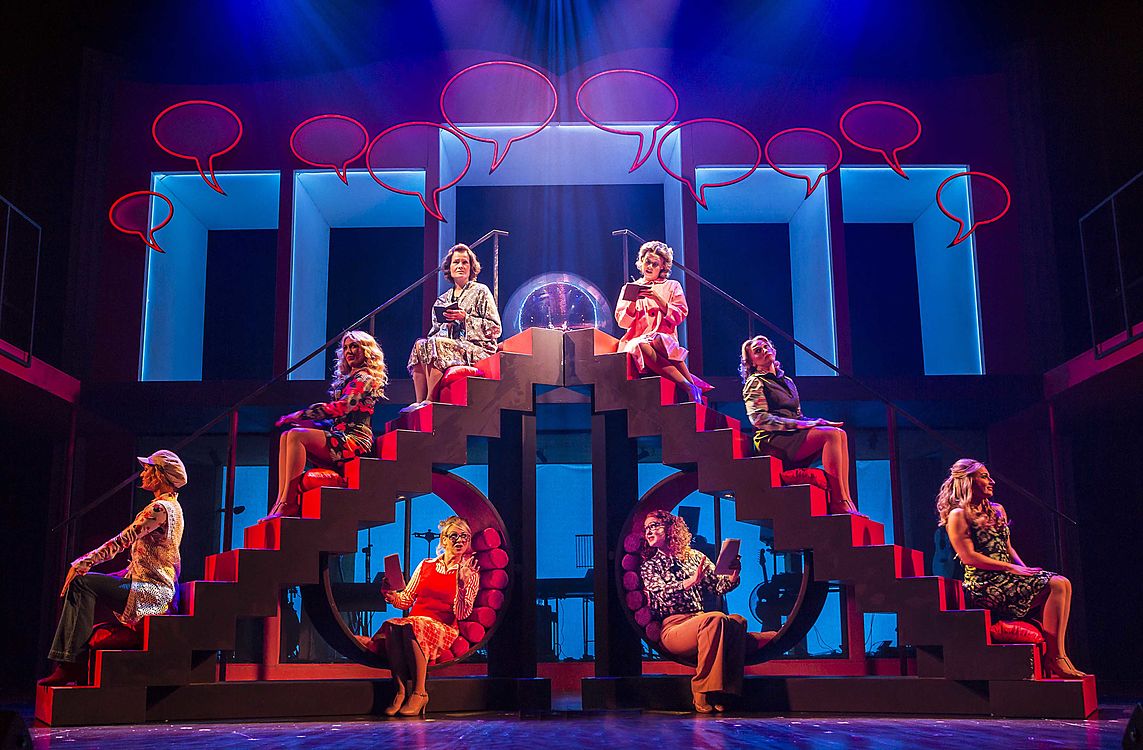 The 1970s was an era when people actually spoke face to face or, in extremis, resorted to sending handwritten letters through the post.

Although home computers were beginning to appear, digital media was largely the prerogative of the military, academia and government.

Personal mobile phones were available, but tended to be the size of bricks, and the social media app of choice was the humble GPO land line.

Remembered for its bell-bottoms, the miners’ strike and the rise of disco, the 70s heralded a few wars, a moon landing or two, plus a good few political scandals. The US had its Watergate, and in the UK we had Rinkagate, perhaps better known as the Jeremy Thorpe Affair.

While Maggie and Arthur battled it out on the picket lines, the gender-bending Bowie performed on Top of the Pops; pirate radio, the precursor to local radio, was moving shore-side, and novelist Tom Wolfe’s ‘Me Decade’ was welcoming in the recovery of the self in a flawed and corrupted society.

With tips on how to meet Mister Right, and with a distinctly interactive format for the day, Jackie the Magazine proved an enduring read, and by the mid 70s it was selling over 600,000 copies per week to teenage girls hooked on a heady mix of girl meets boy comic strips, advice columns and pop star pull-outs.

Then of course there were those agony aunts Cathie and Claire. In reality a randomly rotating team of DC Thomson staffers, Cathie and Claire received up to 400 letters each week from troubled teens asking about anything from the mysteries of menstruation to the mysterious nature of Mister Right.

The magazine ceased publication in 1993 after 1,534 issues, and although vintage copies can be found on eBay, perhaps the best way to connect, or re-connect according to your age, is via Jackie the Musical. 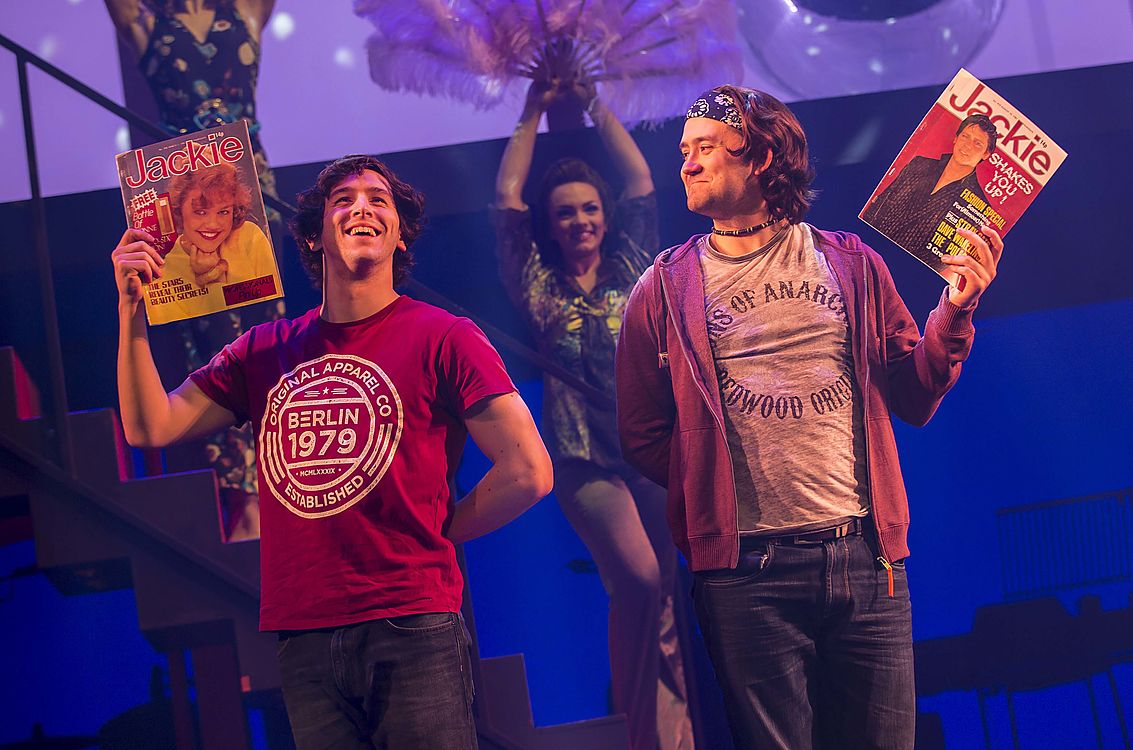 The show is built around a well trodden plot familiar to many. Jackie, played by Janet Dibley, is divorcing errant husband John, Graham Bickley.

He has fallen for Gemma, Tricia Adele-Turner, but has doubts about the new relationship. John and Jackie have a teenage son David, Michael Hamway, who aspires to pop star status, but he is in a state of unrequited love with Prosecco-saturated older woman Jill, Lori Haley Fox.

While packing for the inevitable divorce-led house move, Jackie discovers her long forgotten hoard of Jackie Magazines nestling under the stairs.

Opening the dusty boxes releases a genie in the form of a fresh-faced and sweetly naive teenage version of herself, played by Daisy Steere. A tranche of cliché-ridden 1970s-era dating advice is proffered by the younger Jackie, and things soon become heated in Jackie-land.

A convoluted but well-engineered farce ensues. The punch lines are at points slightly laboured, and the tree-dancing sequence was a bit on the odd side of fabulous; but overall the toe-tapping, gut-busting energy of this production more than makes up for those minor niggles. 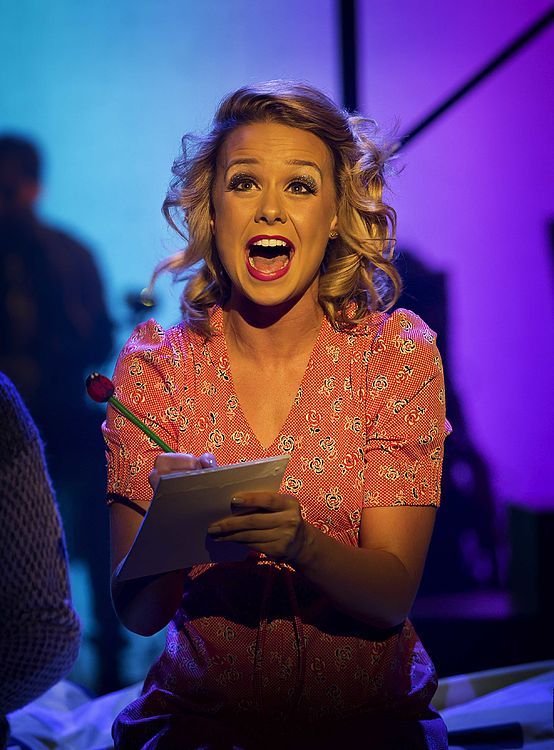 Musical numbers include the classic ‘Love Hurts’, ‘I Beg Your Pardon’ and ‘Crazy Horses’. A highlight is Michael Hamway’s hilarious bump ‘n’ grind groin-shuffling rendition of the T-Rex hit ‘20th Century Boy’: even Bolan might have loved it!

For my money though, the proof of the pudding often lies in the audience reaction. At the finale, the theatre audience were literally dancing in the aisles. Nuff said!

This is a feel-good production intended to do just that, make folk feel good, and Jackie the Musical succeeds brilliantly.