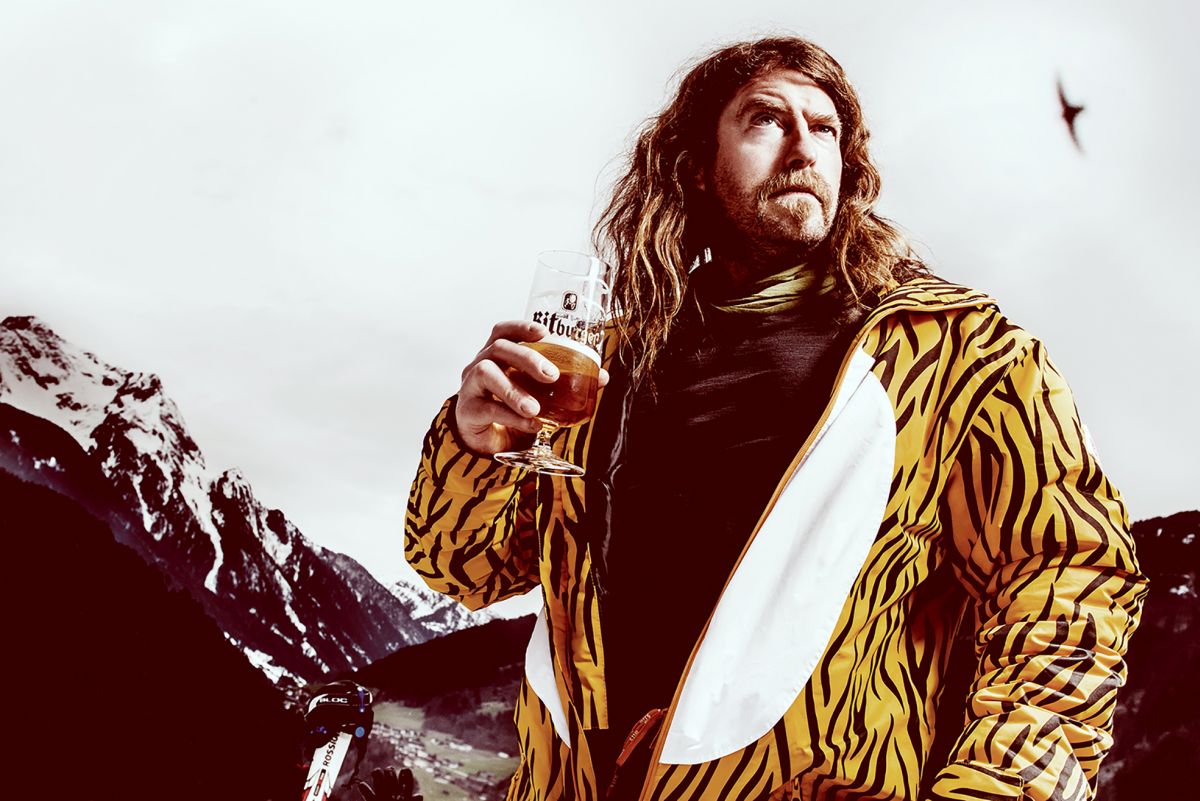 Some of the most popular stand-up comedians from UK and beyond will return to the Granite City later this year for the second Aberdeen Comedy Festival.

Launched by Aberdeen Inspired in 2016, this year’s festival will run from Thursday, October 5 to Sunday, October 15.

The eleven-day festival, which has been organised with programming partner Breakneck Comedy, will feature national and international comedians performing at more than 20 venues throughout the city centre.

Sponsored by McGinty’s Meal An’ Ale, the festival will comprise around 50 events, including five free stand-up shows, comedy workshops for children and adults, kids shows, local talent showcases and comedy films screened at the Belmont Filmhouse.

Described as the Canadian Billy Connolly, Craig Campbell (pictured) will headline the launch of the festival at the Lemon Tree in partnership with Aberdeen Performing Arts (APA).

Scottish comedian Fred MacAulay, who performed at the festival last year, will make a return alongside other comedians, including Justin Moorhouse, Gary Delaney and Shazia Mirza – who have all recently featured on a range of panel shows on TV.

“We’re delighted to launch the second Aberdeen Comedy Festival following its tremendous success last year. It really captured the imagination and people turned out in strength for shows across the city centre which had a positive knock-on effect for businesses in the area.

“As well as Aberdonians, we welcomed people from the wider north-east area and beyond, and a group even travelled from Norway to see their favourite comedians perform on stage.

“Our aim is to provide the best comedy for both residents and visitors to Aberdeen to enjoy. We have some fantastic comedians already confirmed and the full line-up will be announced soon.

“We hope the public will take the opportunity to enjoy the fantastic range of comedy which will be performed on their doorstep.”

“As a local business, it’s great to welcome cultural events like the Comedy Festival to our city and following the success of last year, we’re really delighted to support the event again.

“It was great to see the people from Aberdeen and around the north-east out in force and enjoying a laugh, and we hope to see even more this year.”

“We’re very excited to be supporting the Comedy Festival and we are looking forward to kicking things off with the gala launch night here at The Lemon Tree.”