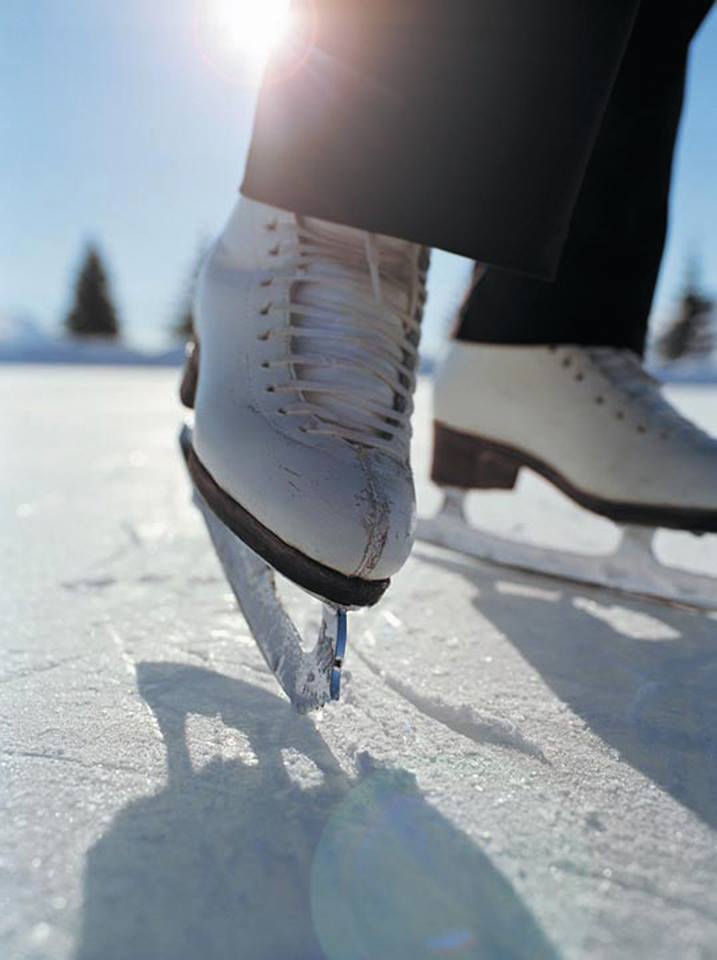 Aberdeen Inspired will once again be bringing festive cheer to the heart of the city, with plans for an ice rink in Union Terrace Gardens. With thanks to Paul Smith, Citrus:Mix.

Last year around 2,000 skaters took to the ice and the pop-up attraction is back by popular demand, in partnership with Aberdeen City Council.

The rink will be open from December 1 through to January 5 at its new home in the gardens. Last year the Castlegate was the venue.

“We decided to bring an ice rink back to the city centre last year after a long absence and the response was phenomenal. It created such a buzz and brought a real sense of fun to the Christmas period.”

“Aberdeen Inspired’s overarching aim is to bring more people to the business improvement district and the ice rink was a huge success from that perspective. We have moved to Union Terrace Gardens this year to add a fresh feel and to allow businesses in a different part of the zone to benefit from the positive impact.

“In saying that, the benefits last year were seen throughout the city centre and not just around the Castlegate. By bringing thousands of people to the heart of Aberdeen it helps support our members but also adds to the atmosphere and feel-good factor surrounding Christmas in the city.”

The length of time the rink will be in place has been extended this year to allow more people to enjoy the attraction over the festive holidays. Admission will cost £3 per person, including skate hire, and all proceeds will once again go to charity. The rink will open from 11am to 8pm each day.

For further information on the work of Aberdeen Inspired visit www.aberdeeninspired.com.

One Response to “Ice Rink Returns To Union Terrace Gardens”