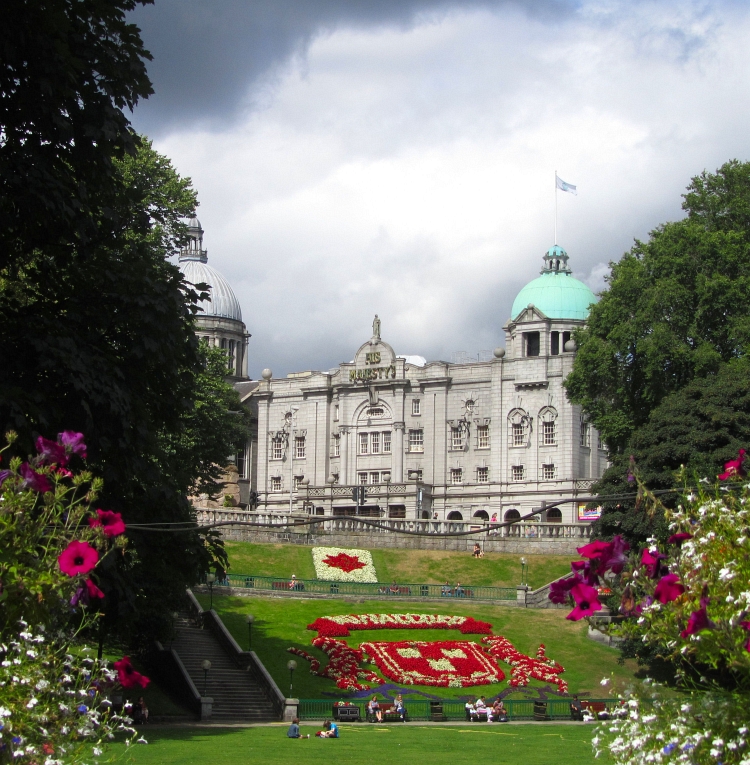 The Friends of Union Terrace Gardens (FOUTG) AGM will be held in the Belmont Cinema on Saturday 12 October. The session starts at 10.30am, although you are well advised to be there from 10am. Mike Shepherd writes.

Apart from the usual formalities, we will have two special sessions.
First of all, we will discuss in open forum the John Halliday proposal for the Denburn and will be canvassing opinion on this. At first glance, this looks like the Millennium Scheme, which would have decked over the road and railway, leaving the Gardens relatively intact.

It has been getting favourable responses from the usual commentators such as Aberdeen Journals.

FOUTG however, has unearthed more details which we will share. The feedback on this will be made public.

Secondly, we will be joined by Barney Crockett, leader of the Aberdeen City Council administration, offering the chance for members to ask Barney questions on the administration’s stance on the Gardens. Barney has gone on public record as saying that whatever happens to the city centre, the park will remain as Victorian gardens.

This AGM marks a transition in the focus of the Friends group. We do hope that our campaigning days are over and we now move forward as a stakeholder in the Gardens’ future, aiming to attract funds for the park and helping to encourage its full use.

Various initiatives in this regard will be announced by chairperson Robin McIntosh at the AGM.