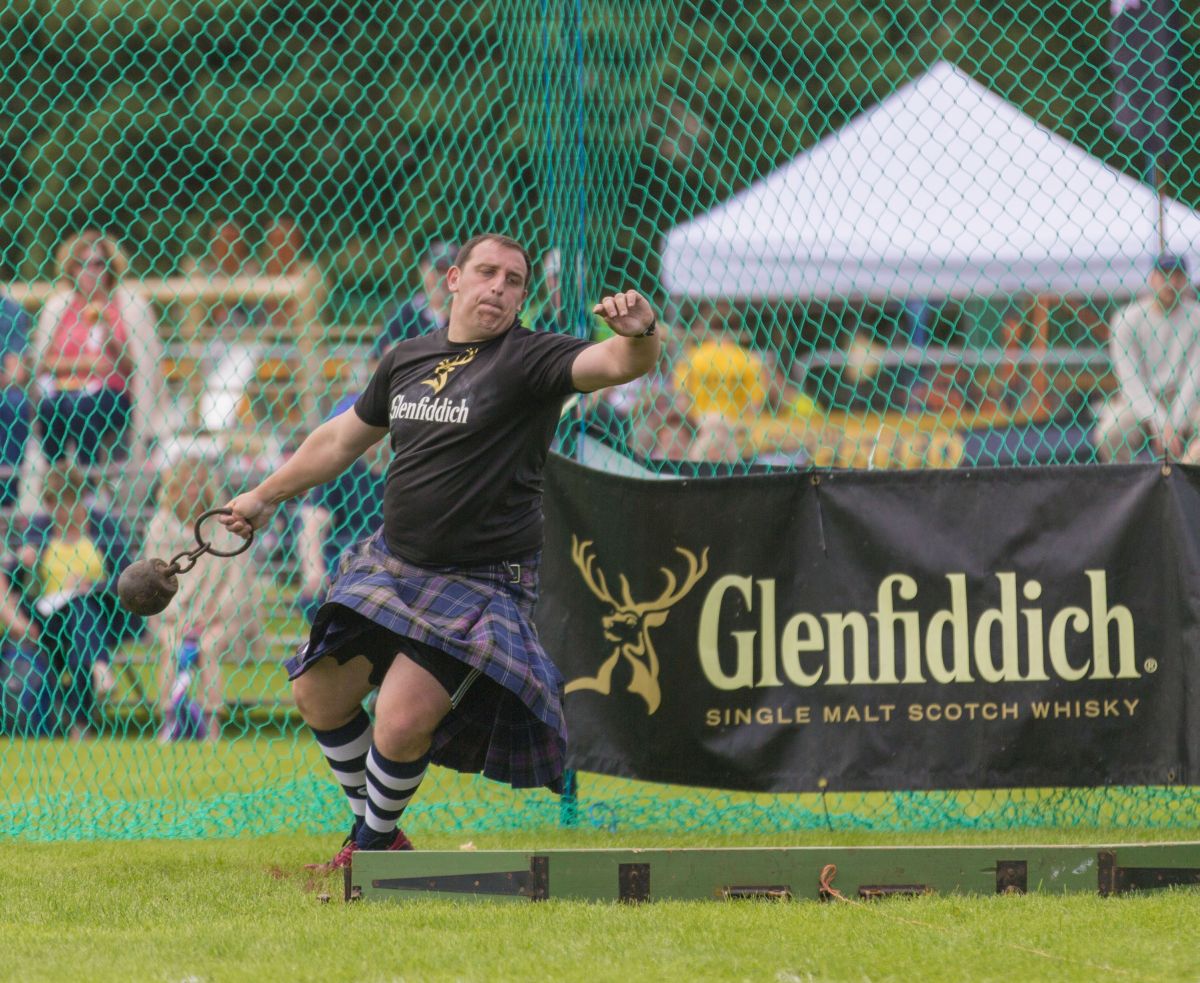 As Aboyne Highland Games prepares to mark its 150th anniversary next month, the event is moving its competitor registration process
online.

Individuals looking to compete in the highland dancing, piping and fiddle competitions, light and heavy
athletics events, and the hill race, and teams in the tug o’ war contest, will need to register their entry online before Monday, 31 July.

The move is designed to speed up the process of checking in competitors on games day by removing much of the administration that normally takes place.

Advance registration for the children’s races is not required and entries for these events will be accepted on games day in the normal manner.

Those competing at this year’s Aboyne Highland Games will receive a special pin badge to mark their participation in the event as it celebrates its 150th anniversary.

To coincide with that milestone, organisers have announced that the field for the popular Fungle Hill Race is being limited to 150 places. This year, the 6.8-mile race, which follows part of the historic Fungle Road and circles the base of Craigendinnie hill, will have both men’s and women’s sections with £100 prizes for the first male and female runners to complete the route.

After a near 40-year absence, pole-vaulting will return to this year’s programme. The sport featured in the first Aboyne Highland Games in 1867 and is being included in the 2017 programme to acknowledge the contribution it made to that inaugural games 150 years ago.

One of north-east Scotland’s leading summer events, this year’s Aboyne Highland Games will take place in the Royal Deeside town on Saturday, 05 August. The event, which attracts around 10,000 visitors every year, features a packed programme of 98 traditional highland events. Leading athletes, dancers and musicians from across the country will compete for a combined prize fund of over £13,000.

“This year’s games is shaping up to be a great day with our 150th anniversary being marked in many ways. Aboyne Games has always kept pace with the times and our decision to move competitor registration online is reflective of that.

“The change is designed to remove some of the administration that normally takes place on games day. Competitors will still need to sign in in the normal manner, but by pre-registering we’re aiming to remove unnecessary waits and hassle, making their day at Aboyne more enjoyable.”

Those looking to compete at this year’s Aboyne Highland Games can register at www.aboynegames.com.

Featuring a programme of traditional highland games events, including highland dancing, tossing the caber and piping, the event on the town’s green attracts visitors from around the world and makes an important contribution to the local Deeside economy.

Further information on Aboyne Highland Games can be found at www.aboynegames.com.

One Response to “Online Registration For Aboyne Games Competitors”