1.  There is a very real danger that the City Garden Project will bankrupt Aberdeen. 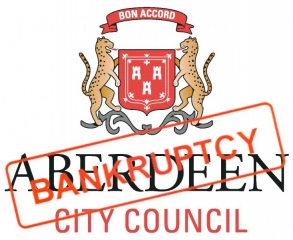 The City Garden Project (CGP) is planned for a greenfield site which would require substantial excavation. It is a five acre, five storey, underground construction that would span both a main road and a railway track

It’s roof would be required to hold approximately ninety thousand tons of topsoil, the same weight as the worlds largest aircraft carrier.  It is projected to cost £140M.

Union Square, which is of a similar size, was built on a flat brownfield site with good access. The final cost was £250m.

Marischal College is a much smaller existing building that was recently renovated.  No major construction was performed.  The final cost came to £65M.

Given that context, how can we be expected the believe the estimate for The City Garden Project is realistic? Should the City Garden Project experience a similar scale of overspend to the Scottish Parliament Building or the Edinburgh trams, then the shortfall could conceivably be of the order of £360M.  The city, which is already £560M in debt, would be liable for this overspend.

It could not be rolled up into the existing loan, and would require immediate payment.  Failure to cover the overspend would result in us being left with a dirty hole in our city centre.  The only options open to the council would be to auction off it’s remaining assets, such as the other parks, to property developers, and to increase council tax  massively.  Public services which have already suffered severe cuts would be totally decimated. 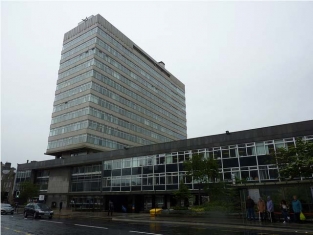 St Nicholas House, the New Market, The Denburn dual carriageway, the Denburn Health Centre, The St Nicholas Centre, and Virginia Street are all universally acknowledged as failures that now blight our urban landscape.  Aberdeen lost many beautiful buildings to clear the way for those developments.

The people who campaigned against those architectural and planning atrocities are also campaigning against The City Garden Project.  They’ve been proven right time and time again. Perhaps it’s time we listened to them?

3.  We already voted against this Project under a different name. 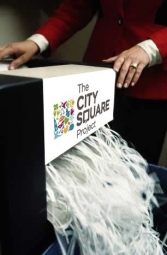 There is something sinister about the City Garden Project.  It was originally conceived as the City Square Project (CSP), and envisioned as a five acre flat concrete piazza.  That proposal only emerged after Peacock Visual Arts were given planning permission to embed an unobtrusive arts centre into the hillside of Union Terrace Gardens.  Sir Ian Wood pledged £50M to build The City Square, but promised to scrap the Project if the public rejected it.

That was then put out to a flawed public consultation, in which the public voted against by a substantial majority, despite the online survey mysteriously defaulting to a “yes” vote.  Sir Ian then reneged on his promise and continued to push the concept, the council ran roughshod over the electorate, and by the casting vote of the Lord Provost, consigned the Peacock plan to the dustbin.

Sir Ian has consistently stated that he will only contribute his £50M to this particular proposal and nothing else, and that if we reject his proposal then he will divert the money to Africa.  His behaviour is baffling.

4.  There has been an air of deception around The City Garden Project. 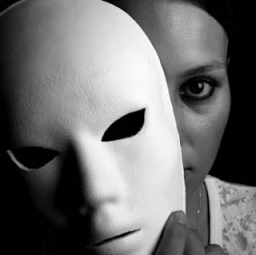 The City Square Project was rebranded as The City Garden Project.  During the Project’s second coming the public were presented with six designs and invited to vote on them. None Of The Above was not a option.

Aesthetically, the public appeared to favour the Winter Garden design.  From a conceptual perspective The Monolith design was arguably the most cohesive.
The appointed panel then refused to release the outcome of this public vote and instead selected The Granite Web, a design for which very few people acknowledge having voted, and which many people considered to have been among the weakest.

CGP propaganda has continually claimed that Union Terrace Gardens are a dangerous place, but Grampian Police crime figures reveal that they are actually among the safest places in the city centre. Neighbouring Belmont Street, which the plans propose to connect to the Granite Web, is statistically the worst area for street crime.

Under the rules of the referendum, registered campaign groups are limited to £8k spending to maintain a level playing field.  However a mysterious group of anonymous business people has allegedly ploughed £50K into sending pro-CGP propaganda to every home in Aberdeen City.  This is not within the spirit of the referendum and is arguably a breach of the rules.

It has been claimed numerous times that the 250 year old elm trees in Union Terrace Gardens are diseased, but a recent report by a tree surgeon has given them a completely clean bill of heath.  These elms are among the last surviving in Europe, and they flourish both due to their isolation from other elms, and because the pollution of the city prevents Dutch Elm disease from spreading to them.  These trees are all covered by a preservation order.

5.  Those arguing in favour of the City Garden Project are mostly connected to it in some way.

Scotland’s top public relations firm were engaged to promote the Project, which may be why the majority of stories that have appeared in the local press have been fawningly in favour of the CGP.

Those who have argued the merits of the Project, both in the press and on-line, are interconnected people with an as-yet unknown agenda.

In addition to the numerous PR professionals being paid thousands of pounds each day to present the case, there are several property developers, the owners of assorted the premises on Union Street, and various oil company executives.

No fewer than three city councillors, who backed the Project, recently announced that they intend to stand down, and have also revealed that they are planning to leave the city.  Virtually all of those involved are members of Acsef, Scottish Enterprise, the Institute of Directors, and The Chamber of Commerce.  The same dozen people feature time and time again in the groups which have come out publicly in favour of the Project.  The same people wearing different hats.

6.  The economics have no basis in fact. 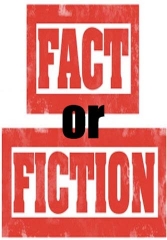 Tax Incremental Funding (TIF) is intended to fund the redevelopment of brownfield sites.  Businesses which later setup in and around those sites pay increased business rates which repay the cost of the development in a similar manner to a mortgage.  The business case for this Project bends the rules since the increased rates will not be gathered for the site itself, but from two new industrial estates, located several miles away and for which planning permission has already been granted.

The 6,500 jobs and £122M of projected annual revenue are a product of these new industrial estates working at full capacity. This is almost  guaranteed to occur anyway without The Granite Web.

Furthermore, the paid author of the reports is PricewaterhouseCoopers (PWC), which has recently been fined £1.4m for audit failure.  PWC rates the TIF case at Risk Level 3, where 4 is the highest risk.

7.  To save the architecture of the Denburn Valley 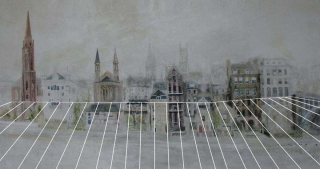 None of the Granite Web mockups, artists impressions, or video, have addressed the issue of the rear elevation of Belmont Street.

This is home to some of Aberdeen’s most spectacular architecture, descending right down to the level of Denburn Road.  Architecture which will be obliterated when the CGP connects to it, some five storeys further up.

Most of these buildings are either local businesses or publicly owned concerns, and several of them have picturesque balconies below the finished level of The Granite Web.

8.  To retain our sheltered park. 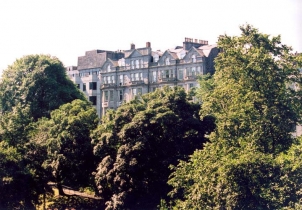 Union Terrace Gardens lie in the Denburn Valley which offers shelter from the wind and urban pollution.  Raising the area up to street level would turn it into a wind trap.

The wind would howl round the concrete walkways and other architectural features of the granite web, plants would struggle to survive, and people would avoid the area, preferring instead to travel along the relatively sheltered confines of nearby streets. It’s a fallacy to claim that this development would enhance connectivity.

9.  Union Terrace Gardens have been cynically starved of funding – in order to ‘pave the way’ for this redevelopment. 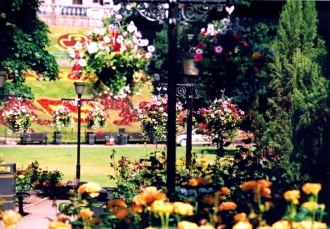 Union Terrace Gardens was the centre piece of Aberdeen’s famous successes in the Britain in Bloom contest.  Over the course of the past eight years the council has cut funding, with the result that the Gardens are no longer maintained at previous award-winning levels

The beautiful Grade A listed public toilets were closed, the famous giant draught boards were ripped out, the winter skating rink was no longer installed and concerts and other public events were discontinued

A modest investment would both regenerate the Gardens, and improve access to them.  There is no need to risk bankrupting the city for what amounts to no additional benefit 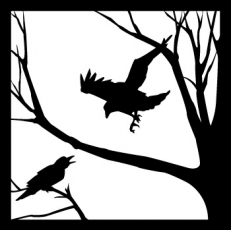 Back in the seventeenth century, the area where the Gardens now stand was a wood called Corbie Haugh. The ancient Scots word for crow is corbie and the wood was named after the crows which gathered in the grassy valley and within the bank of elm trees. The elm trees in the Gardens date back over 250 years to that eighteenth century wood.

An ancient legend, The Curse of Corbie Haugh, holds that when the crows depart, the city will be ruined. If the elms are chopped down, the crows will indeed depart, and if they city ends up burdened by an additional £360m of debt, then it shall indeed be ruined!

SAVE OUR CITY FROM DISASTER BY VOTING TO RETAIN UNION TERRACE GARDENS.