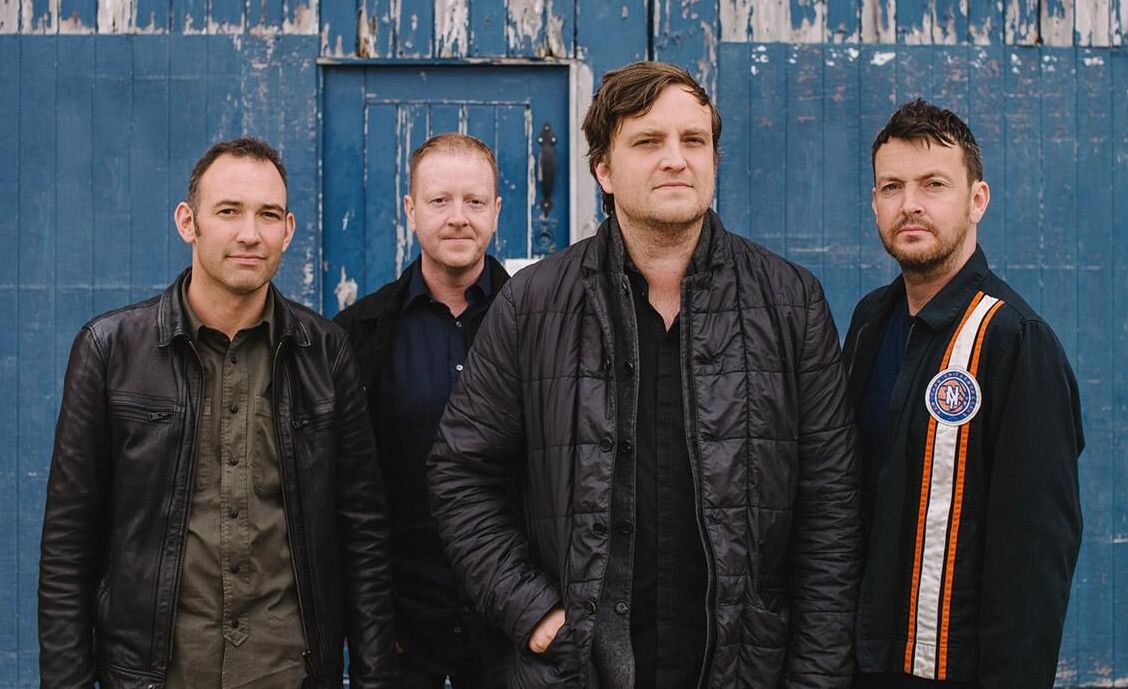 Craig Chisholm looks ahead to this summer’s ‘Enjoy’ music festival.

After last year’s successful festival that saw storming sets from Primal Scream, Chase & Status, The Little Kicks and many more, Enjoy Music returns to Hazlehead Park in June with a stellar line of dance and rock acts on the bill.

Now expanded to a two day festival, the fourth Enjoy boasts some of the biggest names in music – from Glastonbury headliners to Britpop legends. 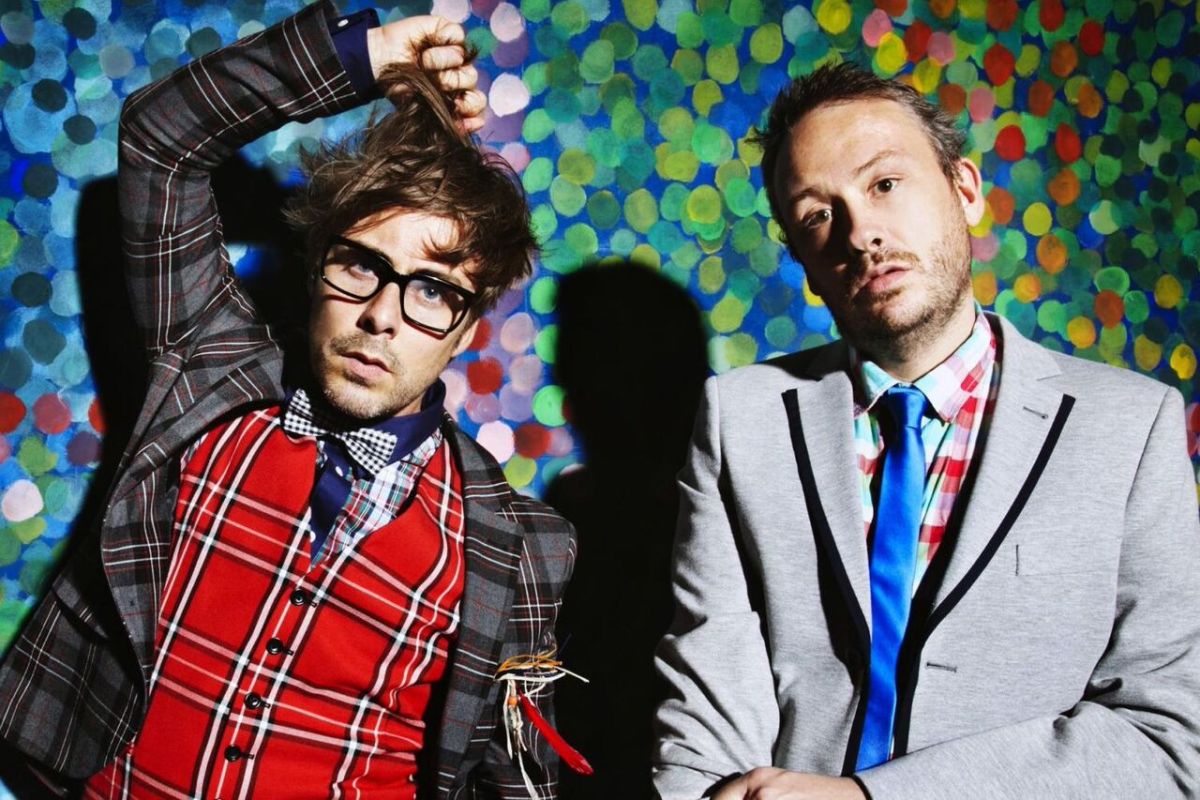 “We’re delighted to have added these amazing acts, to make this our biggest line up ever. There’s a real range of music on offer over the weekend with something to suit all tastes.” 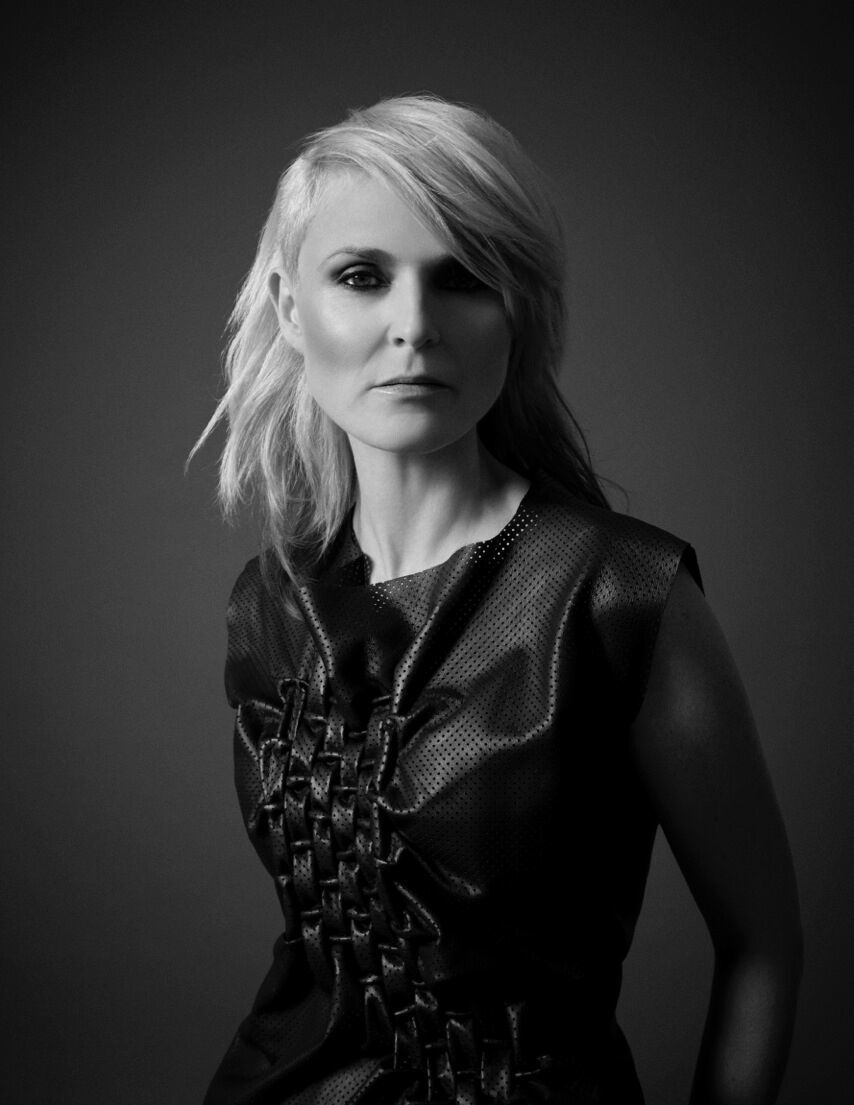 “We’re here to give the North East a large-scale music festival we can all be proud of, and 2018 is shaping up to be just that. Tickets are selling fast and I am sure music lovers will want to be part of the Aberdeen’s biggest event this summer”

But if you’re planning to attend then be quick – 2nd release tickets have already sold out and the third release of tickets in mid-March are already selling fast!

Tickets can be purchased at: