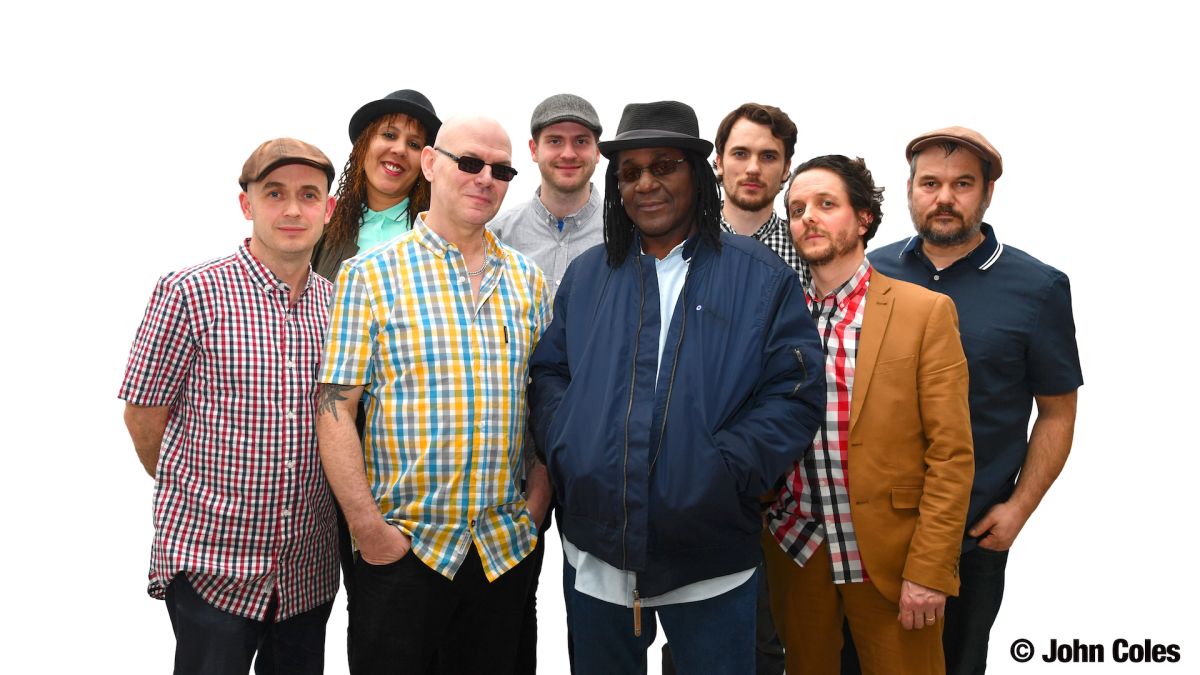 Neville Staple, also known as The Original Rudeboy, is credited with changing the face of pop music not only once but twice.

He is a living legend, and his band, The Neville Staple Band are appearing at The Assembly, Aberdeen on Friday Oct 7.

Neville Staple’s thirty-five year career in the music business is well documented, from the early days with The Coventry Automatics, The Specials and Fun Boy Three in the late ‘70s and ‘80s, to The Special Beat and various other collaborations during his solo career from the ‘90s up to the present day.

The actual imagery of 2 Tone has become almost as famous as the music itself. The famous black and white chequered design has become synonymous with ska.

“The way we brought it was mixing Jamaican music with the English style, which was actually punk at the time. Now most people are into ska, they listen to all the people that we talked about that they might not have listened to before… This has happened again and again with the different waves of ska.

“I am hearing lots more young bands now also putting their own spin on ska – some with dance music and some with a rock beat. It’s all good. The music just makes you want to dance. Even when singing about tough times, every-day things or bad things, the beat and the rhythm makes you want to move!”

Neville’s autobiography, THE ORIGINAL RUDE BOY, was published by Aurum Press in the UK in May 2009. It is an amazing story that tells of Neville’s interest in music in the early ‘60s, his relationship with Pete Waterman (record producer, songwriter, radio and club DJ and television presenter) who he met at a club in Coventry and his rise out of hell into stardom.

“Out on his own, still pretty special” – Record Collector

Neville has a way with people, he cares about his audience and wants to give them a good time. In return, the crowd are word perfect on every song and each event turns into a party.

“Nothing came close to the sensational Neville Staple Band who really got the party started and had the masses dancing along” – Anita Merritt – Exeter Express & Echo.

“For me, ska and reggae has to be spot on to really work. Yes, I am a snob! Life’s too short. The proof is that, once you listen to ‘Return Of Judge Roughneck’, you will be smiling, nodding and indeed a-grooving round your lounge. It’s fun, but he means it”.  Martin Haslam, Uber Rock, Feb 2017.

“it is a joyous concoction of ska, reggae and dub, featuring intriguing remixes and fascinating bastardisations of old favourites. Add to the mix a few choice cover versions, and unexpected ones at that, and what you get is a thoroughly enjoyable album from start to finish”. Loz Etheridge, God Is In The TV.  Feb 2017.