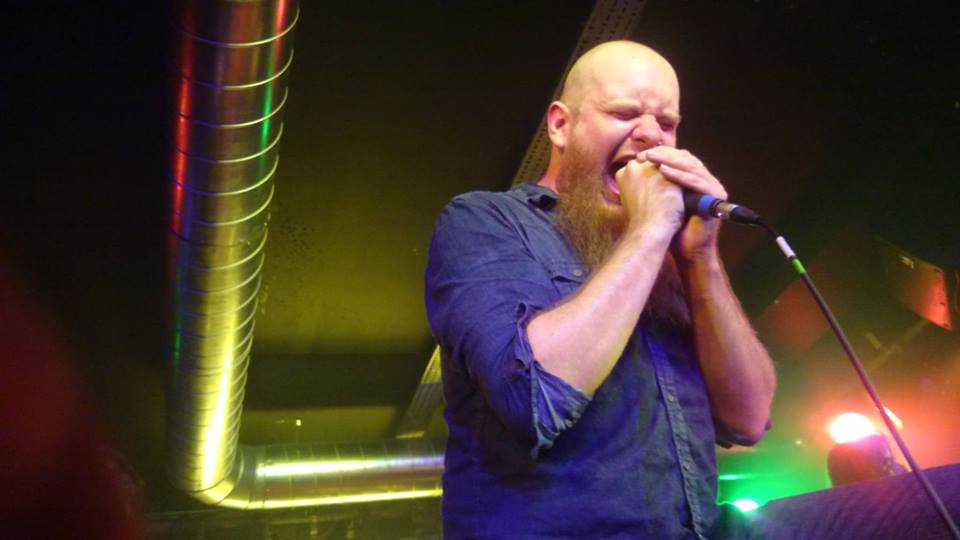 With thanks to Mark Chalmers.

RAM It Down Festival began as a grass-roots effort in 2015, organized by volunteers, inspired by established events down south, with the belief that Aberdeen should not miss out on touring bands visiting the city.

The first year was a success and around 160 metalheads descended on The Garage Aberdeen to indulge in their favourite pastime.

“The response to RAM It Down Festival has been overwhelmingly positive. Many people in the Aberdeen area are really passionate about their favourite style of music – heavy metal. We even have a number of private donors, who have donated large sums of money because they want to see this type of event in Aberdeen.”

The festival has been extended this year to include an extra and 60% more bands on the line-up, featuring artists from as far away as Sweden.

Paul Nazarkadeh, guitarist of London-based De Profundis commented on their upcoming slot on the festival,

“De Profundis have played all over the UK in our decade long existence, but never have we come so far north as the Granite City.”

The main driving purpose of RAM It Down Festival is to bring touring bands to Aberdeen and put them alongside local bands.

“One of the reason’s I decided to organise RAM It Down Festival is because I personally got fed up of people talking-down Aberdeen. I believed that people could do something about the things they are dissatisfied about, rather than simply complaining. I wanted more touring bands to come to Aberdeen, so this was my attempt to provide a solution.” 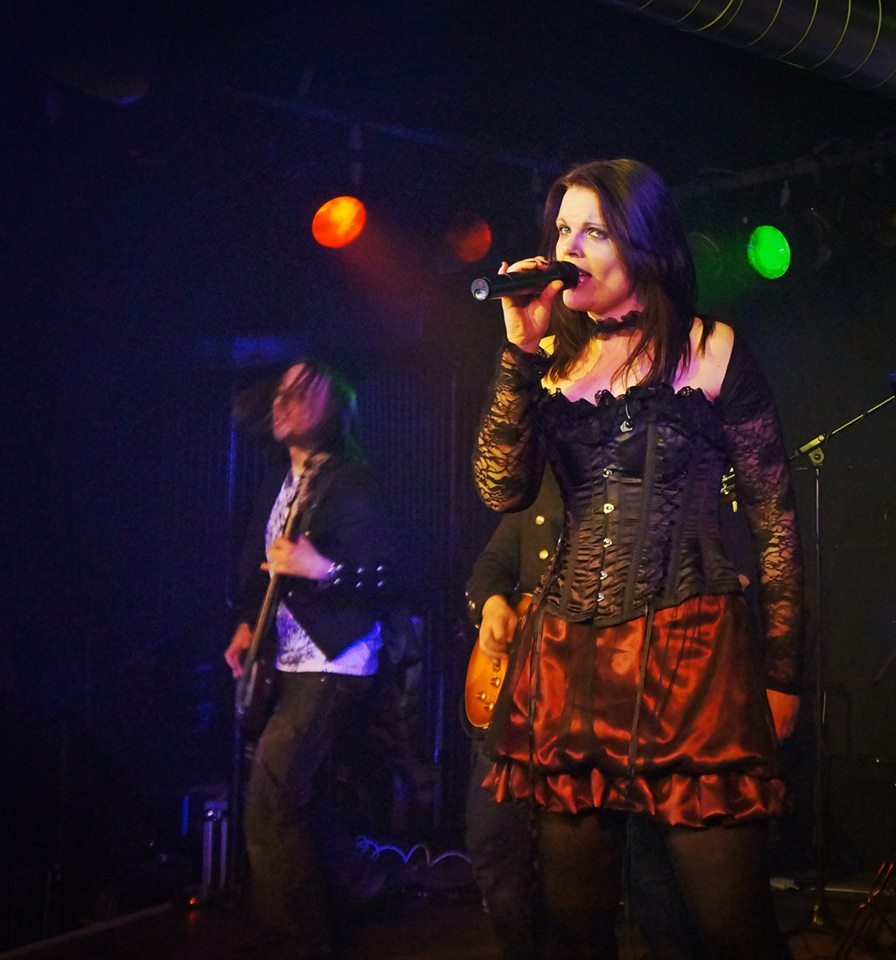 One of the heaviest bands on the line-up are Saturday main stage headliner, Winterfylleth. Based in Manchester, Winterfylleth have experienced international success and played many of the major festivals across Europe and extensive coverage in music magazines, such as Kerrang and Terrorizer.

A spokesperson for the band commented,

“It’s great to be invited to play RAM It Down Festival and bring our music to one of the furthest north cities in the UK and to play to fans who might not have a chance to see the band otherwise. See you on show day.”

There is a wide range rock and metal sub-genres represented on the line-up, varying from classic rock-inspired bands, such as The Amorettes and King Witch, as well as extremely heavy bands, such as Winterfylleth and Cambion. Most bands however fall somewhere in the middle of this spectrum, so there should be something to please most rock and metal fans.