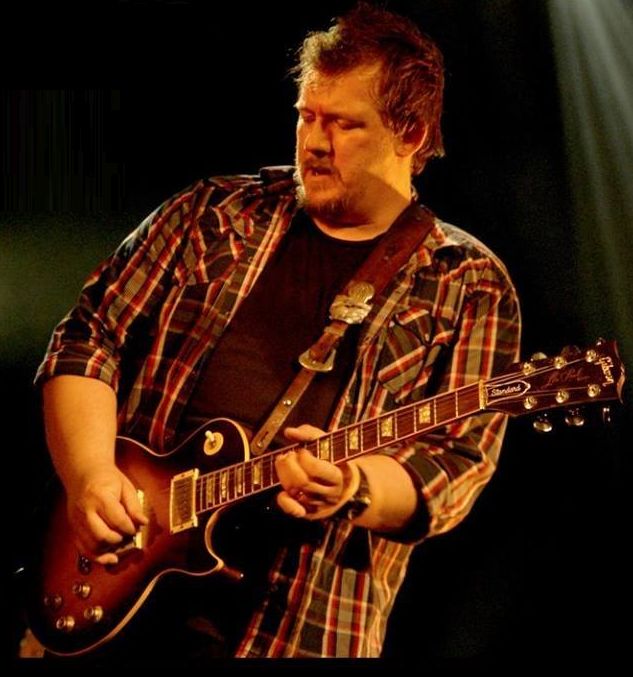 Some fantastic blues acts have played in Aberdeen so far in 2015. Ian Siegal, Laurence Jones and King King graced the Jazz Festival and Robin Trower, with Joanne Shaw Taylor in support, and Kenny Wayne Shepherd all excelled at The Lemon Tree in April.

Graham Robertson of Blues Rock Aberdeen is keen to point out that the blues action continues, with the Stevie Nimmo Trio booked to play an afternoon show at The Tunnels on Sunday 3 May at 1500, a perfect way to celebrate the May Day weekend.

As one half of Scotland’s highly respected Nimmo Brothers, Stevie Nimmo has built a deserved reputation over 15 years of touring and recording, and is a well-respected musician throughout the blues and rock scene.

Following a successful Nimmo Brothers gig in Aberdeen in 2014, Stevie now brings his trio line up to the Granite City for a full-on electric gig.

Virgil and the Accelerators will return to The Granite City playing at The Tunnels on Friday 15 May.

Tickets are available from www.aberdeenperformingarts.com