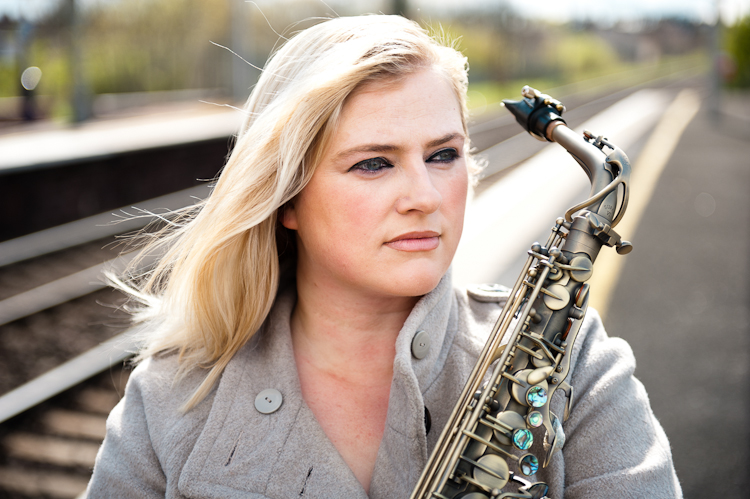 Scottish Saxophonist Laura Macdonald and New York pianist David Berkman mark the release of their new Duets album with a EFG London Jazz Festival launch and a series of Scottish gigs including the Blue Lamp in Aberdeen on Thursday, November 20.

The two musicians, who have worked together in various line-ups since appearing in a band Macdonald formed for an Edinburgh Jazz Festival concert a few years ago, first played as a duo when they were asked to fill an hour’s slot in the festival’s programme at five minutes’ notice.

They had more preparation this time and exchanged emails with ideas and suggestions until they settled on a selection of romantic standards, including It Could Happen to You and My Romance.

The album was recorded, with trumpeter Ryan Quigley producing, at Gorbals Sound in Glasgow, where the studio engineers, who are used to rock musicians working at a more leisurely pace, were surprised that Macdonald and Berkman could record an album in one day.

“We spent some time sorting out microphone positions,” says Macdonald.

“Once we started playing, though, it was like we were playing to an audience. The guys in the studio were amazed. But that was definitely the way to work for us because things happened spontaneously in the music – the sort of things that normally happen on a gig and disappear into the ether – and we were able to capture them. We had a break between tunes but they were all recorded in one take.” 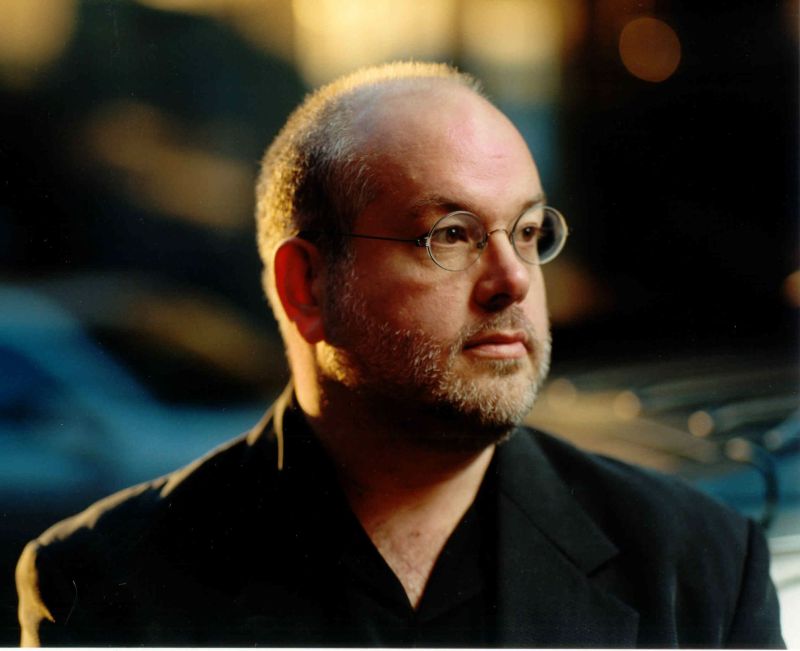 Macdonald has previously released two albums of her own and one with the group she co-leads with Swedish drummer Martina Almgren as well as working extensively with the Scottish National Jazz Orchestra, saxophonist Donny McAslin and drummer Tom Bancroft.

She hopes that the new album will lead to further performances with Berkman, possibly involving a trip to the U.S. to play on his home territory.

“I always enjoy working with David,” she says.

“He has this great sense of jazz history in his playing, having worked with so many people including Sonny Stitt and Tom Harrell, and like me, he likes to know what a song is about before he plays it. The standards on the album have all been played so many times before but working with someone like David you hear new ways of playing them every time.”