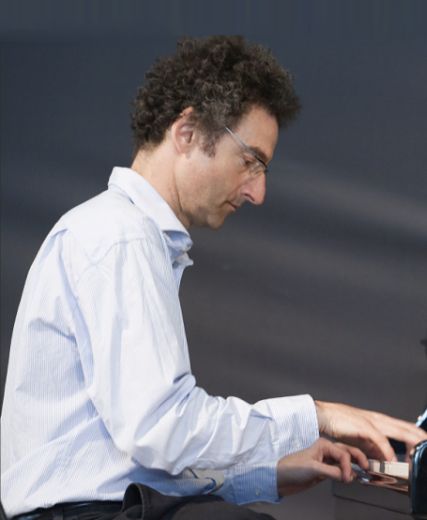 Capetown-born pianist-composer Philip Clouts takes his new quartet to Scotland for the first time on a tour from Nov 1 featuring Aberdeenshire-based singer Cindy Douglas on the opening concert.

Clouts is steeped both in the music of his native South Africa and in a diverse range of world music  he has explored to critical acclaim with his larger outfit ZubopGambia (featuring BBC World Music award winner Juldeh Camara) and which continues to inspire his compositions.

After living in London for many years and building a career that has included appearances at Ronnie Scott’s, Symphony Hall, and Glastonbury and Womad festivals, Clouts moved to Dorset where he has added music reflecting the sights and sounds of the area to his canon.

He issued the first fruits of this new phase on the album Sennen Cove in 2010, attracting airplay on BBC Radio 3, Jazz FM, UK Jazz Radio, and Radio Bremen. A further album, The Hour of Pearl, followed in 2013, receiving enthusiastic reviews from leading UK jazz magazine Jazzwise and The Guardian and wide exposure on radio.

The album, which takes its name from American author John Steinbeck’s description of “the interval between day and night when time stops and examines itself,” will form the basis of the new quartet’s repertoire on this tour.

“Combines lightness of touch with a rhythmic sensibility: a winning combination.” – All About Jazz