Singer Christine Tobin, who appears at The Blue Lamp on May 22, might be crowned Vocalist of the Year by order of Parliament by the time she arrives in Gallowgate, says promoter Rob Adams. 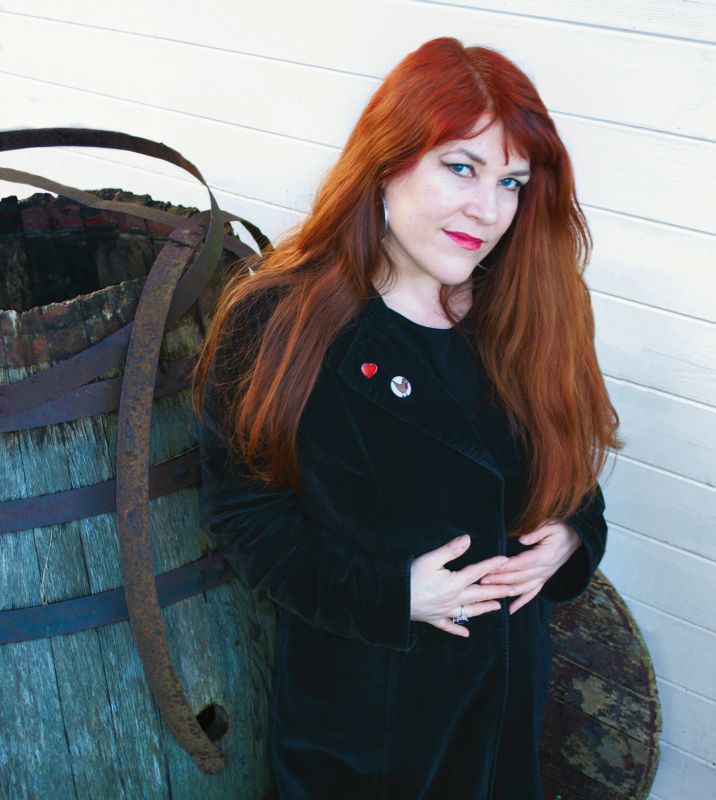 Christine Tobin appears at The Blue Lamp on May 22

Dublin-born Tobin, who studied at the Guildhall School of Music, has just been shortlisted for the title, along with recent Aberdeen Jazz Festival star Zara MacFarlane and two other singers, in the Parliamentary Jazz Awards, the UK’s most prestigious recognition for jazz musicians, educators, media workers and organisations.

Nomination is open to the public but the final decisions are made by the All Party Parliamentary Jazz Appreciation Group, whose members represent both Commons and Lords and work to raise the profile of UK jazz.

The results will be announced on May 13 in a ceremony on the Commons’ Terrace Pavilion and having come close to awards for Best Musician and Best Album in previous years, Tobin, 51, is hoping that this will be third time lucky.

“It’s always nice to get recognition for your work,”

says Tobin, who won Best Vocalist at the 2008 BBC Jazz Awards and a British Composer Award for her 2012 album Sailing to Byzantium. She also won a Herald Angel at the Edinburgh Fringe last August for the show that she’s bringing to Aberdeen, A Thousand Kisses Deep, her salute to singer-songwriter Leonard Cohen.

She will be accompanied by guitarist Phil Robson, who has worked with Barbra Streisand, and double bassist Dave Whitford

A Thousand Kisses Deep is also the title of Tobin’s latest Proper Note album, launched at a sold-out concert at Ronnie Scott’s in March. It comes just in time to mark Leonard Cohen’s 80th birthday year.

“My sister had the Fill Your Head with Rock album, a diverse compilation of early 1970s music. Leonard Cohen’s ‘You Know Who I Am’ was on it and I loved it. Forty years later I still love it and I’m really looking forward to singing it at The Blue Lamp because it’s such a great, warmly-intimate venue.”