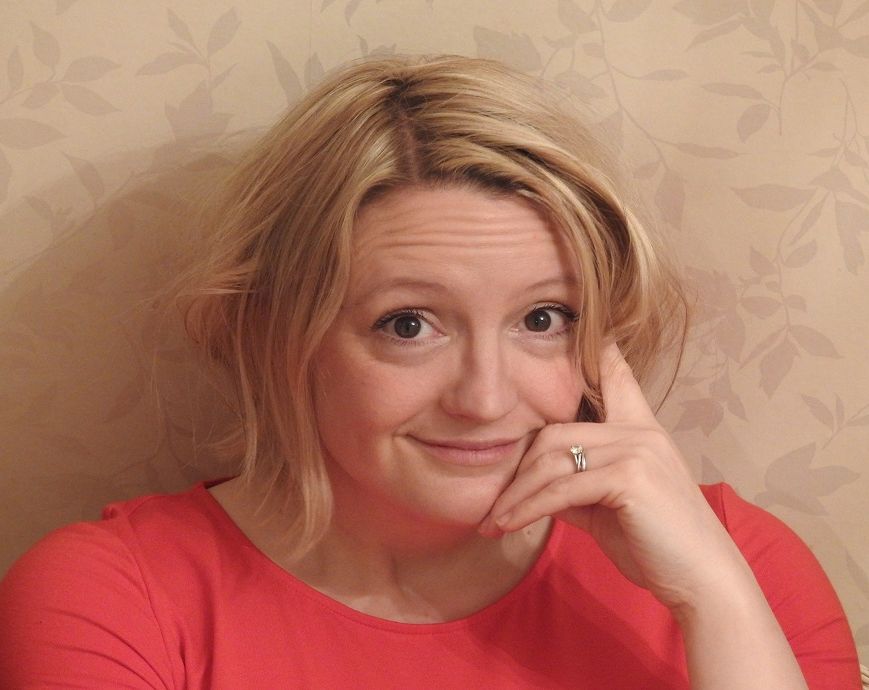 Jo McCafferty to play at The Lemon Tree in aid of the Scottish Association for Mental Health.

With thanks to Stuart Mitchell.

Acclaimed Aberdeen singer/songwriter Jo McCafferty will take to the stage of local venue the Lemon Tree on the 11th June in a rare local show in aid of the Scottish Association for Mental Health.

Jo has been playing since she was a teenager, both solo and in various bands including Charlotte Says and Modern Uses for Velcro.

She released her first album ‘Nothing Whispered to Katy’ at 17 years old.

In 2001 she released the album Radiaxial, an album featuring many live favourites which seemed to capture a lot of people’s imagination, this led to a lot of interest from various musicians and led to a lot of support slots and for the next few years Jo toured the UK playing with artists as diverse as Midge Ure and Glenn Tilbrook, Marillion and Donnie Munro, playing venues from the Amsterdam Paradiso to Croydon’s Fairfield Halls via Glasgow Barrowlands.

In 2004 she also found time to record and release Papercuts and Lime, an acoustic album which won more praise and notice.

In 2005 Jo was invited to be a guest support for US Singer/Songwriter Amanda Palmers first solo gig in the UK, and she formed the Jo McCafferty Band to play the show. The band was a big success and has reformed several times since to play special shows. In 2006 she started work on her first full length full band album, eventually released in 2010.

In recent years since starting a family Jo has pulled back on live and recorded work, still finding time to do an occasional special guest spot for Joan Armatrading, Fish and Miles Hunt, as well as appearing as a special guest for Marillion at their fanclub convention in the Netherlands, an event attended by over 3,000 people from around the world.

For this rare show in aid of SAMH at the Lemon Tree on June 11th 2016, Jo has pulled together some well-known and respected faces from Aberdeen’s music scene to reimagine songs from throughout her career, from some old favourites, to new material, as well as some rarely heard gems.

“It is lovely to be playing a full band gig in Aberdeen again, something I haven’t done for over 10 years and even better to be doing it in aid of the SAMH, a charity very close to my heart. It’s been great to revisit and reinterpret the older stuff and look ahead with some newer stuff, and it’s just incredible to be doing a home gig like this at one of my favourite venues.”

Support for the gig will be from highly rated local singer Craig John Davidson.

Tickets are available on: http://www.aberdeenperformingarts.com/events/jo-mccafferty

And for further information on Jo or SAMH please see:
www.jomccafferty.com
www.samh.org.uk