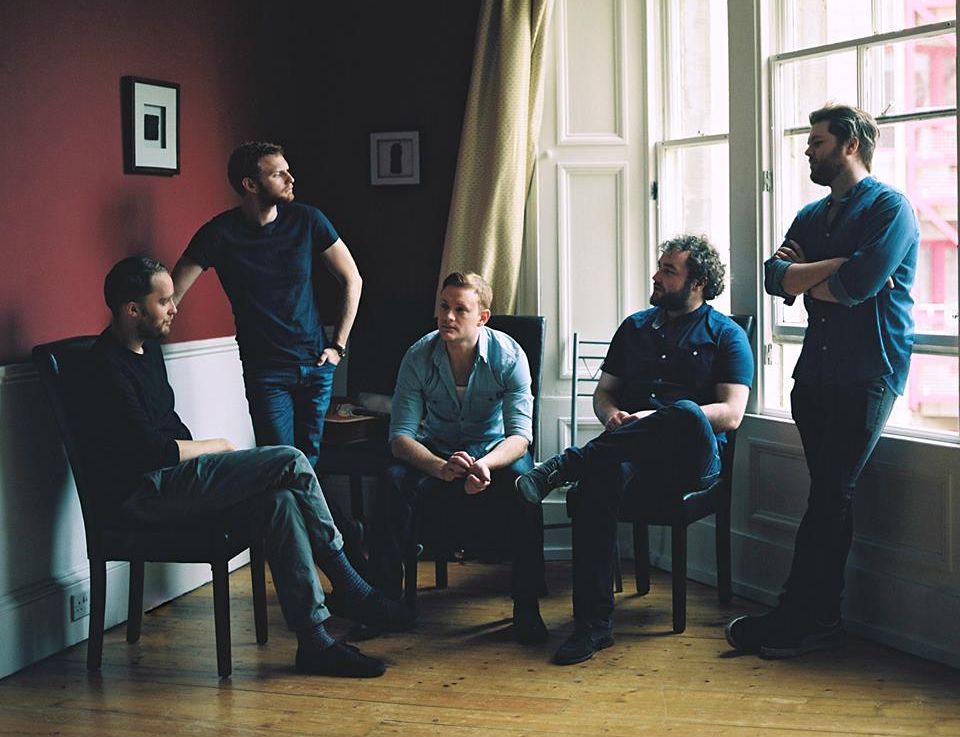 RURA. One of the most exciting folk-based bands to emerge from Scotland in recent years

With thanks to Bob Buchan.

Live Act of the Year at the 2015 Scots Trad Music Awards, RURA will appear at The Lemon Tree on Monday 16th May.

With their second album, Despite the Dark, accompanied by extensive UK and international touring, RURA have well and truly reinforced their reputation as one of Scotland’s most powerful folk-based bands.

Their exquisitely rugged, yet refined, blend of fiddle, Highland pipes, whistle, flute, bodhran, guitar and voice has proven a resounding hit across the board.

The five-piece’s fire first ignited in 2010, as award-winners at Glasgow’s world-renowned Celtic Connections festival, where they have now appeared on a remarkable seven consecutive occasions.

Since then, Steven Blake, Adam Brown, David Foley, Adam Holmes and Jack Smedley’s powerful instrumentals and haunting songcraft has been a highlight of many of the world’s leading folk festivals – including Cambridge, Tønder, Winnipeg, HebCelt and Shetland, amongst countless others.

They are undeniably one of Scotland’s most sought-after, universally appealing acts. One listen – live or recorded – and it’s easy to see why.

“a brilliant fusion of the old and the new” – The Herald

“Despite the Dark is a truly remarkable album… Rura are definitely heading in a huge direction.” – Bright Young Folk

“an album of its time for Scotland” – Folk Radio UK

“Rura are just what every festival needs. Barnstorming instrumentals and songs of exceptional quality. The Scottish music scene has never been stronger and these guys are right out in front!” – Bruce MacGregor, BBC Radio Scotland’s Travelling Folk

Much more info at www.rura.co.uk