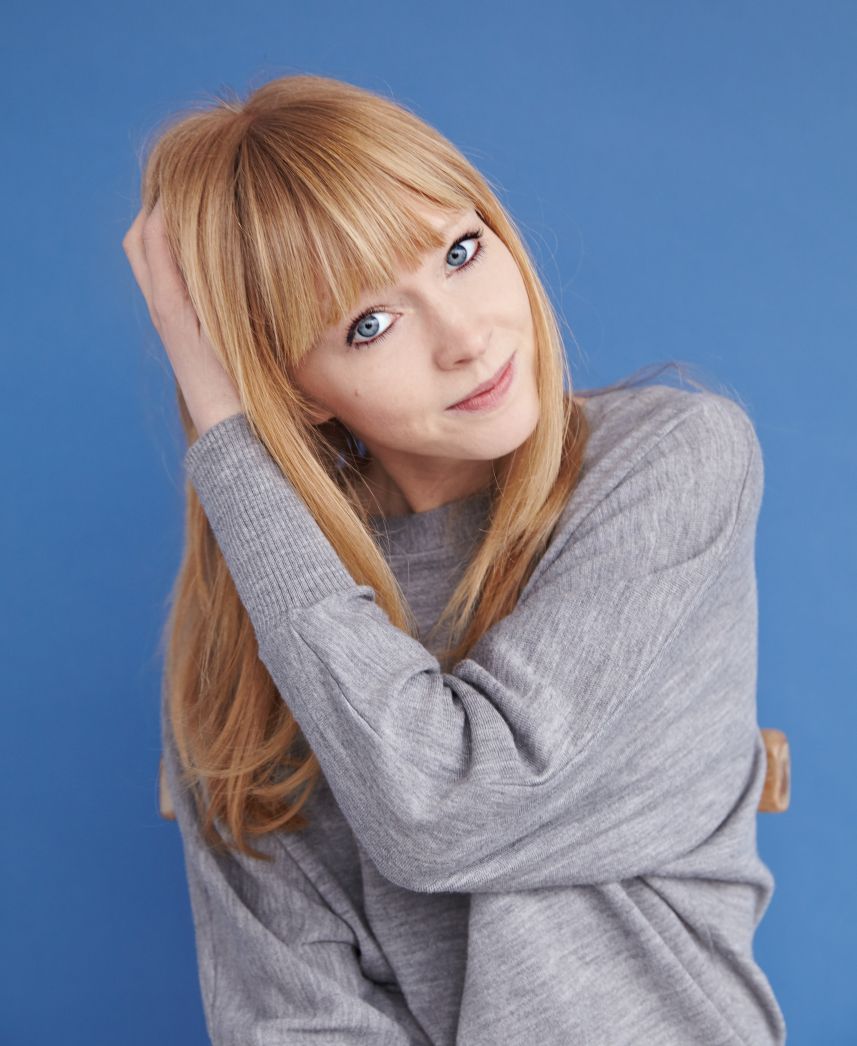 With thanks to Warren Higgins, Chuffmedia.

Lucy Rose is pleased to announce details of a new single, ‘Till The End, released on 9th October 2015. It is taken from her critically acclaimed, top 10 second album, Work It Out, released through Columbia Records.

Produced by Rich Cooper at London’s Snap Studios, Work It Out finds Lucy Rose at her most direct, fully electrified, and unashamedly flirting with the notion of having created a bold pop record.

It’s a sound that has resonated with radio stations’ playlists and the general public alike, and the confidence at which Lucy Rose performs them has transformed this previously unassuming acoustic musician into a whole new field.

An interactive video of ‘Till The End which allows fans to select which instrument they’d like to see Lucy performing was a fantastic opportunity to see the multi-instrumental talent of this young Warwickshire musician, and it’s a song that has quickly become a live favourite this Summer.

Following Work It Out’s debut in the UK top 10, Lucy has been enjoying a Summer of festival performances ahead of her huge UK headline tour in October and November which culminates in a date at London’s Forum on 18th November.

She plays The Lemon Tree, Aberdeen on the 27th October.