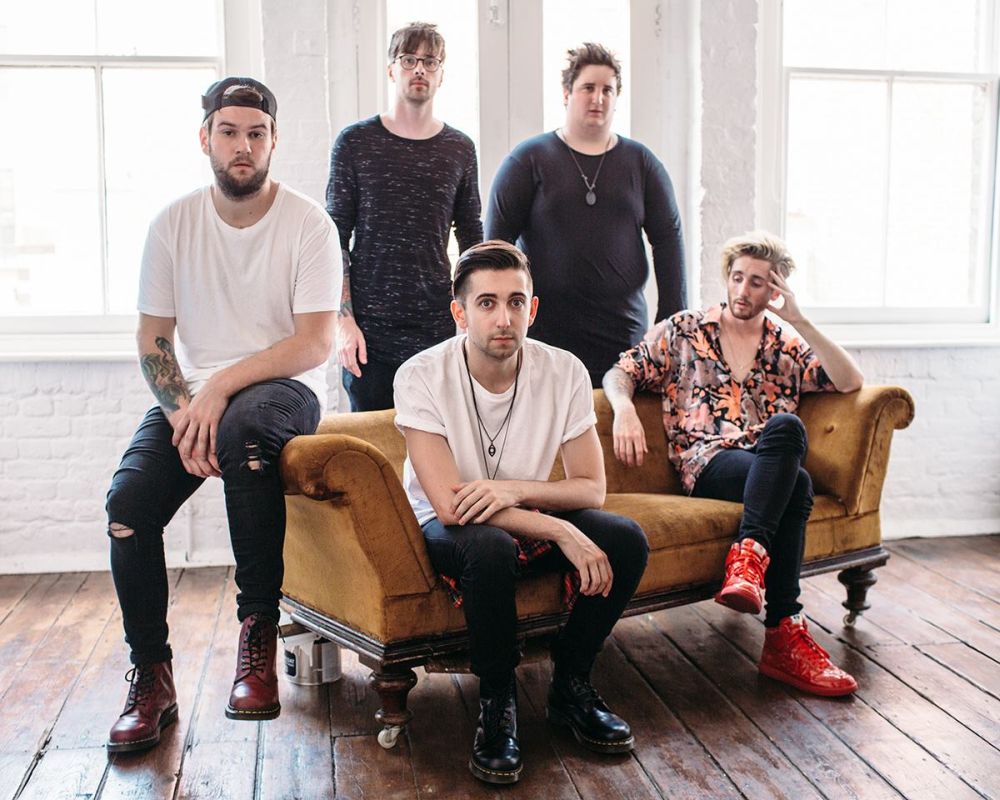 London quintet Eliza and the Bear appear at The Lemon Tree on Thurs October 9.
Mixing the euphoric hooks of Imagine Dragons and the off kilter energy of Crystal Fighters and Grouplove, Eliza and the Bear burst onto the scene at the end of 2013 winning a legion of fans supporting Twin Atlantic and Paramore.

Their dizzying live performances have helped them build a fanatical fanbase.

This Autumn the band take their exuberant live set on the road for a twenty-date headline UK tour, culminating with one of their biggest headline shows to date at Islington’s O2 Academy on October 16th.

The band released their new EP ‘Light It Up’ on 3rd August via Mi Familia Music. Their most infectious offering to date, the elevating title track from the EP is guaranteed to set the radio airwaves ablaze this season, ladened with melodic charm and dazzling sing-a-long vocals.

‘Light It Up’ follows Eliza and the Bear’s critically lauded singles ‘It Gets Cold’ (Zane Lowe’s Radio 1 Hottest Record In The World and soundtrack to the BBC’s Sochi Winter Olympics coverage), ‘Brother’s Boat’ (championed by Fearne Cotton on Radio 1) and ‘Friends’ (which provides the backing for the Bulmers Cider summer advert).

“Light it up is about making a positive change to your way of life and when times get rough, doing something about it.” – James Kellegher

Light It Up EP Track Listing:

Elisa and the Bear play the following dates on their headline UK tour: