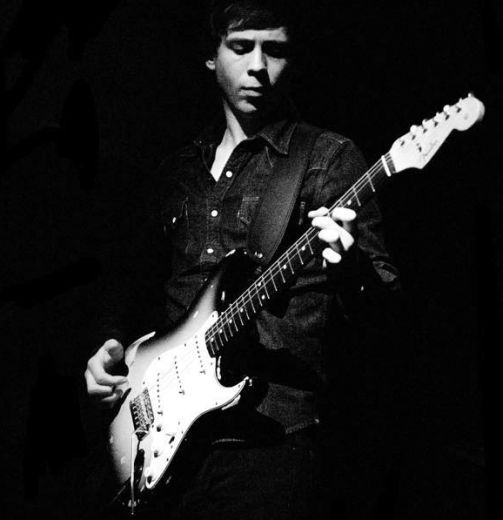 With his third album What’s It Gonna Be attracting unanimous critical praise, Jones will play at The Tunnels on Monday June 22, with his ubiquitous and faithful bassman Roger Inniss and drummer Miri Miettinen

Voted Young Artist of the Year in the 2014 British Blues Awards and representing the UK in the 2015 European Blues Challenge, his is no X Factor-type fluke or hype.

Not yet in his mid-20s, Jones has paid his dues and has the receipts, having supported, among others, Walter Trout, Kenny Wayne Shepherd and King King. 2014’s Ruf Records Blues Caravan saw Jones tour Europe in the company of Albert Castiglia and Christine Skjolberg.

Underlining his growing stature, Jones was invited to play at the Royal Albert Hall on 15 June to celebrate the music of blues giant Leadbelly. What’s It Gonna Be includes a tribute version of the great man’s ‘Good Morning Blues’, even sampling the original. https://www.youtube.com/watch?v=O3RGnSKNy6c

Reviews have compared him to Eric Clapton and Buddy Guy and he’s been described as “the future of the blues”.

His ongoing battle with Crohn’s disease is no secret and the launch party for What’s It Gonna Be  raised over £1600 for Crohns’ and Colitis UK.

Support Graham and Kenny’s terrific promotional efforts and hear some top-class modern blues in what is a considerable coup for Blues Rock Aberdeen. Tickets cost £10 plus booking fee from Aberdeen Performing Arts. http://tinyurl.com/oa9adee Doors open at 19:30.