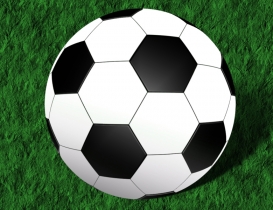 Deveronvale, perennially among the clubs tipped for trophies, are one of four clubs sitting on no points after Clach, unlucky at Buckie last week, came raiding and sauntered smugly back to the Highlands with all three points and a stunning 3-0 victory. END_OF_DOCUMENT_TOKEN_TO_BE_REPLACED