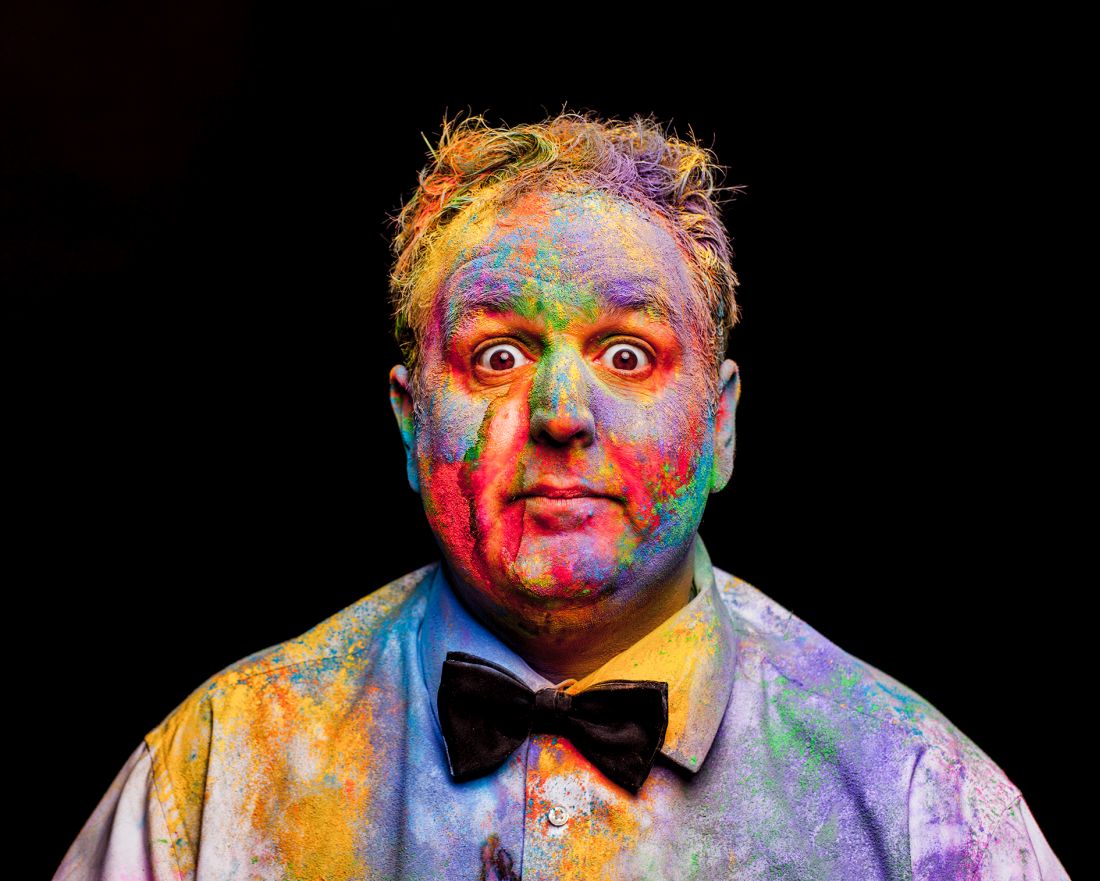 Organisers of Aberdeen Comedy Festival have hailed residents and visitors who have flocked to see their favourite comedians and urged people to enjoy the final weekend of shows.

Now in its second year, the eleven-day festival, which is delivered by Aberdeen Inspired, started on Thursday, October 5 and will run until Sunday, October 15.

Festival organisers have urged comedy fans not to miss out on the final shows over the weekend as the comedy extravaganza culminates with a final show at Aberdeen Arts Centre at 8pm on Sunday evening with Paul Tonkinson.

Best known for his presenting work on The Big Breakfast and the Sunday Show, Paul will be joined by guests, Mick Ferry, Carey Marx and Ray Bradshaw.

Sponsored by McGinty’s Meal An’ Ale, the festival has attracted large crowds to stand-up comedy shows at a number of city centre venues.

Adrian Watson, chief executive of Aberdeen Inspired, is delighted with the response from the public who have turned out in numbers to enjoy the shows.

“Support for this year’s comedy festival has been fantastic and feedback from customers, volunteers and city centre venues has been overwhelmingly positive.

“Many of the shows have been attracting strong numbers or even selling out which is very pleasing and shows there’s a very strong demand for a comedy festival in the city.

“Though we’re entering the last few days of the festival it’s not too late to enjoy some comedy gold at one of Scotland’s top comedy festivals. We hope people join us over the weekend as the festival draws to a close at Aberdeen Arts Centre on Sunday evening.

“It’s great to see that people are travelling to the city from Aberdeenshire and further afield to see their favourite comedians on stage. They’re giving a welcome boost to our city centre businesses, restaurants and hotels, which is one of the main aims of the festival.”

Tickets for Aberdeen Comedy Festival, which has been organised with programming partner Breakneck Comedy, can be bought at The Lemon Tree or HMT Box Offices as well as online via the Aberdeen Box Office website or: www.aberdeencomedyfestival.com/whats-on/