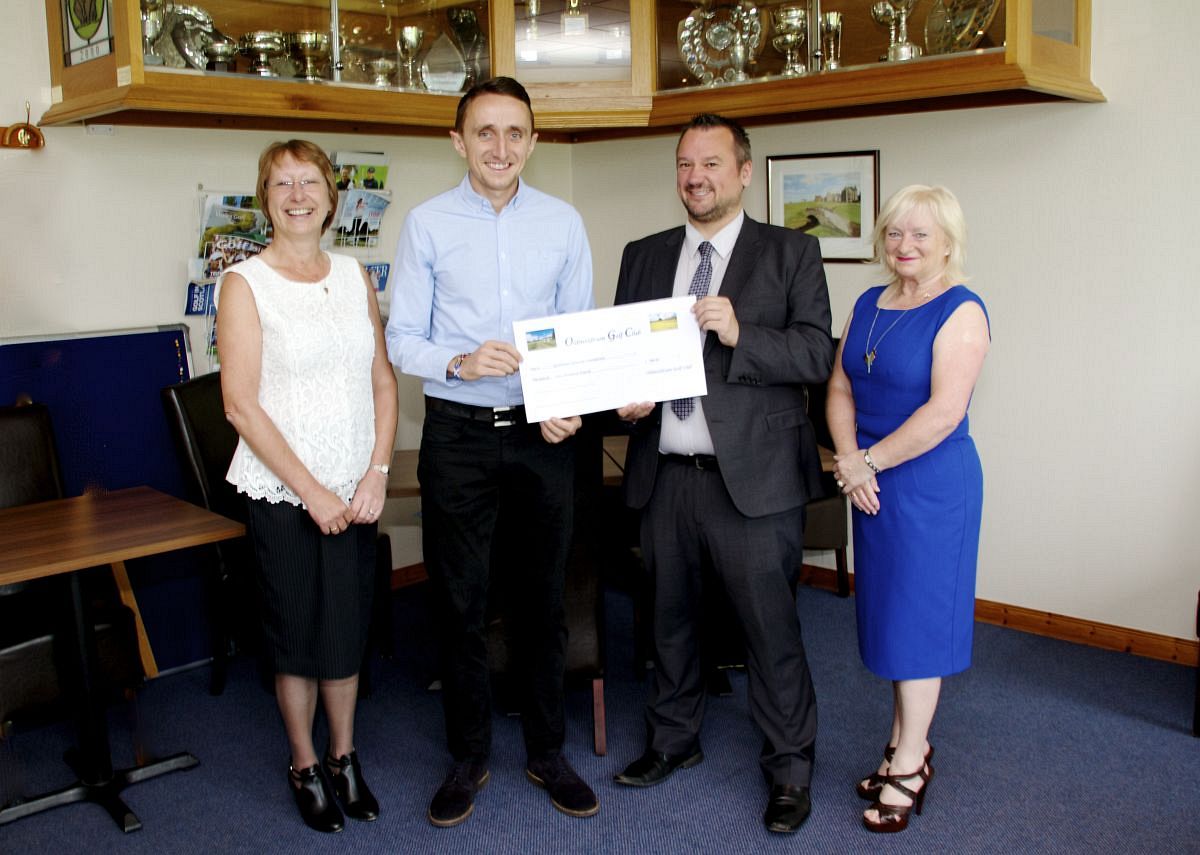 A North-east financial services company has helped to provide Kenyan children with opportunities for a better future through a charitable donation.

Phil Anderson Financial Services, which has offices in Ellon, Aberdeen and Caithness, recently donated £500 to the Gathimba Edwards Foundation, a charity that supports disadvantaged kids in the east African country of Kenya.

Through its sponsorship of the Charity Open at Oldmeldrum Golf Club, the firm selected the Gathimba Edwards Foundation as a beneficiary, due to the charity’s dedication towards improving the lives of almost 250 poverty-stricken Kenyan children.

To date, the Gathimba Edwards Foundation, founded by Aberdonian Myles Edwards and Kenyan international Gideon Gathimba, has built 17 homes for over 70 children and provided education opportunities, shelter, clothing and food to 243 kids across Kenya.

Phil Anderson Financial Services regularly supports numerous charities and community initiatives across the North-east. Last year, the business was recognised for its charitable efforts and was awarded with the Small Business Big Heart Award for its support of the Aberdeen Cyrenians.

Since the firm was launched in 2011, its staff has raised over £10,000 for a large number of local charities and causes, including Diabetes Scotland, Aspire and Aberdeen Cyrenians.

“After hearing about the Gathimba Edwards Foundation and all the fantastic work they’ve managed to achieve in such a short space of time, I thought it was only right to get behind this truly worthwhile cause.

“Supporting those that are less fortunate is something that both myself and my staff are all very passionate about. We are all looking forward to hearing about the charity’s next project and how the donation will help make a difference to the lives of many disadvantaged children across Kenya.”

“We are hugely grateful for the incredibly generous support from Phil and his team, as it is going to be life-changing for our children.

“There are a number of families who desperately need houses built for them, as they are currently living in iron sheet structures with no walls. We are able to build two-bedroom houses with furniture and electricity for under £3,000, so £500 is absolutely huge for us.

“Phil does so much for numerous charities and causes in both the North-east and abroad, so it really is a big honour that he has chosen to support our kids.” 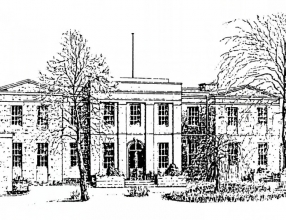 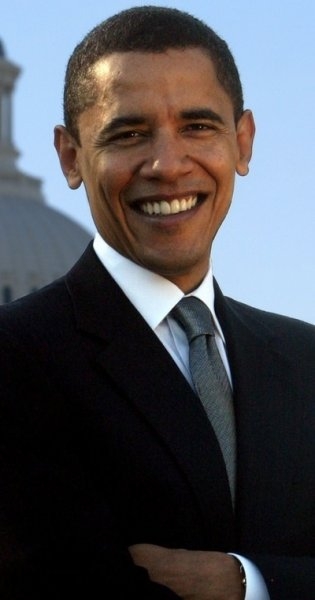