With thanks to Alba Party Press. 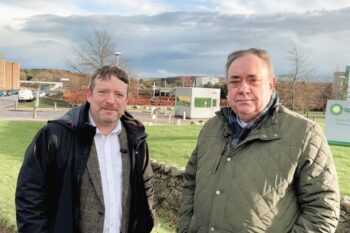 Charlie Abel, ALBA candidate for the upcoming local by-election in Dyce, Bucksburn and Danestone, has taken Aberdeen City Council to task over their lack of preparedness for the current icy conditions.
Speaking with ALBA Party leader Alex Salmond, Mr Abel made the point about the dangerous icy walkway by the Don alongside Riverview Drive.

According to the ALBA candidate, it was no better in the housing estates nearby with parts of Gallowhill Terrace like an ice rink.

Mr Abel went on to say:

“The walking conditions are treacherous due to the ice, but look around. The council have not provided grit bins.

“It is time the council started caring for this area and the safety of its residents. Grit and grit bins are basic requirements at this time of year and there is no excuse for not providing them.”

Mr Abel, well known as accordian player in popular local ceilidh band, Iron Broo, has already put his audio-visual skills to good use in the creation of a campaign video podcast on local issues.

“Charlie is a natural as a candidate and would make a great local councillor.

You can watch the podcasts here. 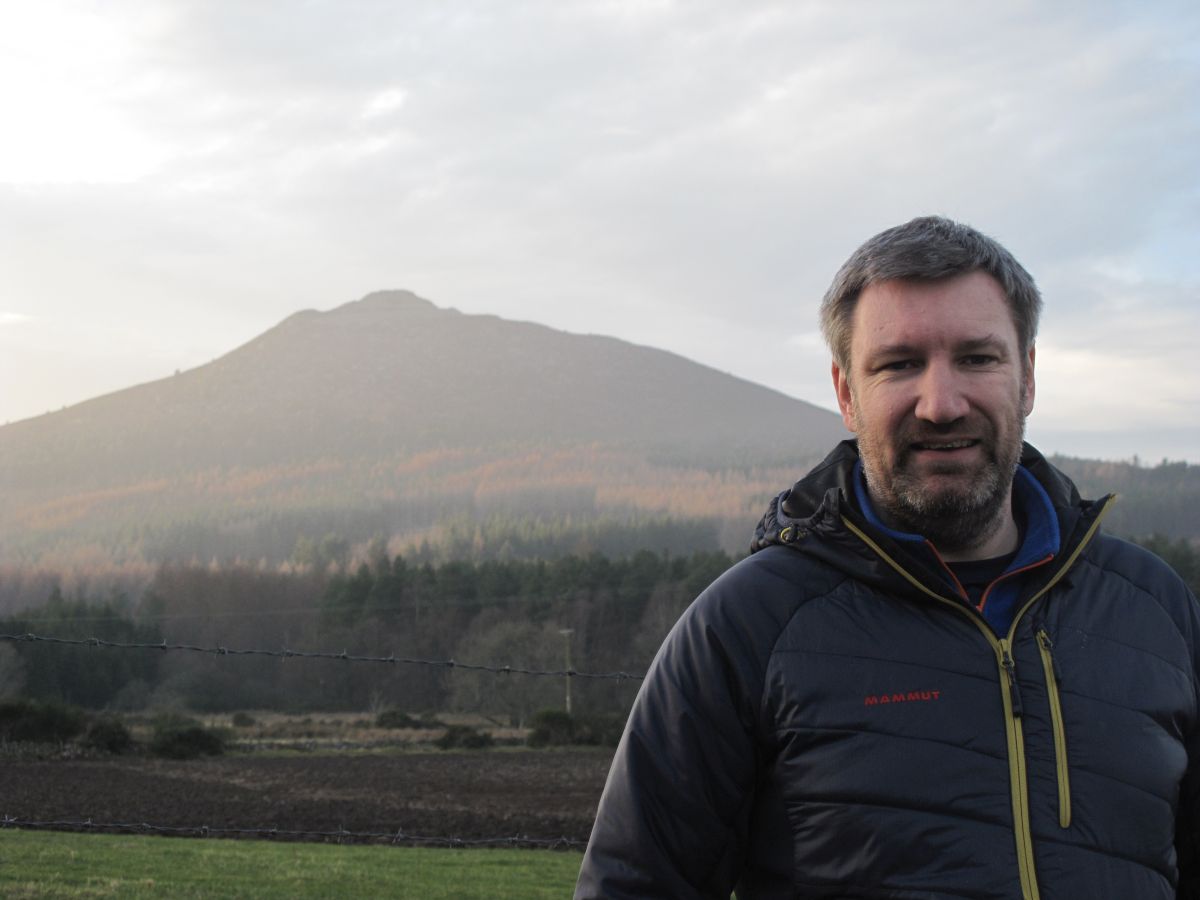 With thanks to Aberdeenshire SNP 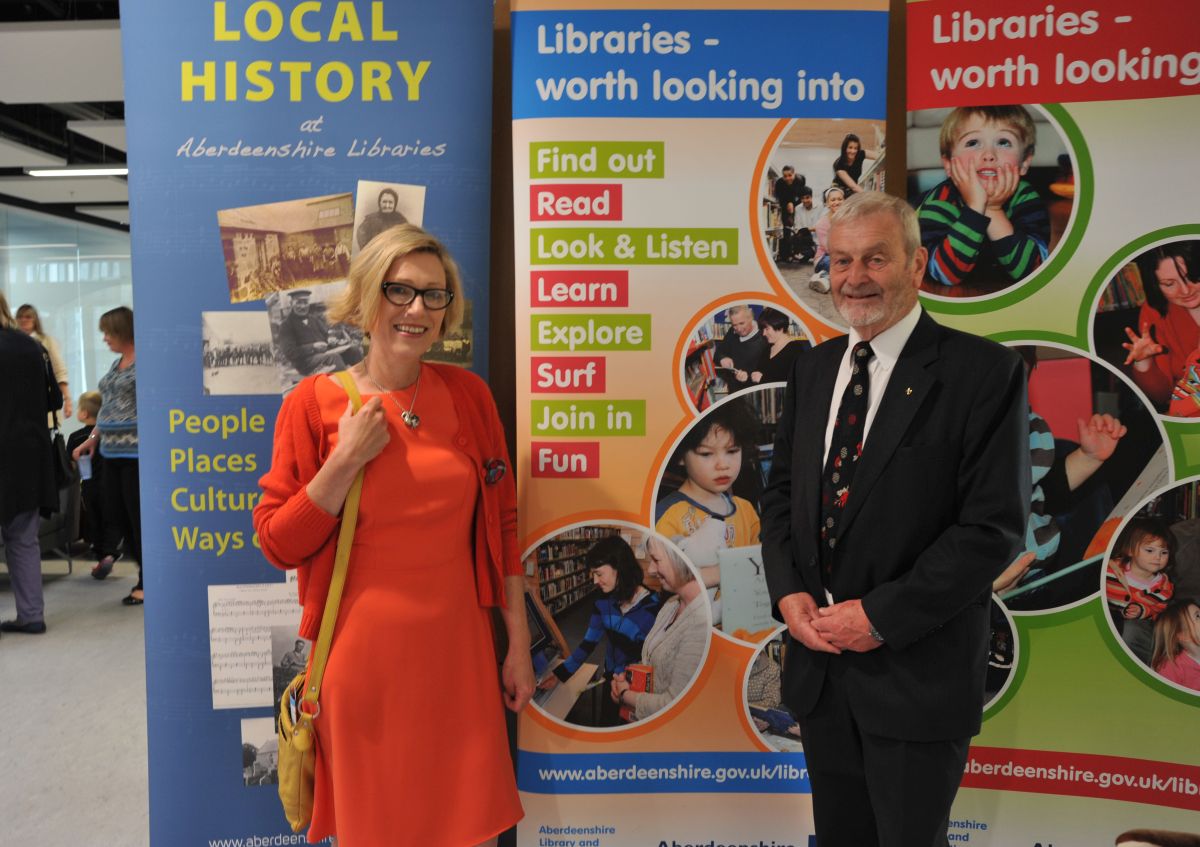 Gillian Martin (SNP Holyrood candidate for Aberdeenshire East) and Alex Salmond MP (Gordon) MSP (Aberdeenshire East) have welcomed the announcement of the second phase of the £100 million Attainment Scotland Fund. The Fund, which was launched earlier this year, supports schools, parents and pupils, which will improve attainment levels for all children.

During her speech, the First Minister set out the Scottish Government’s fresh approach to ensure every one of Scotland’s children has an equal chance to succeed in their school education.

“I welcome the First Minister’s commitment to education. Here in Aberdeenshire, we have seen the results of the Scottish Government’s investment in new schools.

“I was recently visited the new Ellon Academy, which is a fantastic modern educational facility and a shining example of how education should work.

“The project was funded by the Scottish Government and Aberdeenshire Council and designed in partnership with the school. At every turn the school’s management, staff and pupils were involved in this design.

“The result is a fit for purpose, future-proof education facility and makes Ellon Academy a flagship school for our area.

“As a former Ellon Academy pupil, I am proud to see my old school leading the way in progressive education provision in the area. With inclusiveness and aspiration at its heart, the new Ellon Academy will make the transition from secondary to further education seamless.”

“It am very pleased to hear that the First Minister and the Scottish Government are staying committed to investment in education.

“The new Ellon Academy is just one of more than 500 new schools that have been rebuilt or refurbished since the SNP entered government in 2007.  It is a perfect example of what we can achieve when we focus on education.”

In response to Suzanne Kelly’s article in this week’s issue The Scottish Green Party, Aberdeen and Aberdeenshire Branch have issued the following statement.

For the record, while Ms Kelly has now decided she wants to be an independent candidate, in 2010 it was her wish to stand as the Green Party’s candidate for the Torry/Ferryhill ward.
The local Green Party branch agreed to support her candidature.

In June 2011, Ms Kelly advised the Green Party branch that she was resigning as candidate, with great regret, due to a change in personal circumstances. In her resignation e-mail, she expressed great admiration for the help and support she had received as a candidate and offered to help distribute another Green candidate’s leaflets.

She remained a party member. Early this year, it became known Ms Kelly now again wished to stand in the Torry/Ferryhill ward, but as an independent. She was advised that Green Party rules meant she would need the Party’s consent to stand as an independent and this would not be given to stand against a duly selected Green Party candidate. Ms Kelly then wrote to say ‘sadly’ she had decided to resign from the Scottish Green Party.

Ms Kelly is now campaigning for her own election. In her article for Aberdeen Voice, referring to events in the early part of 2011, Ms Kelly claims,

“There was no way I was going to stay in the Green Party after this.”

Not true. She did stay in the Green Party after that, for nearly a year. She offered to help with Green Party campaigning. She resigned from the Party, expressing regret at doing so, in January 2012. The claims Ms Kelly is making now about the Green Party cannot be reconciled with her statements at the time.

We do not know why Ms Kelly took her successive decisions about standing and not standing for the Council. We do know her claims in respect of her dealings with the Green Party are not consistent with the facts. 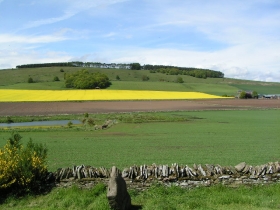