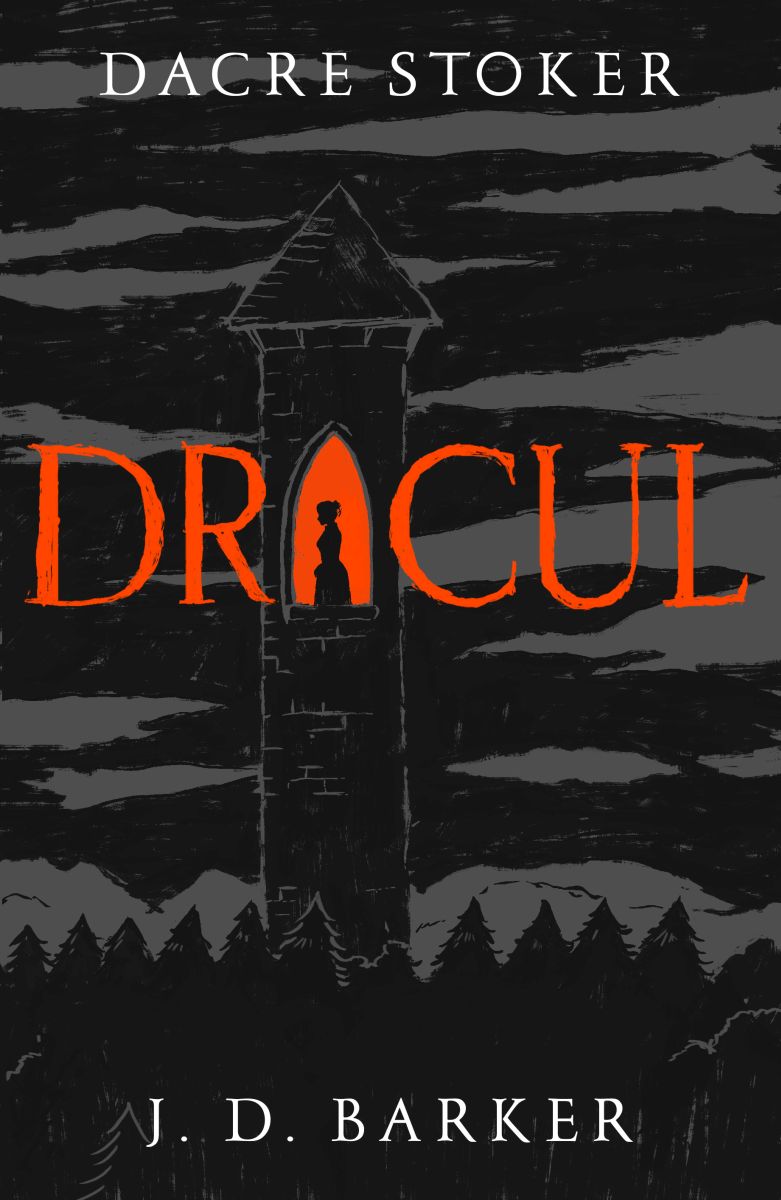 Local writer Mike Shepherd is about to release a new book about Bram Stoker’s Cruden Bay connection and Dacre Stoker – in conjunction with Illinois born writer J.D. Barker – is about to unleash a prequel to Stoker’s Dracula classic.

Dacre Stoker gave a talk at Cruden Bay in early 2017 and both Janice and I were privileged to attend.

Alongside setting forth some solid ideas about the history and the mythology of vampirism, Dacre let slip the fact that his forbear, Bram Stoker, let loose upon the world that classic of the bloodsucking genre ‘Dracula’.

Indeed, the very venue of Dacre’s mid-winter talk – The Kilmarnock Arms at Cruden Bay – boasts a guest book entry which reads something like:

“Delighted with everything and everybody and hope to come again.”

The signature alongside the entry reads:

Bram Stoker, author of the Gothic Vampire Horror tale ‘Dracula’, and many other literary sensations, stayed with his wife and son at the hotel for most of that 1884 August. He returned frequently over the subsequent 20 years and wrote at least part of his Dracula tale at Crooked Lum Cottage, one of his holiday homes at Cruden Bay.

There is a strong local belief that his tale of Transylvanian terror was heavily influenced by nearby Slains Castle although Ecclesgreig Castle at St Cyrus and the town of Whitby in Yorkshire also claim to be Stoker’s inspiration. But the jury is still out.

Jointly written by Dacre Stoker and J.D. Barker, the new Gothic novel, ‘Dracul’ makes no pretence at solving the riddle and, in a volume dedicated to ‘finding the roots’ of the Dracula truth, both Dacre and Barker have penned a bold prequel to the Stoker tale.

Dracul is described in the PR fluff as ‘Scary as hell. Gothic as decay’. And for once, the cover fluff is pretty much near the truth.

Based on notes left behind by Bram Stoker, Dracul is really a fly-on-the wall insider-vision to what really happened.

Stoker is in a room, in a tower armed with various items. A gun, some mirrors and holy water litter the table alongside some plum brandy and a crucifix for fortification. His fevered mind imagines a night to remember and he awaits with some trepidation the inevitable battle with the undead.

Inevitably, the reader is drawn to the suspicion that this early tale reflects at best a dream sequence brought on by some dreadful childhood fever or, at worst, an over-use of some prescription medication.

Imbued with a sickly childhood, Bram’s tales probably reflected his early sufferings and his later associations with theatrical empressario, Sir Henry Irvine could only have augmented the childhood recollections but in a mainly theatrical way.

But, back to the chase … imagine if you will a pre-adolescent Dracula author – in fact Stoker himself – sitting behind a firmly locked door awaiting the arrival of some dreadful apparition.

‘The Journal of Bram Stoker: From my earliest memories, I was a sickly child, ill and bedridden from birth until my seventh year, when a cure befell me. I will speak of that cure in great length to come …’

The indescribable tension will have you hiding your face in your hands at times and the complexity of the tale might draw you to the very edge of your seat. Blood and guts in nature, Dracul is one of those gripping reads which – by its very provenance – is difficult to put down.

All in all, this is a splendidly orchestrated piece of pure Gothic horror told in the style of the master of the art and by writers who have been privileged to access the family archives.

It’s not often that I pen a spoiler. But suffice it to say that Dracul ends with the immortal words:

“I will stay with you always.”