With thanks to Julia Heys, Marketing Executive, VisitAberdeenshire. 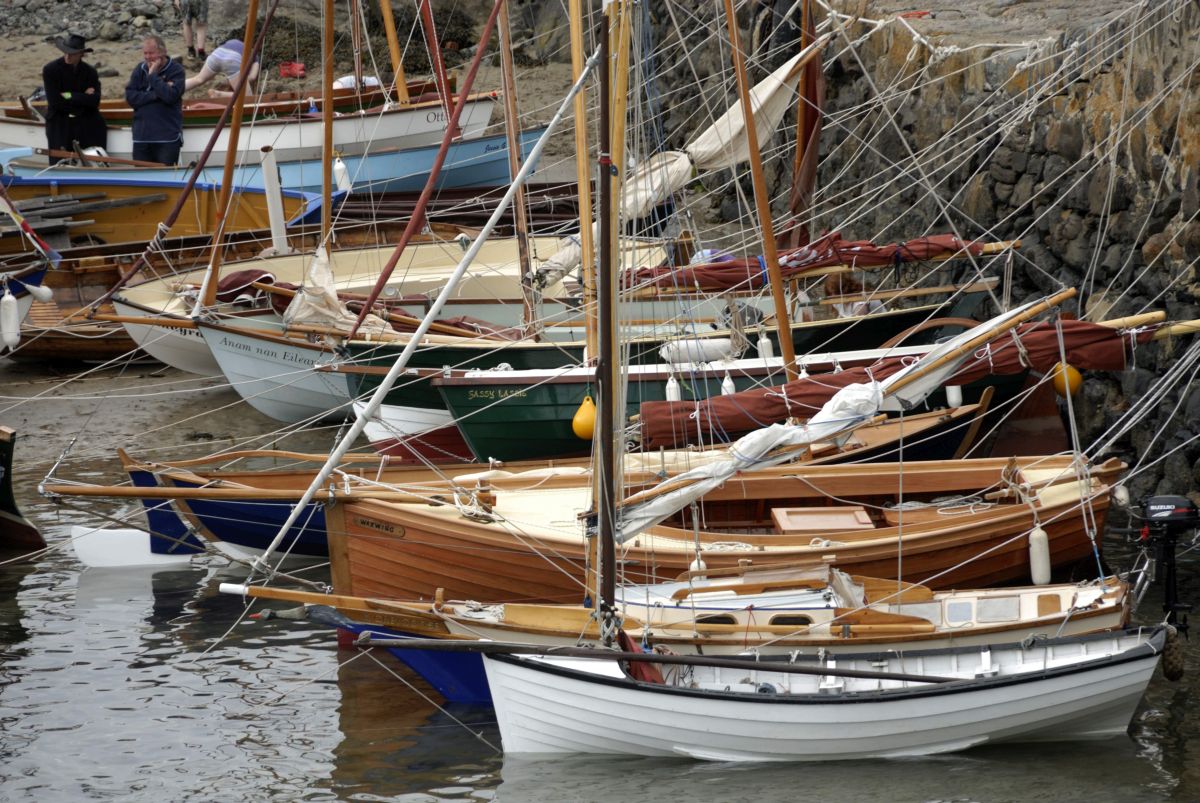 Aberdeen Festivals has announced the addition of the Scottish Traditional Boat Festival in Portsoy to further strengthen its portfolio of local member festivals.

Aberdeen Festivals, set up in 2014 to collectively promote festivals, develop audiences and strengthen the cultural sector, has welcomed the Scottish Traditional Boat Festival to its ranks.

In its 24 year history, the Scottish Traditional Boat Festival has become well known locally and internationally as it uniquely showcases the local marine and cultural heritage of North-east Scotland. The annual festival reports on average 16,000 visitors each year with a high proportion of international attendees.

“We already have a well-established audience and brand but, of course, there is always room for growth and we are looking forward to the various cross-collaborations with other festivals as well as taking part in the extensive and successful Aberdeen Festivals marketing campaign.”

Festivals in the Aberdeen Festivals group have consistently reported significant increases in audiences and ticket sales. In February this year, SPECTRA welcomed 63,000 visits, up by 28,000 on 2016 whilst Aberdeen Jazz Festival, which took place earlier this month, has already reported a 100% increase in ticket sales.

“Aberdeen Festivals has made substantial strides in its three years of existence. This has been recognised with continued local and private funding, audience and sales increases for each festival and numerous prestigious award shortlisting’s. The addition of the Scottish Traditional Boat Festival to the collective, with its well-connected, high profile festival and large international audience, will bolster this success of Aberdeen Festivals further in profiling the North-east as a top cultural tourism destination.”

Aberdeen Festivals has to date secured private sponsorship from energy company, Nexen, major funding from VisitScotland’s Growth Fund along with ongoing support from VisitAberdeenshire, Aberdeen City Council and Aberdeenshire Council. The group recently secured an E Award, organised by EventIt, for its excellence in digital marketing.