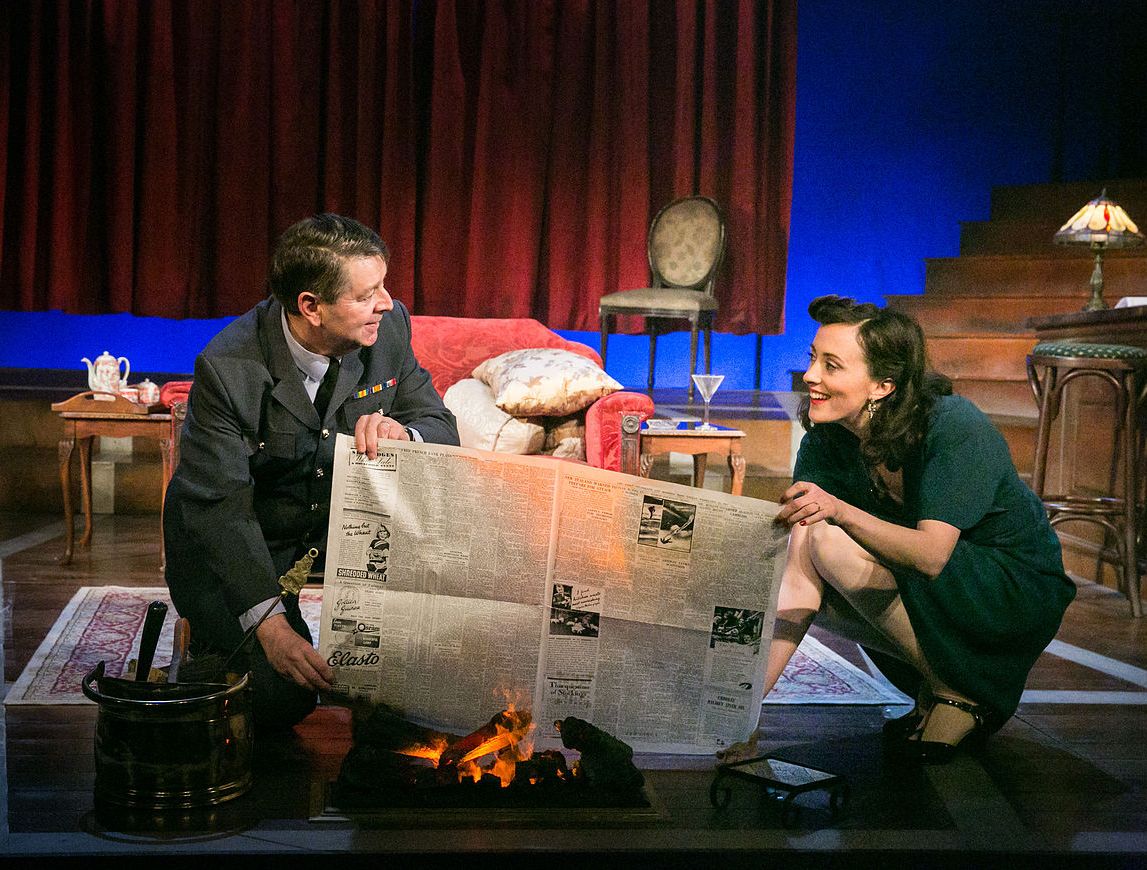 Of every 100 airmen who joined Bomber Command during the Second World War, 45 were killed and a further fourteen badly wounded or taken prisoner of war. As the war progressed the odds improved, but when this play was first staged in the war-time London of 1942, the chances of surviving a tour of duty in the primitive heavy bombers of the time were firmly stacked against the young aircrews.

Terence Rattigan wrote Flare Path while serving as an air-gunner in Coastal Command, which at the very least enabled him to insert a degree of authenticity into the script.

Early performances were frequented by the good and the great including RAF Air Marshals keen to advise the playwright on how to improve things. When Churchill saw the play he famously remarked that it was a masterpiece of understatement.

Bizarrely, Keith Newman, Rattigan’s psychiatrist, felt compelled to attend the first 250 performances before publishing an impenetrable book entitled ‘250 Times I Saw a Play’. He was later confined in a psychiatric hospital having subjected one of the male leads to a barrage of love letters.

Few original 1940s RAF flyers survive into the 21st century and Rattigan himself died in 1977. However, now revived as a national tour, Flare Path still has the power both to shock and to entertain a modern audience.

The action takes place in 1940s Lincolnshire. The setting is the residents’ lounge of the austere but adequate Falcon Hotel. Overhead, bombers take off, land and explode in flames.

Audrey Palmer’s portrayal of hotelier Mrs Oakes captures the mood of the time perfectly. The prickly proprietor provides an austerely correct foil to the chummy aircrew who, in the main, ignore rank and privilege even to the point of directly addressing their commanding officer as Gloria. 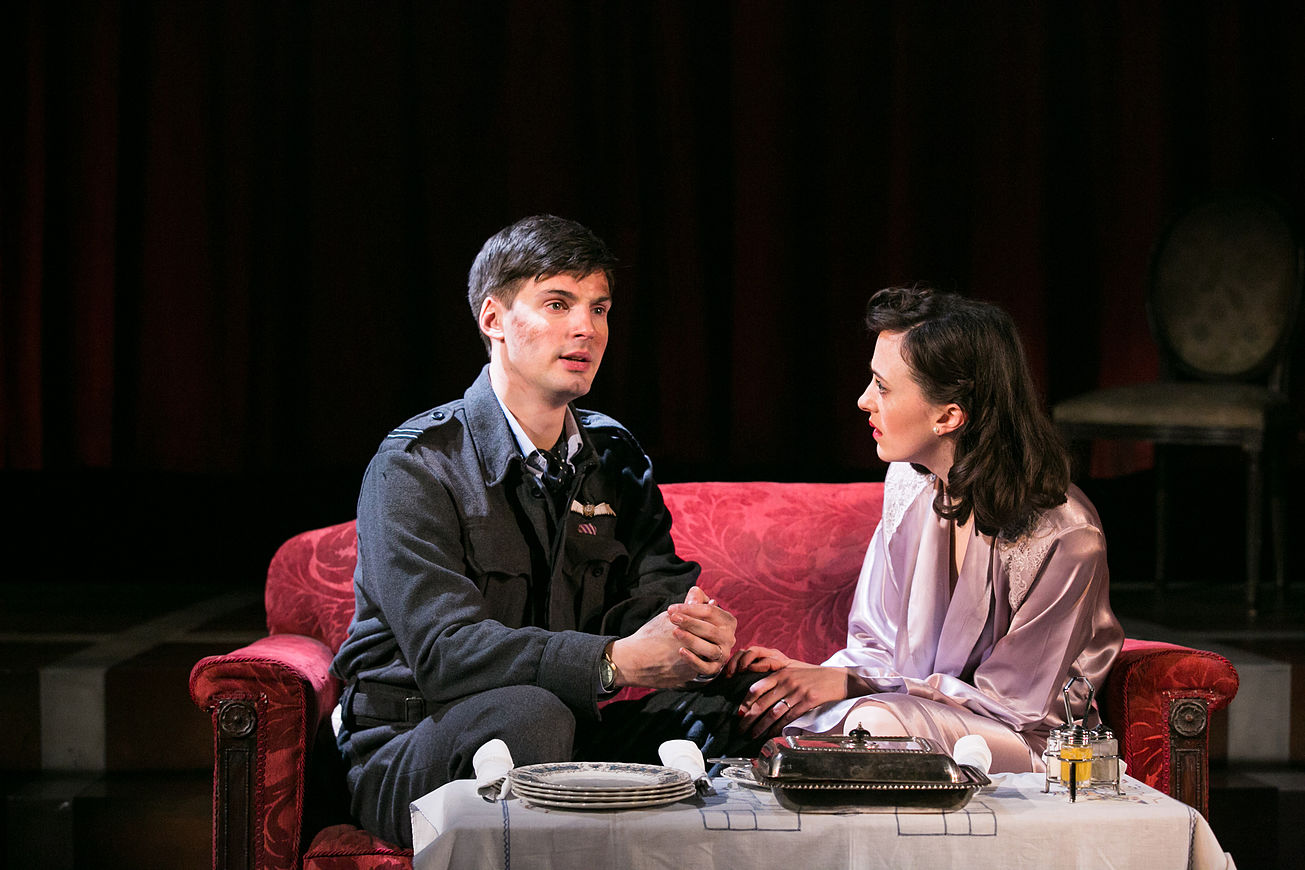 Amidst a love tangle which threatens to break apart Teddy’s marriage to Patricia, the motley bunch of airmen look forward to some well earned time off-duty.

Take off for Germany is at 2240 hours and it won’t exactly be a piece of cake. The wives are left to worry and wait. There is a war on, after all.

It’s not all doom and gloom however. There are comedy turns: the best of which must be William Reay’s portrayal of Polish Flying Officer Count Skriczevinsky’s reunion with Countess Doris, played by the bubbly Claire Andreadis. Following an air crash into the English Channel, he returns blackened but triumphant from his dip in the drink, to deliver a comedy routine worthy of Eric Morecambe.

Wellingtons and Wimpys, passion and loyalty and above all a sense of duty are central themes of this play and by the final curtain the audience will have received some insight into the psychological effects of waging total war from the air.

The dialogue may be dated, and many of the accents typically posh British, but the essential message of Rattigan’s play still reaches out to modern audiences; and that, surely, is the whole point of a revival.