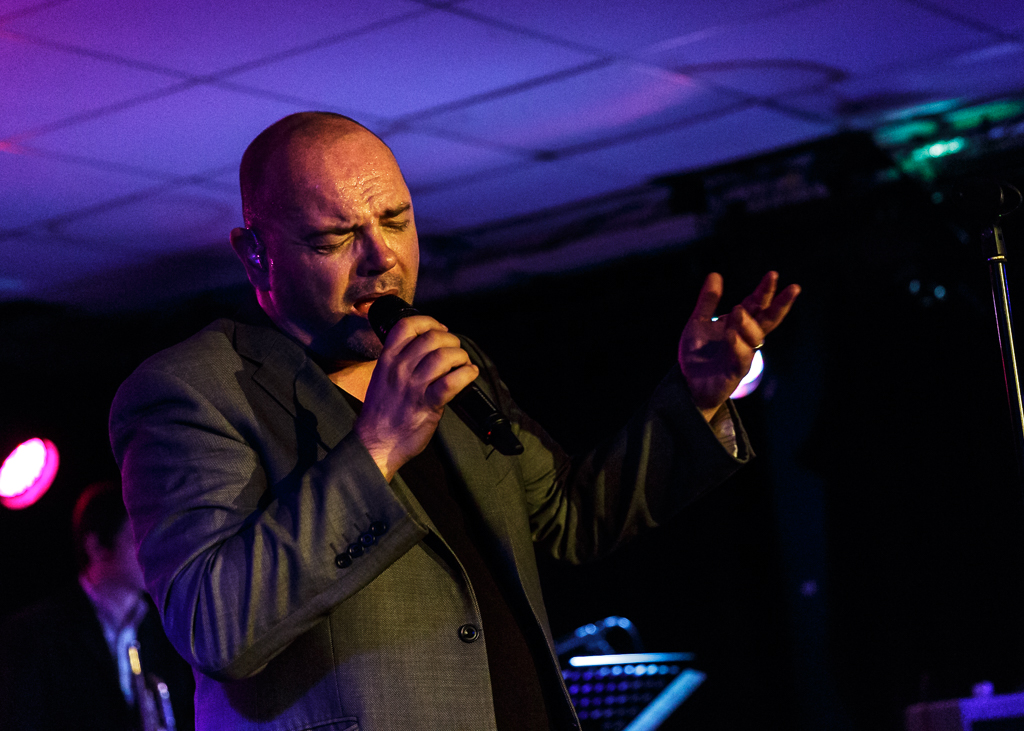 Hue and Cry returned to Aberdeen to celebrate the 25th anniversary of the release of their second album, ‘Remote’. Credit: Julie Thompson

On an autumnal but mild Tuesday evening, Hue and Cry – in full 9-piece band format – returned to Aberdeen to celebrate the 25th anniversary of the release of their second album, ‘Remote’.
Passing one of the longest queues for The Lemon Tree I’ve seen, I was pleased it looked like a good turn-out for a midweek night, especially with a gig also on at the Music Hall (the Kooks) as competition.

As Pat Kane explained, the plan for the evening was to “play the entire album from top to bottom and then let you bathe us in applause. We don’t do that encore nonsense so then we’ll play some more.”

Some of the songs seemed more melancholic than I remembered (so much so that I’m on Youtube comparing to the originals as I write), but maybe that is explained by their re-release of the album with the moniker ‘Remote: Major to Minor’.

Using an old jazz trick, changing the key from major to minor and vice versa, they managed to alter the emotional tone of a tune – changing a happy upbeat song to a sad one. This seemed especially obvious in ‘Looking for Linda’.

The jazz influence was very obvious with these re-arranged songs, with sax, trumpet, bass and keys (played by brother, Greg Kane) heading off into jamming sessions at times. Some numbers seemed more swing-based in nature – no bad thing. A guitar solo was performed with tight control by possibly the most static guitarist I’ve seen in a long time – and it lost nothing because of it. The band and production was slick and obviously well practised.

Vocally, Pat still has it – his voice as smooth and rich as it ever was – so suited for this type of music.

“…dancing on the piano in the video – imagine that at the moment (points to Greg’s fragile looking keyboard). We had hair then, all stood up straight. It was the most exciting time of our lives.”

Reaching the end of the album, we were treated to five more songs, including ‘Heading for a Fall’ (about the financial crisis) and ending on a bouncy high with ‘Labour of Love’ – “they’ll not open the gates to let us leave unless we play this one…” 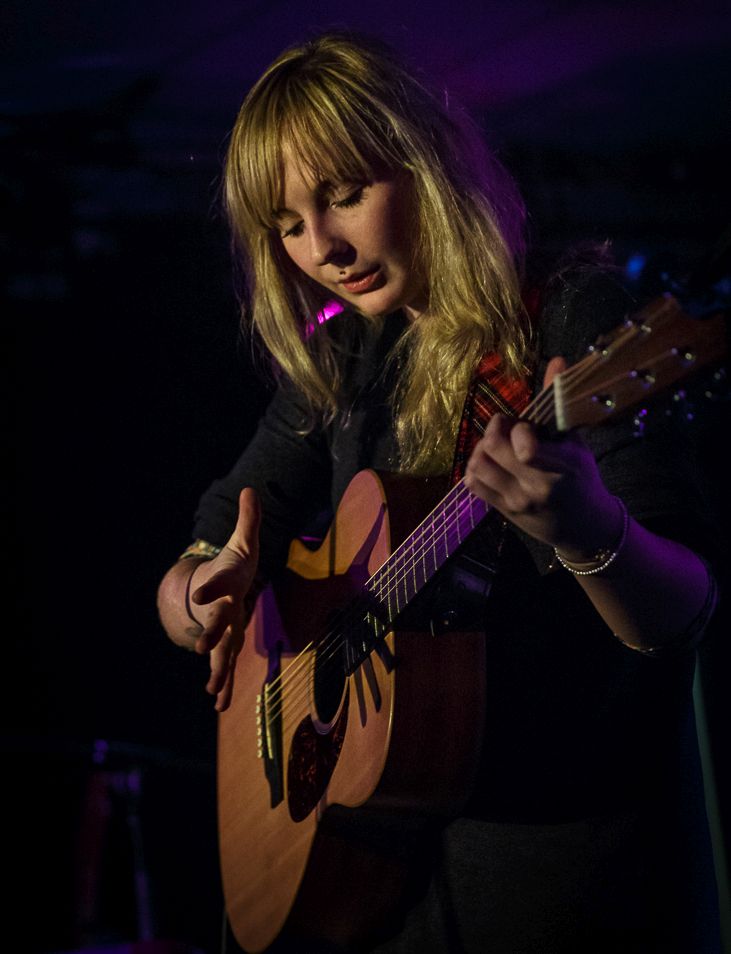 The audience of over 400 folk were packed in like bouncing sardines and having a great time and, despite being told they didn’t do ‘that encore nonsense’, there was obvious disappointment when it was all over.

She’s come a long way even in the year or so I’ve been doing this, showing much more passion in her performance, especially with the song called (if she settles on it as a name) ‘The Angry Song’.

Quite a few new songs played tonight too – including one which was maybe just a week old.

She has a new EP coming out very soon, so for Cara fans, watch out for that.