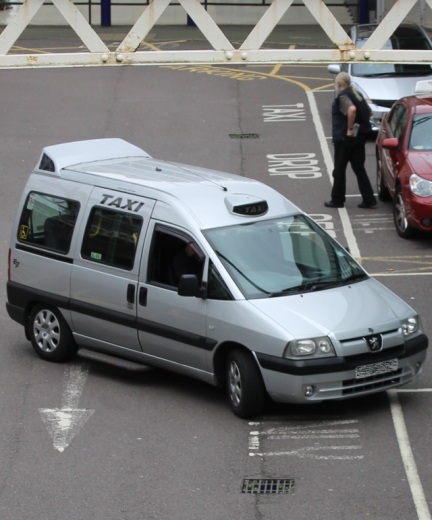 From the comfort of the driving seat, taxi driver Fin Hall offers a street level view at issues affecting transport and infrastructure in Aberdeen.

The present incumbents of the council chambers show no sign of letting up in their pursuit of power and control, while making the city look ridiculous.

They started off as soon as they won the election by overturning the result of the UTG referendum, and yes, I know the weighted arguments behind it, and I would have voted “no” if I had been eligible to vote.

Then they continued by overturning almost every decision that the previous city leaders had implemented.

One of these was the building of the replacement stadium for Aberdeen Football Club at Loirston.

Now whether this would have been the ideal place for the ground is an argument for another day, although I suspect the majority of fans think it is the wrong place; but permission had already been given.

Meanwhile, on all the available land beside where the new stadium would have been, there are hundreds of new houses being built and loads of new offices and industrial premises. Considering that the reason given for the final blocking of the stadium plans was access, it borders on the insane that all that other building is going ahead.

It could, and most probably will, cause more congestion and traffic flow problems at least 5 days a week, whereas the football traffic would have been once very two weeks at the most.

The next act of lunacy that our city fathers have pushed through is that, by June 2017, all taxis in Aberdeen will have to be wheelchair accessible.

They are doing this under the banner of the Equality Act. What it will in fact do is make things more difficult for the average taxi passenger. As a taxi driver of more than 36 years’ experience, I can tell you that taxi companies get more requests for saloon cars than they do for wheelchair vehicles.

If you look on taxi ranks at most times, the majority of the cars are of the wheelchair-accessible type anyway. 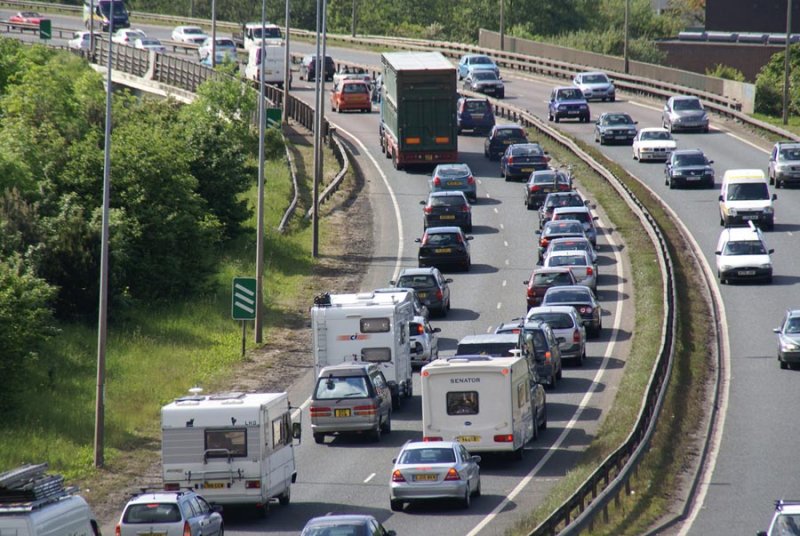 The problem lies not with the amount of the appropriate type of cars, but with some of the drivers who operate such a motor vehicle.

Make no mistake, they know the rules when they come into this job.

If they are so lazy and selfish that they find any excuse not to get out of their car to assist their wheelchair-bound passenger, then their license to operate should be taken off them.

By having all cars wheelchair-friendly however, more people will be disenfranchised than will be helped. There are more people whose disability does not involve being wheelchair-bound than there are the opposite.

People with short legs, broken legs, back problems and other hindrances are totally unable to get into higher vehicles such as those that will available in a few years’ time. Some customers have already intimated to me that they will most likely be unable to go out when this comes to pass.

The only way then to get a taxi of the lower, saloon type when you come off a train or a plane, or even when you are coming home from shopping, will be to phone up and book a private hire taxi. And at peak times, usually from about 15:00 – 19:00 on weekdays, most offices are already fully booked with account customers, and don’t take in further bookings.

As to getting picked up from the station, well we all know what a farce that already is. The general pickup point from there is in from the Station Hotel, so getting to there for somebody of less mobility, complete with their suitcase is not going to be at all easy, in fact it will sometimes be impossible.

Another downside will be several drivers of an older age, who may just work off the ranks on a part-time basis, having to give up their work. The cost of these vehicles is prohibitive, they can cost as much as £28,000. This is hardly justifiable for those that may just work at the weekends.

That will leave a shortfall of taxis working the ranks at certain times.

So Aberdeen, a city which has a nationwide reputation for having the best and most comfortable taxis, will be overrun with ‘ ice cream van ‘ taxis. Gone will be your comfy ride to the airport or further, in a Mercedes or a CRV or a BMW etcetera, and instead you will rattle about on your own in the rear of an ugly uncomfortable people mover.

Sadly though, the licensing board rarely if ever listens to those with knowledge and experience of the job, and just charges ahead with ludicrous plans to satisfy its members’ already over-inflated egos.

6 Responses to “Road To Ruin? – The View From The Taxi”