The other week, Scottish Energy Minister Fergus Ewing caused a bit of a fuss by stating that the road system in Aberdeen was ‘an embarrassment and the worst in Scotland’. With his eyes firmly on the road ahead, our man in the driving seat, Fin Hall continues. 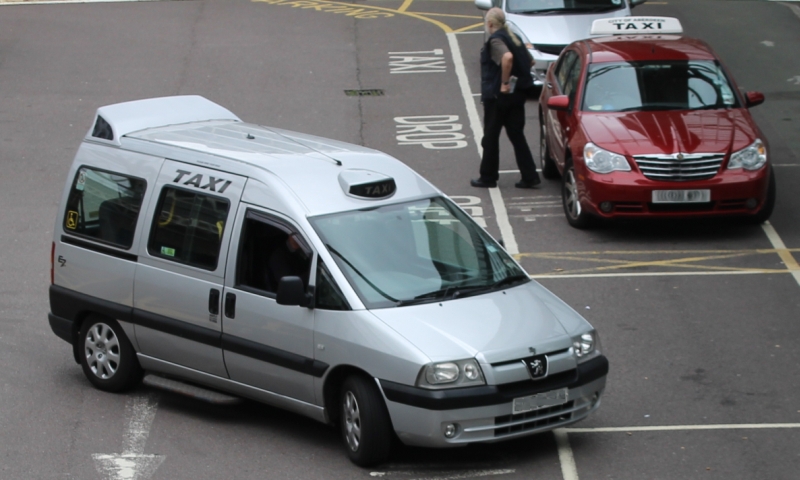 Barney Crockett, whose name incidentally comes up as Blarney with spell checker,
was outraged at these comments.

And rightly so, since it is the Scottish Government who has overall responsibility for the trunk roads in the country.

Meanwhile, MSP Lewis MacDonald, whilst agreeing with Mr Ewing, points out that the SNP government hasn’t started the AWPR despite almost 12 months having passed since the last stage of the appeal was heard.

Aberdeenshire Council member, Jim Gifford, also has a go at the Scottish Government over the lack of money that has been spent on NE roads.

All of these points are potentially valid, but the whole thing does smack of political point-scoring.

For a start, the Labour-led council has very short memories. It was the current incumbents’ predecessors who, for many a short-sighted year, publicly stated that we did not need a bypass, and actively encouraged us to take public transport, walk, or ride a bike. This was despite the fact that councillors themselves refused to do so stating that they, ‘…needed their cars to attend meetings all over the city’.

Funnily enough, the man at the head of this campaign, rejecting common sense, was one George Kirbride. At the time he was not an elected official, but a very opinionated civil servant, a man whose salary was paid by we tax payers.

He actively encouraged us all to cycle everywhere just as he did, because he didn’t drive. He wanted to build cycle lanes all over the city, the first one being out Cults way, which was apparently where he stayed. This futile example of a cycle way, is a mere white line painted around 18″ from the kerb, with no vehicle parking restrictions, thus totally negating its usefulness. It stopped around Mannofield.

NE drivers must surely be amongst the worst in the country

When all is said and done, the AWPR will not be a panacea in curing all traffic ills, and although it will certainly stop a vast volume of southbound and northbound traffic coming into the city, it will not make Aberdeen an idyllic, peaceful, fresh air city.

Much of the frustration and many problems in this part of the world are caused by the state of the traffic system, but drivers must take a goodly share of the blame. NE drivers must surely be amongst the worst in the country. Just check out the annual fatality list.

Indicators seem to be an added extra on most cars purchased up here, and lane discipline at roundabouts leaves a lot to be desired.

As for no entry signs and one way streets, forget about them.

Go down Stirling Street any day and you’ll see cars going down the street rather than travel 12 feet further along and travel down Exchange Street, the proper way. I have even seen a police car do this, and no, its blue lights were not flashing.

The police, in line with their budget cuts, pay absolutely no heed, thus perpetrating the vicious circle of irresponsibility.

The road saga is indicative of attitudes in modern society. As well as living in a world where blame culture predominates, we are now developing a parallel world, possibly blame culture’s twin – the idea that it is always someone else’s responsibility to get something done, rather than getting up off your backside and doing it yourself.

The AWPR will not solve the ills of the truly inadequate road system in the area, but it will surely assist in lessening congestion slightly. Provided that is, that the powers-that-be stop designating short cuts as rat runs and sticking road humps all over the place, forcing traffic on to already over-populated roads.

And stop passing the buck, just fix it.

Drivers need to stop thinking that the rules of the road are for everyone else and not for them, or that rules are in place to make your life awkward, rather than to help traffic flow swiftly and, above all, SAFELY!