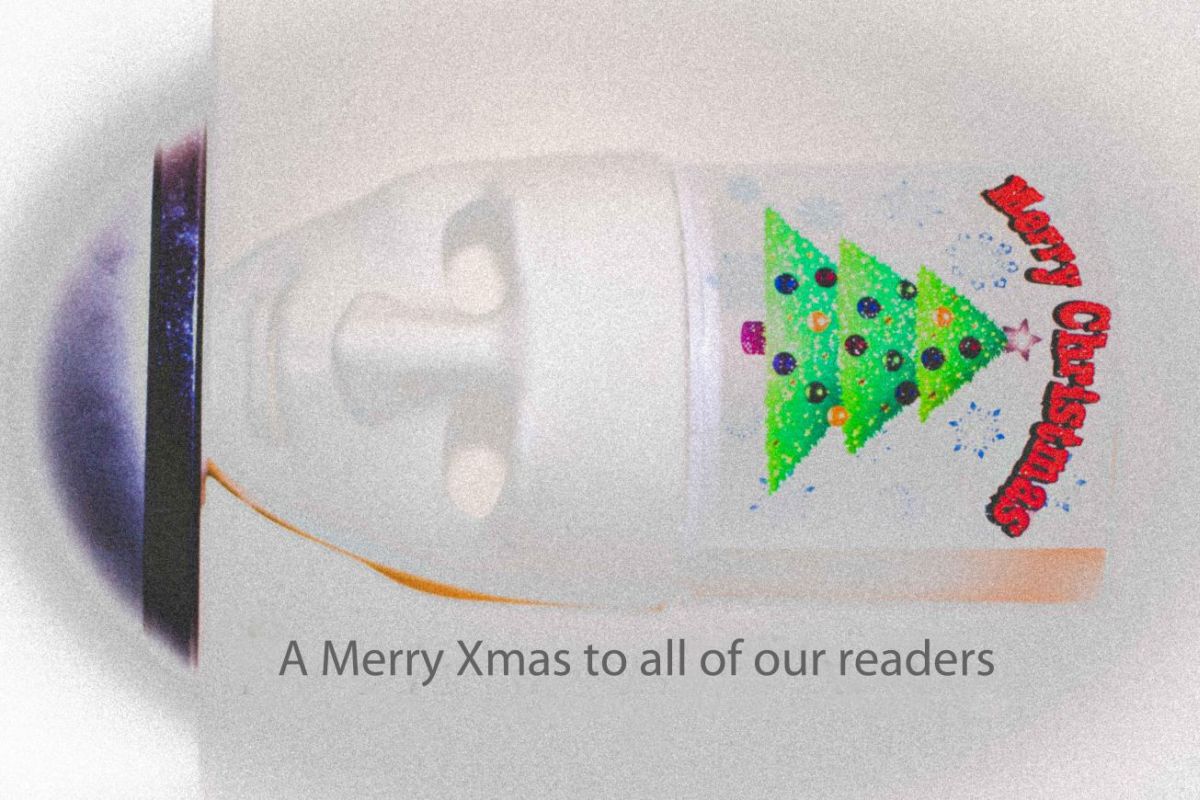 As support for Trump hits a new high, the discontents of Xmas are upon us. Dances with Santa under the mistletoe and brandy-laced puddings are on the cusp, as the traditional festival drops from on high.
Personally I have a particular hatred of Xmas.

Family fights and feuds blighted my enjoyment of the season to be joyful, and many a festive turkey witnessed huffy uncles sniffing at wicked aunties who had caused uproar by omitting to knit fitting pressies last year or the year before.

I prefer funerals to be honest. Amongst the eulogies and the wee burnt up sausage rolls there is a least a common theme of how to bury the dead.

When my children were young, Xmas had some attraction. Hiding the truth about Santa ranked with being wakened up at some god-forsaken hour to be told,

The trashing of carefully wrapped presents ranked equally with the cleaning of chocolate covered faces prior to the granny visit. Happy faces all round usually led to cries of “When can we go home”, and the desperate playing of Monopoly. The only winners were Waddingtons.

The very best festive season I ever had was in Glasgow.

I’d read some of Charles Bukowski’s work prior to taking a seasonal job in the local sorting office … sic … it was Xmas nineteen-something-or-other and I was charged with sorting out postal packets in Dixon’s Blazes.

A former ironworks, the place was built by one William Dixon (1788-1859). In days long past the industrialist’s furnaces lit up the night sky on the south side of the River Clyde and earned the ironworks the nickname “Dixon’s Blazes”.

When the furnaces died down the Royal Mail set up a sorting office in the old red-bricked factory buildings.

After the job interview, I signed the Official Secrets Act. The exact detail escapes me to this day; but I remain convinced that the paperwork specified that I should not divulge state-secrets to any foreign power including Wales or St Kilda. It was the time of the Cold War and the postal authorities were decidedly edgy, and on the lookout for left-wing infiltrators. 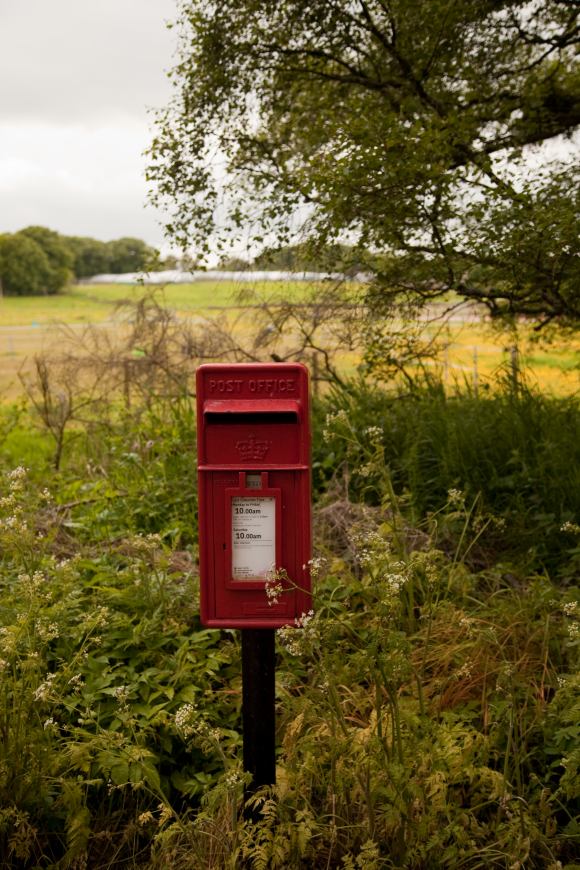 Despite the long hair, I must have come across as a nice young right-wing non-activist and the very next day, I began work as a sorter-out of the nation’s Xmas parcels.

In those far off days parcels were sorted out by chucking them into mailbags hung on metal posts and labelled by destination. My postal station had around 30 of these bags and featured towns such as Cambridge, Carnoustie and Coventry alongside Dundee, Dundonald and Dunkeld. The procedure was to stand well back, pick a parcel from the line and chuck it into the appropriate destination mailbag.

In those far-off days, only Aberdeen featured post-codes, and the Postal Authorities in Glasgow were a bit sniffy about the new technology.

Needless to say, my aim was poor and my knowledge of geography was even worse.

A man by the name of Dutch Hendry took me under his wing and informed me that the name of the game was smashing up the mail. A full-time sorting-office employee he had plenty of tips.

“Chuck it into the bags, who cares where the stuff’s meant for.”

“What about the children?”

“The children? Just smash the toys.”

Dutch was of course both permanently drunk and permanently childless. His only claim to being from Holland was his liking for Dutch courage.

During the night shift some other drunks drove a red ‘by Royal Appointment’ Post Office van through the sorting office doors and got suspended for 24 hours. No-one seemingly cared about the wrecked van. Things were desperate at the sorting office.

One colleague had been fired last year for sticking it in big time. He had met a supervisor in the canteen and beat him with a loaded mail bag. You just never know who you’re associating with. They took him on again. Unbelievable.

Anyway, in nineteen-something-or-other, we all felt privileged to be looking after the Royal Mail despite the obvious blemishes.

In his classic American bestseller “Post Office” Bukowski describes the delivering of mail as a menial job worthy only of low life absurdly governed and powerless drones.

“Who the F…ck are you and why should I even care?”

Bukowski throws you over the place. After all, he’s dead and even when he wasn’t he didn’t give a shi …………

Apologies to Post Office Workers everywhere … you do a great job folks!

Merry Xmas everyone … unless you’re a Donald. 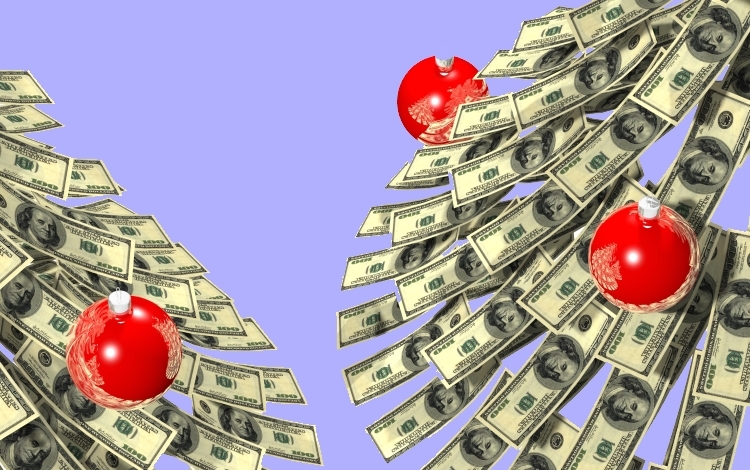