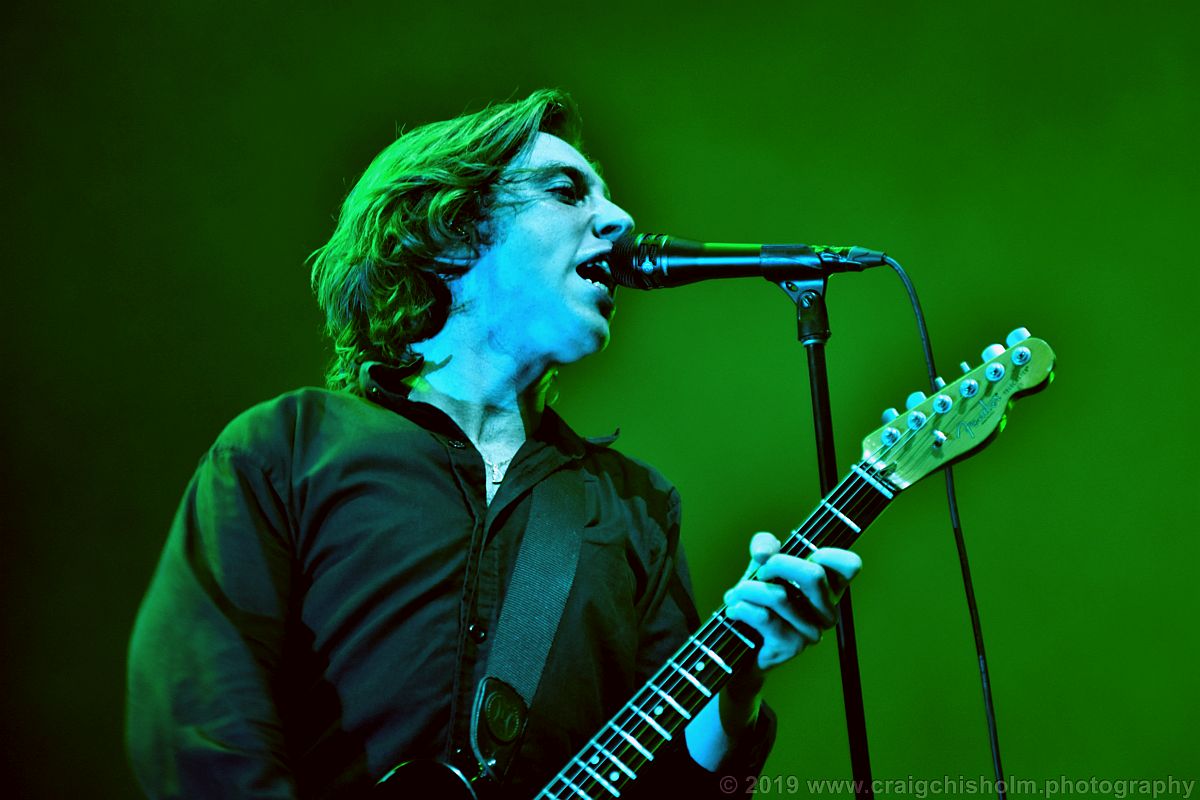 The rise of Catfish and the Bottlemen has been nothing short of remarkable.

In about six short years they’ve graduated from small local venues, such as The Tunnels and Café Drummond’s, to the vast expanse of the new P&J Live Arena with what seems relative ease.

To their credit they look like a band that’s been headlining festivals and playing arenas for years as they gave a slick and well-honed show brimming with confidence and self-belief.

Lead singer, the poetically named Van McCann, has especially taken on the mantle of stadium rock god with consummate ease. He’s a whirlwind of movement – wielding his guitar flamboyantly whilst simultaneously waving the mic stand around the stage, never standing still, never not playing up to the crowd.

What’s noticeable about the crowd is how young they are. The majority are teenagers, hungry for excitement on a wet Thursday night in November. A vast amount of them would have been too young to have seen the bands Aberdeen debut at Café Drummond in 2014.

But Catfish and the Bottlemen is not a band about the past, they’re a band about the here and now. They’re about living for the moment, the visceral thrill of the being young, of being free and not having a care in the world.
And that feeling is what the crowd want, and what they give back.

They’re excited, they’re emotional, and they are fanatical.

This is not a jaded seen-it-all before crowd, this is a crowd seeing it for the first time and loving it. This is a crowd cheering roadies doing mic checks,.

This is not a crowd that care that there’s an outtake of ‘Helter Skelter’ by The Beatles used as the intro tape, Catfish and the Bottlemen are their Beatles. 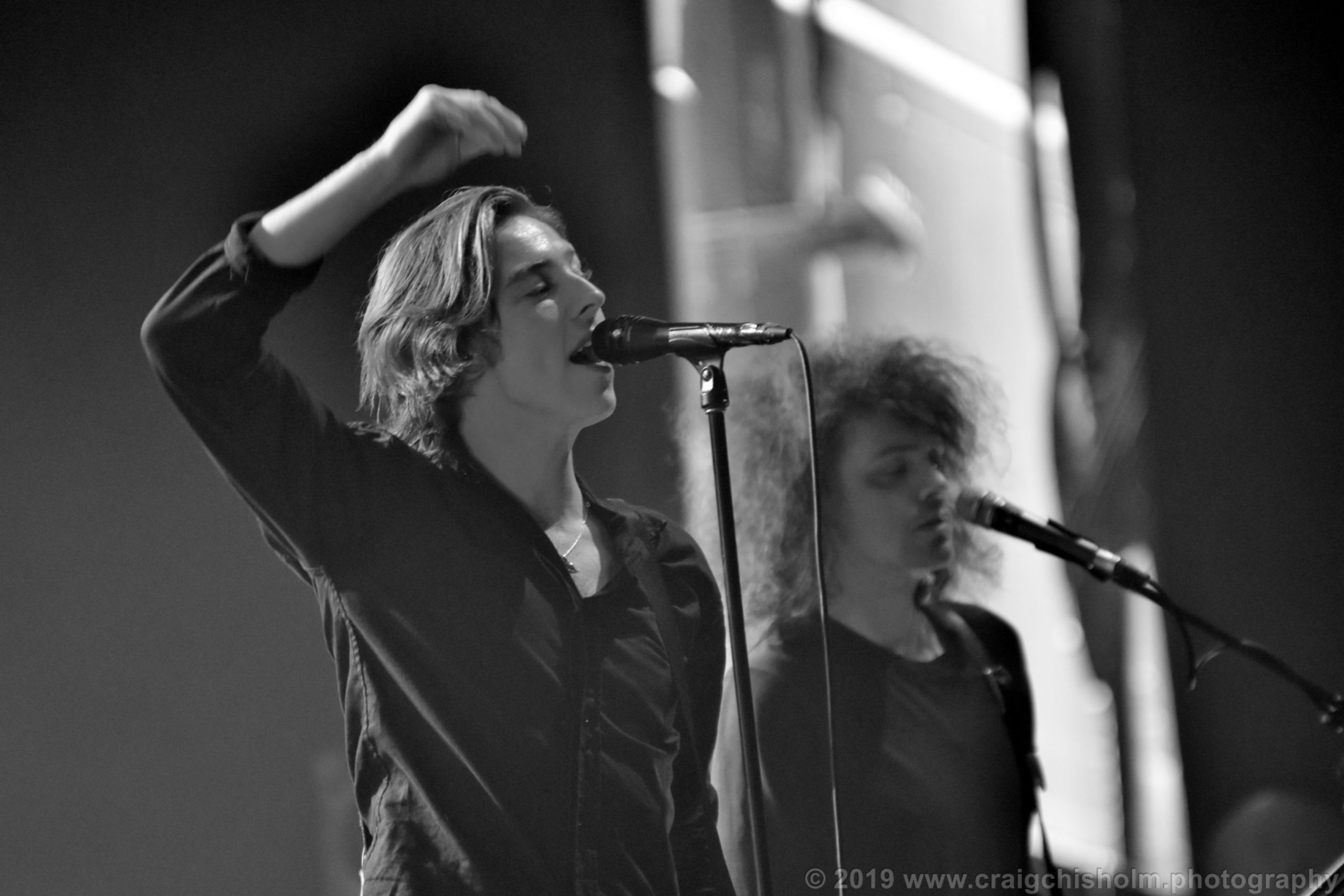 Looking around the arena, you’re struck by the lack of t-shirts being worn displaying the logos of any other bands, the type of thing you normally see at gigs. The only t-shirts seem to be of Catfish and the Bottlemen themselves. And most seem bought from the merch stands that very night.

Catfish’s set is exclusively drawn from their three albums – ‘The Balcony’, The Ride’ and their latest effort, ‘The Balance’, which was released in April.

There are no cover versions or fillers punctuating their set, there’s no bloated solos to pad the set out. They have confidence in their own material and have an audience that knows every song they’ve recorded word by word. From opening track ‘Longshot’ to the closing ‘Cocoon’, 8000 voices sing in unison.

Where Catfish go from here will be interesting. This is not a band that will rest on their laurels, or do nostalgia tours playing anniversary shows of past albums – they are already headlining festivals such as TRNMST and they’ll be aiming for headlining stadiums.

And this crowd will be there with them and, as they did tonight, they will love it.