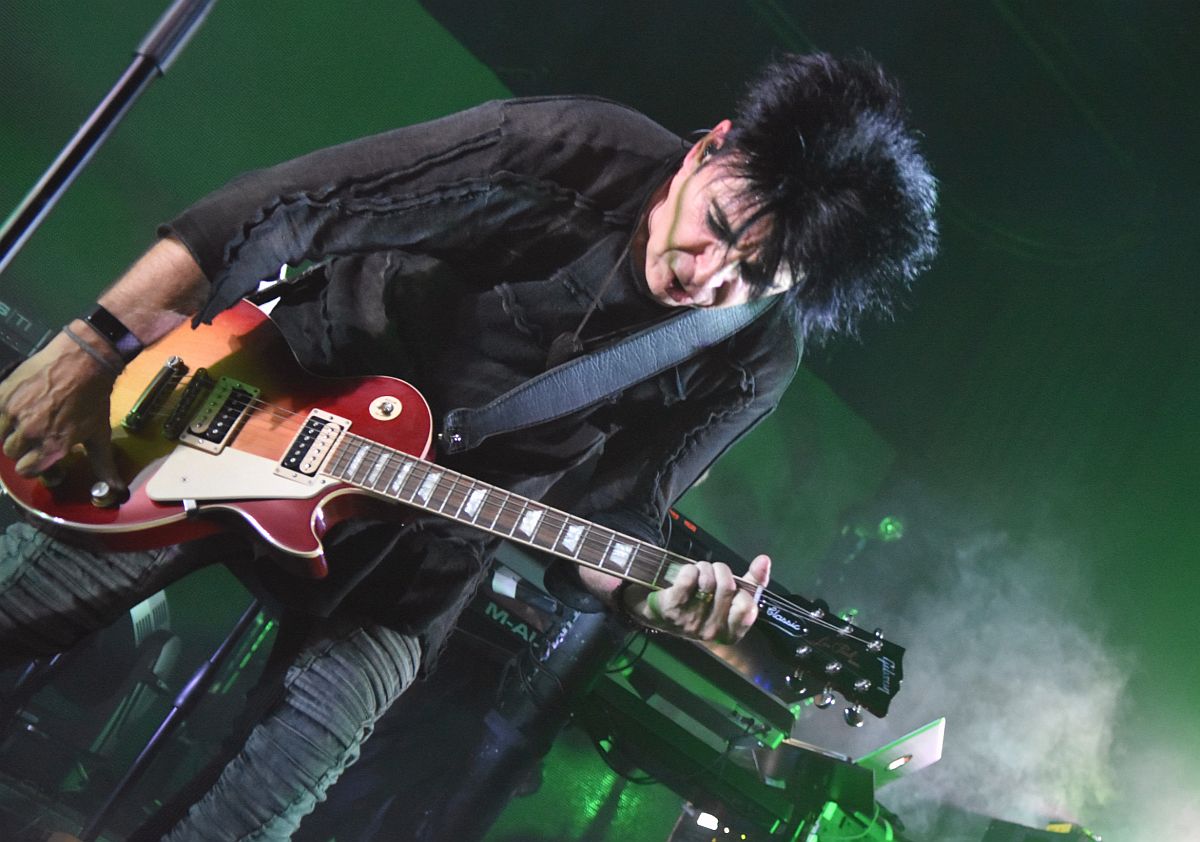 Pop legend Gary Numan made a long overdue visit back to the Granite City to celebrate his (R)Evolution 40th anniversary tour.

It’s been over 35 years since he last played here and his wide-ranging set made up for the missing years by covering material from a vast amount of albums released in that time.

Where before he seemed slightly withdrawn and deliberately robotic his stage presence has in the intervening years been honed and crafted to the point where is now a full blown rock god, at ease with himself and with his adoring crowd.

On stage he was never still – contorting his body and throwing shapes with his hands, conducting and leading the maelstrom of sound around him.

The choice of songs wide ranging – from the slow burning electro of ‘Absolution’, the industrial ‘sturm und drang’ of ‘Here In the Black’ or the surprising addition of an acoustic guitar to perform ‘My Breathing’ and final track of the night, Tubeway Army’s ‘Jo the Waiter’. 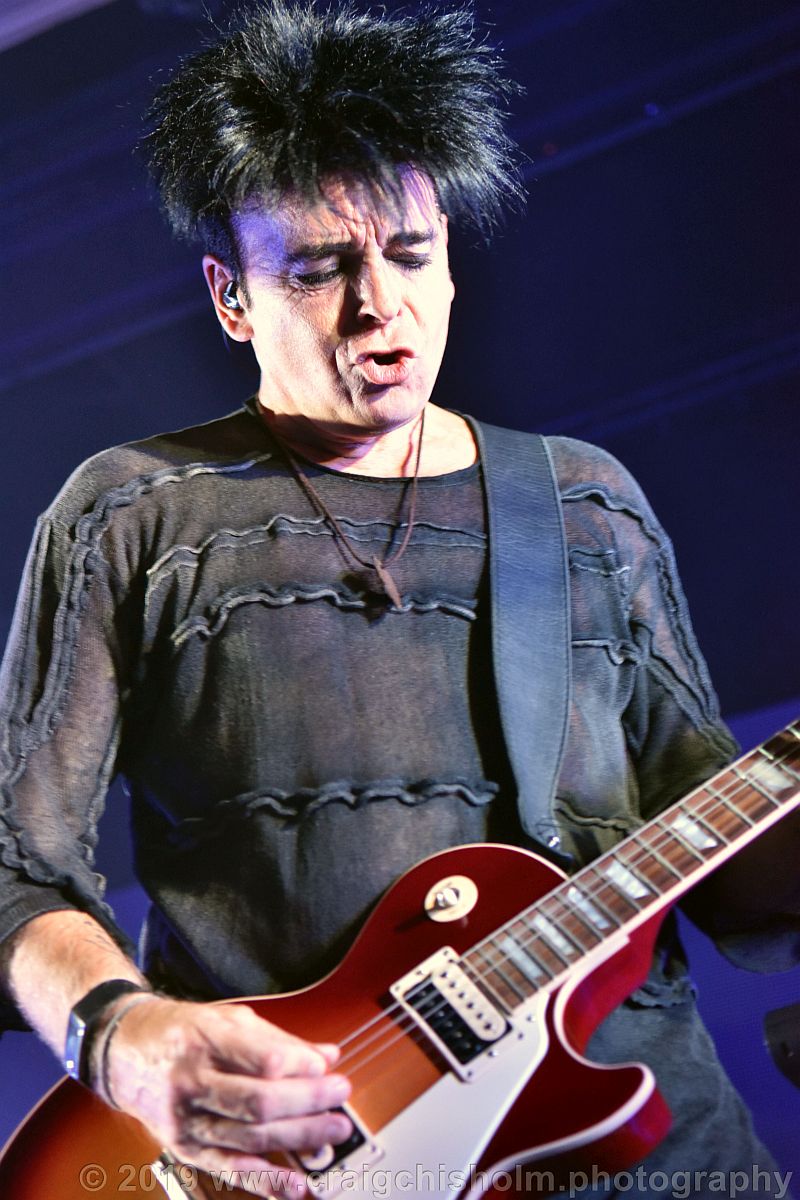 But it’s the big hits that most mainstream music fans will know him for and these are performed with aplomb and to rapturous appreciation by the crowd. His chart topping no.1 hits ‘Cars’ and ‘Are “Friends” Electric’ bring the house down and rightfully so.

Later 21st century period material such as opener ‘My Name is Ruin’ and ‘A Prayer for the Unborn’ receive the same amount of reception from the crowd as classic Numan cuts such as ‘Metal’ from 1979 album ‘The Pleasure Principle’.

At 61 years of age, Numan displayed the energy and commitment of someone half that age.

Here’s hoping that he returns north sooner than another 35 years’ time whilst that energy is still there.

Set list:
My Name Is Ruin
That’s Too Bad
Desire
Films
Metal
Absolution
My Breathing
Down in the Park
The Promise
Cars
Here in the Black
We Are Glass
Call Out the Dogs
A Prayer for the Unborn
Are ‘Friends’ Electric?

Encore:
My Shadow in Vain
It Will End Here
Intruder
Jo the Waiter