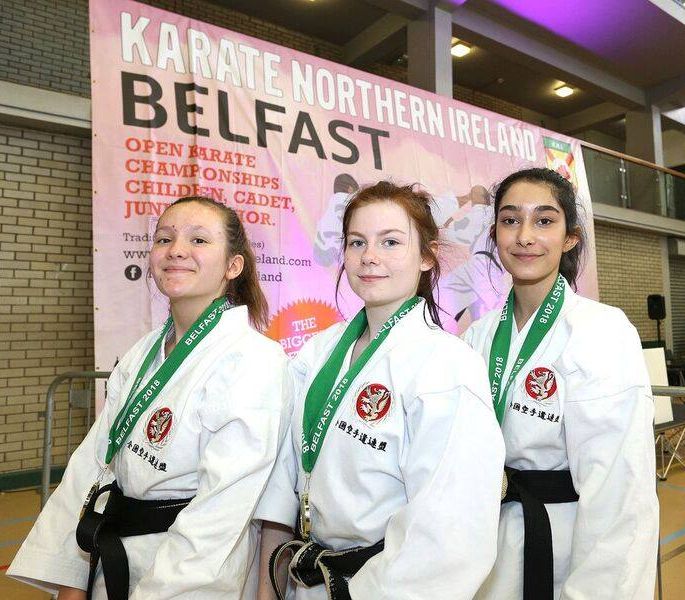 Aberdeen’s own National Karate Institute had more than just the luck of the Irish behind them on their recent trip to the Emerald Isle. Dedication and perseverance paid off.

They were representing the city on the world stage during the Belfast Open World Karate Championships held in Northern Ireland, on 29th of April 2018.

While many of us folks back home were tucking into our Sunday lunches and firing up the barbecues the Aberdeen athletes were burning off the calories and fighting their way through some really tough competition to win a staggering 34 medals.

The self-funded NKI enjoyed some great results bringing home 12 gold medals against fierce competition from the Irish and other countries. There were 16 different Karate Federations taking part.

“Our team were outstanding. I’m absolutely delighted! It’s a fantastic result. All the team have been training really hard, some since the age of 7. To get so many medals against such fierce and overwhelming competition from around the world is remarkable.

“We were heavily outnumbered and underfunded, but these results show we were not out-classed.

“For such a small club from a small country we proved we have what it takes, against all odds, and I am so proud we can deliver for Aberdeen and Scotland.

“It goes to show that Karate training really brings the best out of people. All our students were first class in my eyes. Medals or not. ” 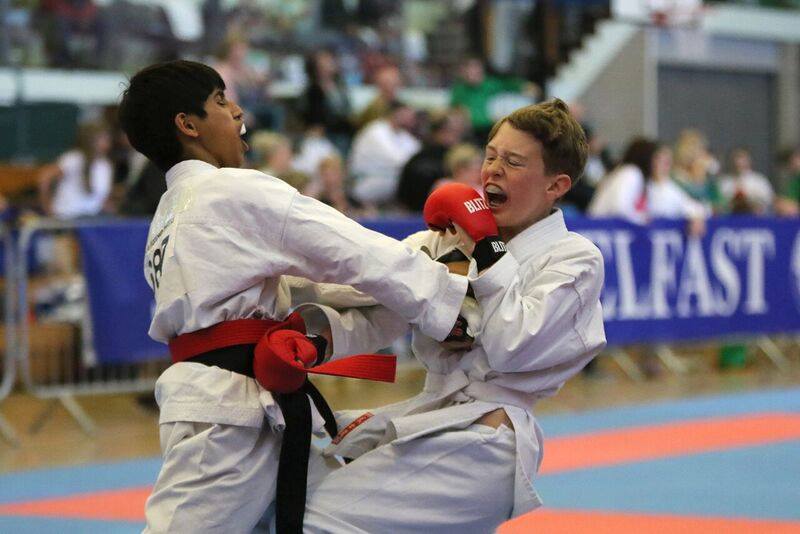 Invitations for the NKI squad to perform and teach Karate have been coming in from around the world.

The NKF squad are back in training now and are aiming for success at the next festival, The International Karate Festival, which they will host themselves in Aberdeen this Summer.

The club meet in Aberdeen, Cults and Inverurie.