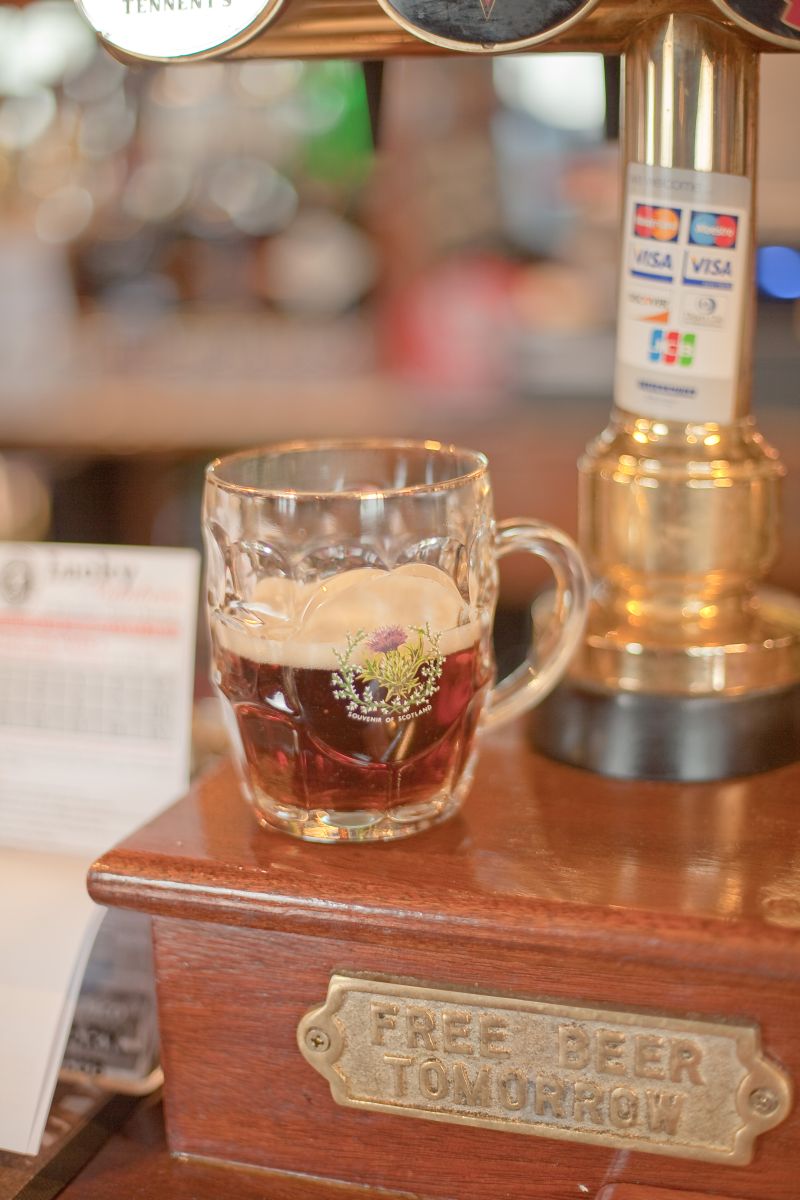 It’s been quite a while since Grumpy Jack made the digital front-page. In fact, I am struggling to decide whether number-nine is the correct nomenclature for this edition of the musings.

In number-one, I recall penning something about the risks of texting while driving. Number- two had me misquoting a local daily as having headlined on ‘Titanic sinks, North East man loses pound on Broad Street’.
In Grumpy Jack’s Corner No. 5, Full Metal Prince Harry, Chelsea Tractors and the SS Politician got the bullet alongside 264,000 bottles of best highland malt and a local Inverurie pub called The Butcher’s Arms.

Saville, Warhol and the Great Gale of 1953 all – in their turn – got a good kicking, and why not I hear you say.

A silly fall out with a fellow writer led to Grumpy Jack’s demise in – I think far off 2014. Or was it 2013? I forget. Suitable apologies have been made and neither of us can really recall the reason why. There surely is history.

So why, I hear you ask, is Jack back?

Well, it’s all down to the Lord Provost of Aberdeen really. A splendid chap by the name of Barney Crockett. He recently commented on a misleading post regarding the invasion of George Square on social media and, within Nano-seconds, a piece penned in far off 2013 came back to haunt me.

Picture the scene if you will. The “War to end all wars” has recently ended and the troops have returned home to discover that all is not well in Scotland-shire. There are few jobs for the returning heroes and working conditions are poor with low wages and a long working week.

The workforce which had been in reserved occupations manufacturing the arms and tools for war are unhappy with the cuts in the standard working week due to the fact that the war has ended and there is no longer much demand in France for barbed wire, bullets and explosives. Plus of course the Bolshevist revolution has taken place leading to the early demise of the entire Russian Royal Family via firing squad.

So, on Friday 31st January 1919, after a general strike by 40,000 workers in the industrial heartland of Scotland, there was a mass rally in Glasgow’s George Square.

Now the aim of the rally was to hear the response of the UK government to the workers’ demands so the Lord Provost, Sir James Watson Stewart, and the Trades Council President, Mannie Shinwell, duly entered the City Chambers to have a wee natter.

Sadly, things got out of control. As they talked, the police baton charged the assembled crowd.

A magistrate tried to read the Riot Act but had the document taken from his hands and ripped up and things just got from bad to worse. Seasoned troops from south of the border were instructed to open fire if required to do so and the failure of the police to control the riot prompted the Coalition Government under one David Lloyd George – of Lendrum to Leeks fame – to react. 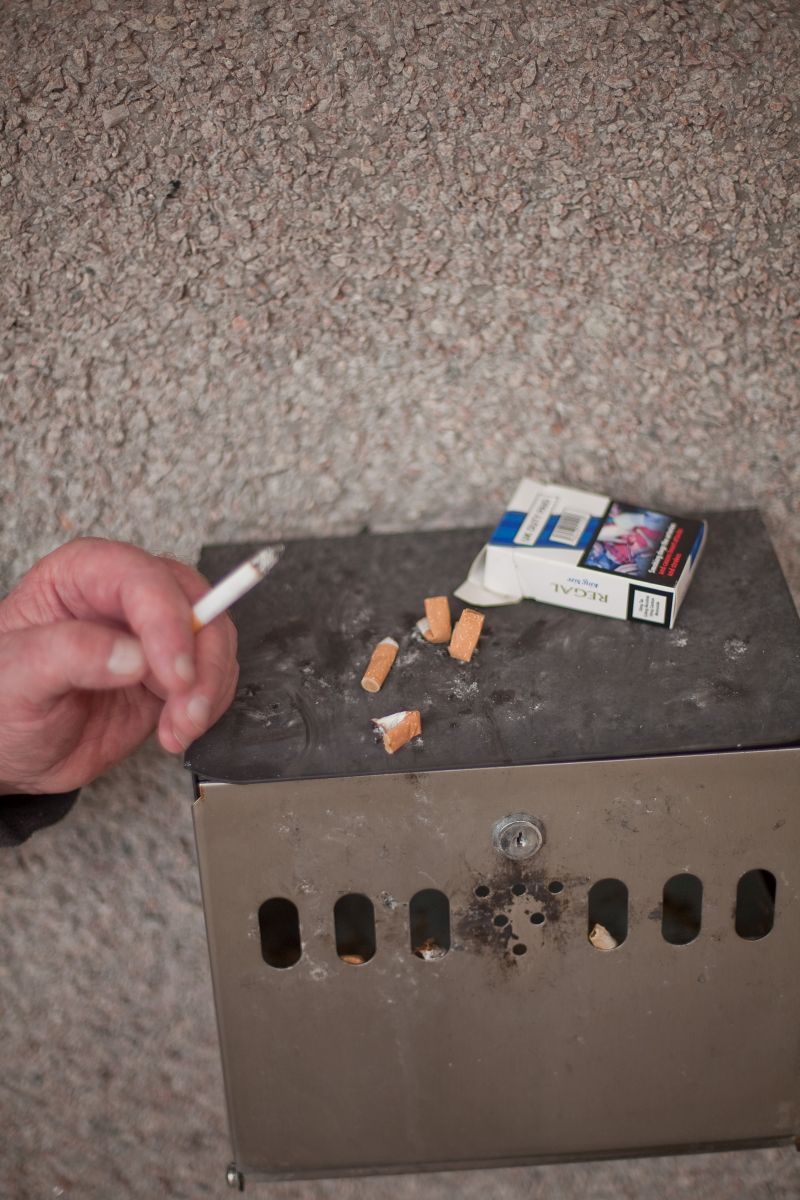 After Scottish Secretary Robert Munro described the riot as a Bolshevist uprising troops armed with machine guns, tanks and even a howitzer arrived to occupy Glasgow’s streets.

The howitzer was positioned on the City Chambers steps facing the crowd, the local cattle market was transformed into a tank depot, machine guns were posted on the top of the North British Hotel, the Glasgow Stock Exchange and the General Post Office Buildings.

As is usual in such situations no local troops were used. The local battalions who had recently returned from France were confined in Maryhill Barracks while battle-hardened troops from south of the border were instructed to open fire if required to do so.

Amazingly, there was no major bloodshed.

There were broken heads that afternoon but the Southern soldiers were never ordered to open fire. The government of the day obviously decided that it would be a bad idea to provoke social change via bloodshed.

Activist and sometime MP, Mannie Shinwell and fellow trade union activists were jailed for a bit before a 47-hour working week was agreed. Things then smouldered on until the 1922 General Strike. But that’s another story.

The helicopter-door-gunner sequence in Stanley Kubrick’s Full Metal Jacket kind of sums up what nearly happened in George Square in far off 1919:

So, and moving on, here is Jack some years on and suffering from retirement, ill health and old age. More words are on the way probably. Unless, of course, I die soon. I forgot to say that the NHS are out to kill me.

More next week – that is if I survive that long.

PS: Thanks for the memories Barney. We all love what you do. Keep up the Lord Provosting  – you do it well.