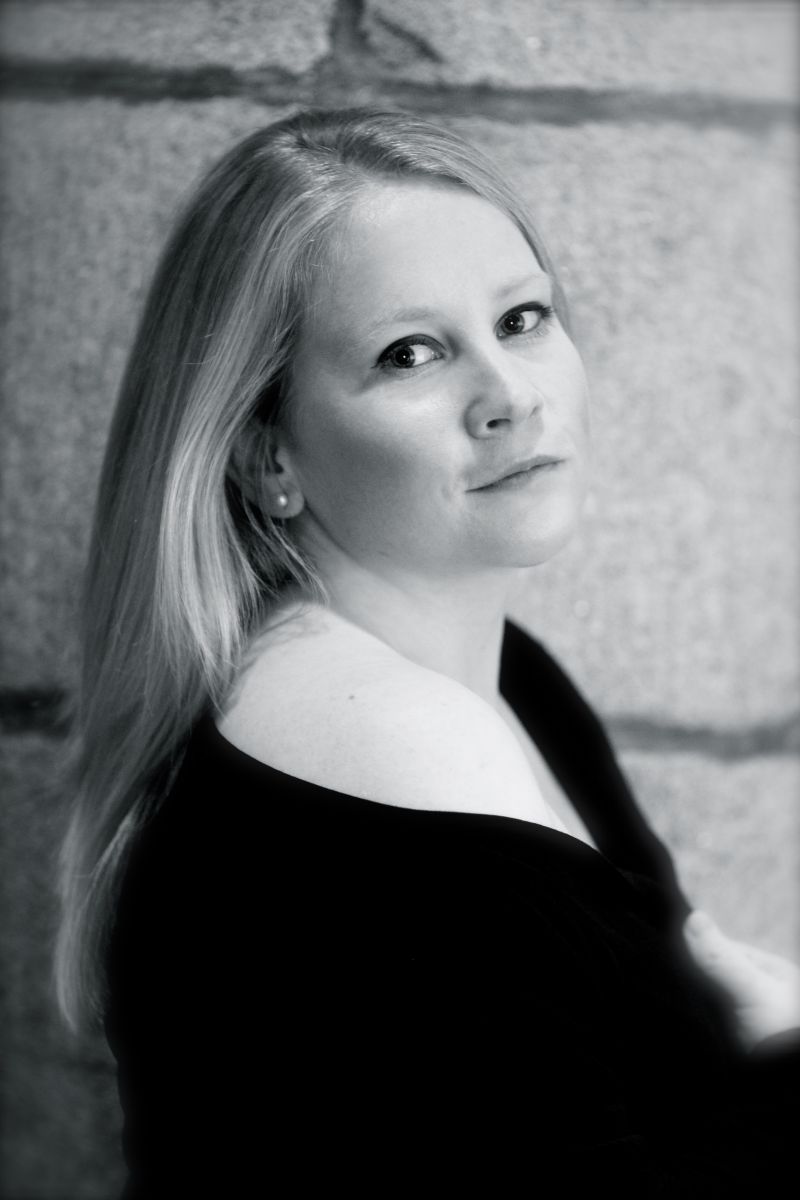 The song forms part of Jillian’s debut album, Ae Spark o’ Nature’s Fire, a compilation of 14 works penned by Scotland’s national bard, including some of his best-known love songs.

Jillian, who as well as being an acclaimed singer is also a talented visual artist, was taught by Professor Mealor while studying for a music degree at the University of Aberdeen and also sang the soprano solo in his Symphony No 1: Passiontide.

To thank Jillian for her involvement in some of his previous musical projects he chose to compose this arrangement of Burns’ most recorded love song to appear on her first album.

Professor Mealor is an admired composer whose works include Ubi Caritas, which premiered at the wedding of the Duke and Duchess of Cambridge, and the 2011 Christmas number one hit Wherever You Are, which was performed by the Military Wives choir.

Tracks include Ye Banks and Braes o’ Bonnie Doon, The Deil’s awa’ wi’ the Exciseman and Bonnie Wee Thing. Alongside the specially arranged version of Ae Fond Kiss, other highlights of the album include unaccompanied versions of A Red, Red Rose and John Anderson, My Jo.

“Robert Burns is revered around the world and many of his songs have achieved iconic status.  Ae Spark o’ Nature’s Fire presents 14 of his songs in a refreshed and new way, providing an album that appeals to fans of both traditional Scottish and classical music

“This new version of Ae Fond Kiss is a beautiful arrangement that illustrates the skill of composer, singer and pianist.  Those attending the Burns Supper at Malmaison will be left in no doubt about the brilliance of Paul Mealor’s arrangement and Jillian’s recital of it.

“Jillian’s unaccompanied, pared-back version of A Red, Red Rose showcases her vocal ability.  The melody was originally written as a fiddle tune and features great leaps in range, which are normally technically difficult for the voice.  However, Jillian’s trained voice copes with the melody with ease.  It is one of the stunning highlight of the album.”

Ae Spark o’ Nature’s Fire is on sale now and can be purchased directly from Luckenbooth Music and Amazon, in selected retailers, or as a download via iTunes and Google Play.  Notes accompanying the CD give a comprehensive insight into Burns as a songwriter and song collector, while a glossary provides an understanding to the many Scots words used in the songs.

Born and raised in Aberdeen, Jillian Bain Christie studied fine print making at Glasgow School of Art, before gaining a masters degree in illustration at Edinburgh College of Art. The former Mile End Primary and Aberdeen Grammar pupil worked as an artist for a number of years before embarking on a music degree at the University of Aberdeen, graduating in 2012 with a first-class honours degree.

She then studied in London at the Trinity London Conservatoire of Music and Dance, gaining a masters degree in fine art in creative performance practice.

Luckenbooth Music is an independent Scottish record label. Based in Aberdeen, it was established in 2016 by Frances Milne and her brother John Milne. The label’s first release was Ae Spark o’ Nature’s Fire, a collection of songs by Robert Burns which were performed by Aberdeen soprano Jillian Bain Christie and accompanied by pianist Catherine Herriott.

A luckenbooth is a traditional Scottish wedding brooch given to a bride by her groom on their wedding day. For more information visit www.luckenboothmusic.co.uk or telephone 01224 311468.

A preview of the tracks can be listened to via SoundCloud by visiting https://soundcloud.com/luckenbooth-music