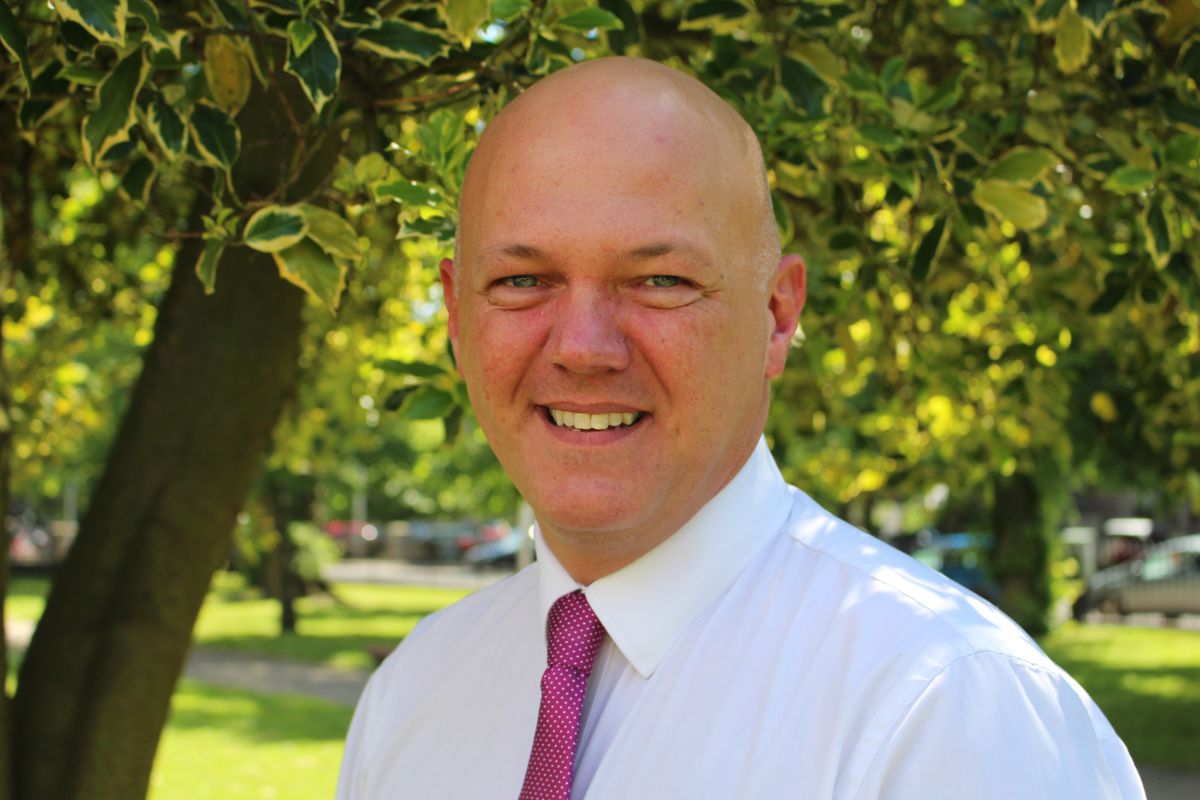 Britain’s economy has reached a major milestone with the country’s private sector business population exceeding five million for the first time ever.

But corporations are not driving forward the economy: the boom is being credited to the number of enterprising sole trader and partnership businesses deciding to branch out on their own.

According to the Business Population Statistics report, some 330,000 new ventures had been launched in a 12 month period leading up to the start of 2014.

Of these businesses, 197,000 were operating as unincorporated traders.

The report, produced by the Department for Business Innovation and Skills, states that the combined annual turnover of small businesses was £1.2 trillion – around 33% of turnover within the private sector.

“The numbers are phenomenal and underlines that SMEs – particularly those at the S end of the scale – are the backbone of the economy,” says Andrew Bell, corporate tax manager of independent Aberdeen based accountancy firm Hall Morrice LLP.

“The figures would appear to suggest that small businesses are recognising that an unincorporated sole trader or partnership structure is best suited to their needs. Some businesses have been a little quick off the mark to set up as a limited company when that structure is not at all suited to how they will be operating.

“For many businesses, a limited company structure is the most tax efficient way to operate the business. However, with additional legal and compliance burdens placed on the shareholders, the time incurred in meeting those obligations often means that the efficiencies are negligible or even non-existent.

“Shareholders have often felt they have no option but to carry on operating as they are because disincorporation has always been a complex and ultimately very expensive process.

“HMRC recognised this and in 2013 introduced disincorporation relief for small businesses. Essentially, it is a simplification of the rules allowing limited companies to look at their options and, if appropriate, return to or change to unincorporated status in a tax efficient manner.

“For many small firms the responsibilities that come with being a director of a limited company overwhelming and unwelcome. All too often I come across clients that are struggling to keep on top of the administrative aspects of trading through a limited company. There are many obligations to Companies House, legal responsibilities and the financial rules and regulations can be a minefield without appropriate guidance.”

There are some criteria that must be met. For example, the total qualifying assets, including goodwill, must not be worth more than £100,000; the business must be transferred as a going concern; and the shareholders must have held shares in the company for at least 12 months before the transfer date.

Disincorporation frees up time and costs devoted to compliance of company accounts, corporation tax returns, and annual returns and allows many small businesses to make efficiencies in their budget for accountancy fees.

According to HRMC, over 600,000 businesses across the UK could be eligible to make a claim for disincorporation relief. Hall Morrice has helped many limited companies, where it has been found both desirable by and beneficial to the shareholders, return to an unincorporated status, and is in the process of recommending disincorporation to many more.

With the disincorporation relief scheme due to end in March 2018, Andrew urges companies that may fit better within an unincorporated structure not to delay looking at their options.

“There are some qualifying criteria as with any such tax relief schemes, but it has been set up in a way that makes the process as smooth as possible. The scheme will run for five years, and is due to be wound up in 2018 so it is a time-limited opportunity.

“Although 2018 may seem a long way off, I would recommend that business owners start considering their options now. I’ve worked with several businesses that have been through this process and it is not something that will happen overnight.

“On the face of it, there would be no better time to opt for disincorporation when there is the incentive of relief, but it is not for everyone. There are many advantages to remaining incorporated, including flexibility over profit extraction.

“There are lots of considerations to be made, and our team will work with shareholders to weigh up the pros and cons of moving to unincorporated status. It is vitally important to make the right decision as once a claim has been made, it is irrevocable.

“If shareholders do decide that they would like to opt for disincorporation, we will prepare the claim and guide them through the whole process to make sure that all obligations to HMRC and Companies House are met.”

Founded in 1976, Hall Morrice is one of Scotland’s leading independent firms of chartered accountants and has offices in Aberdeen and Fraserburgh. Based at 6 & 7 Queens Terrace in Aberdeen, Hall Morrice can be contacted on 01224 647394 or at accounts@hallmorrice.co.uk