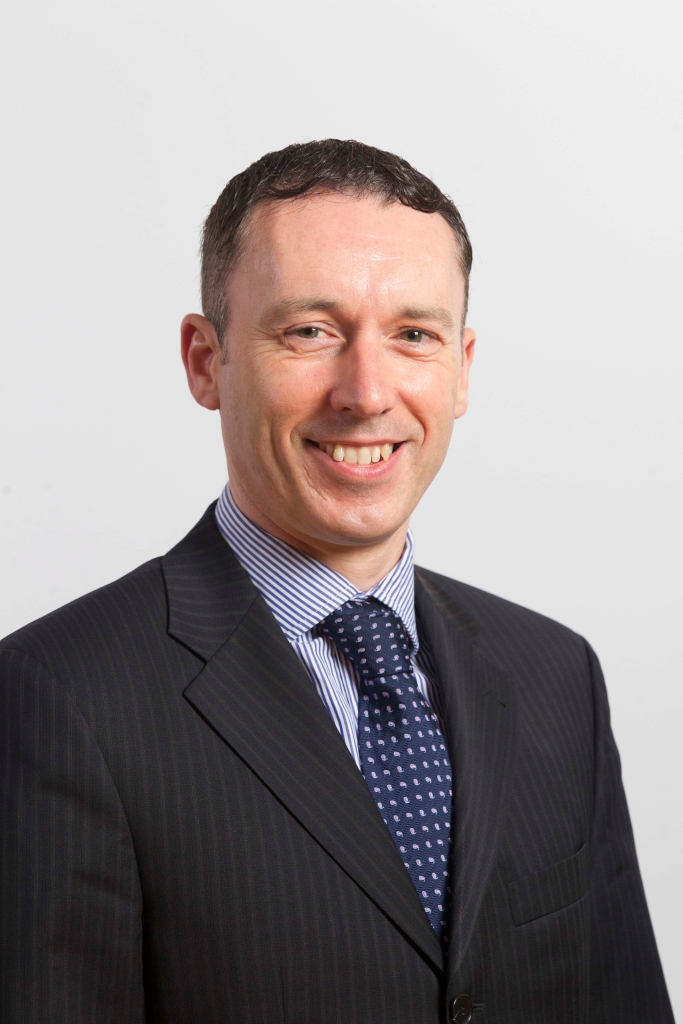 Long gone are the days where pensions were a fairly straightforward saving process; savers today face an impenetrable wall of ifs, buts and maybes.

When do I start my pension pot? How much should I contribute? How do I go about saving for a pension? When do I get to access my pension?

These are the questions being asked by Generation Y – young adults born in the 80s and 90s.

The latest statement from DWP’s Official Statistics on workplace pension participation and saving trends of eligible employees suggests that millions of people in the UK are not saving enough for retirement.

“Many of us do not have half the pension pot of our grandparents. Some argue that the 20-somethings of today have too much to contend with – debt, university, childcare – while others say Generation Y don’t prioritise and save; they want everything right now as part of the see it, buy it culture.

“Whatever the reason, the problem is not going away and in reality, there may not even be a state pension for Generation Y when the time comes. Britain has created a debt-filled lifestyle meaning that, for many, being in debt is considered the norm. But this won’t help Generation Y when they reach retirement age.”

In a bid to tackle declining pension funds and encourage a sense of responsibility, the auto-enrolment scheme, launched in 2013, requires large organisations – and all other businesses by 2017 – to contribute 3% of an employee’s salary. Add that to the 4% the employee is already contributing, plus a 1% tax relief, the total pension contribution per annum is 8%.

The annual total amount saved by employees across both sectors stood at £80.3 billion in 2014, which is an increase of £2.6 billion from the previous year. Overall employee contributions accounted for 30% of UK pension funds, with employer contributions totalling 60% and tax relief accounting for the remaining 10%. In 2014, the average UK worker added £5,776 into their pension – £481.33 per month.

Government announcements earlier in the year unveiled that the lifetime allowance will be reduced to £1million from £1.25million from 6 April, 2016. In addition, for high earners only (those earning over £150,000 per annum) the annual allowance could fall to as low as £10,000.

So when should young people start to save?

Derek explains how strict savings now are the secret to a comfortable future.

“Despite the notable increases following the launch of the auto-enrolment scheme in 2013, it is estimated that for a comfortable retirement, Generation Y should already be investing at least 15% of their salary into a pension pot.

“The figures are daunting and unattractive but unfortunately, Generation Y has an uncomfortable retirement ahead unless they act quickly.”

The default retirement age of 65 has been phased out, meaning that workers can no longer be discriminated against because of their age and can now work for as long as they feel able. If Generation Y are unable to retire due to insufficient pension funds and are working longer, it may have an adverse effect on the next generation of workers as they will be unable to progress up the ladder in their careers.

“The full level of the new State Pension, due to be determined in the autumn, is to be no less than £151.25 per week but entitlement will depend on the individual’s national insurance record. Generation Y cannot rely on a state pension being available in 30 to 40 years’ time and must save as though there will not be any state support.”

Founded in 1976, Hall Morrice LLP is one of Scotland’s leading independent firms of chartered accountants and has offices in Aberdeen and Fraserburgh. Based at 6 and 7 Queens Terrace in Aberdeen, Hall Morrice can be contacted on 01224 647394, visited at www.hall-morrice.co.uk or emailed at accounts@hallmorrice.co.uk