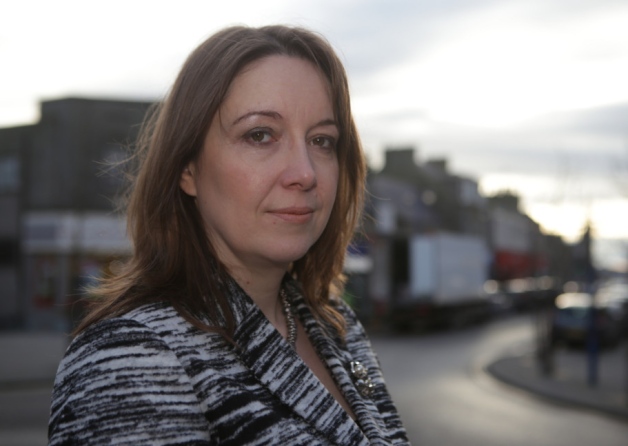 Banff and Buchan MP Eilidh Whiteford has called for cross-party consensus on reducing Air Passenger Duty, after figures released by Aberdeen Airport revealed the impact of the drop in oil and gas prices on flights to and from the city. The figures, released today, indicate that domestic and international traffic are down 17.9 and 5.8% respectively, with a 23.8% decrease in helicopter traffic.

Nonetheless, the Airport is pushing ahead with new routes to Warsaw, Newquay and Gran Canaria, as well as a £20 million redevelopment programme.

Speaking in response to the figures, Dr. Whiteford said:

“Aberdeen Airport is a hugely important piece of our national infrastructure, and the figures indicate the scale of the challenge we face in the north-east as the price of oil remains low.

“The Scottish Government has announced that it intends to cut Air Passenger Duty by 50% and, in light of these figures, that can’t come soon enough. Businesses in the north-east need our region to be as accessible as possible, and I would call on all parties in the Scottish Parliament to support this move.

“This is one step we can and should take to making Scotland a competitive destination for business and tourism.”