With thanks to Kenneth J Hutchison, Parliamentary Assistant to Dr Eilidh Whiteford MP 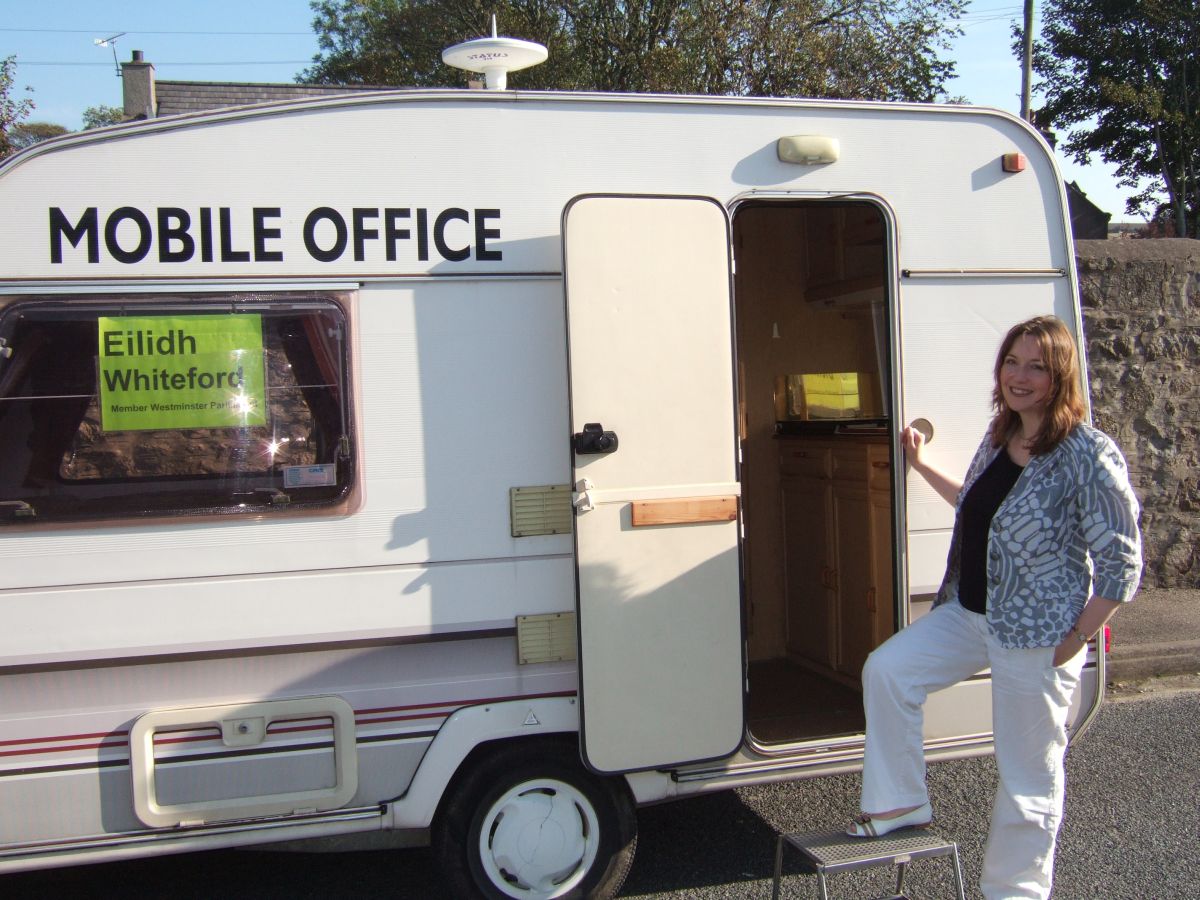 In the last Queen’s Speech before the referendum, Banff and Buchan MP Dr Eilidh Whiteford has criticised the absence of new powers for Scotland that the pro-union political parties have been offering.

Last week, the Conservatives published the Strathclyde Report, promising that Air Passenger Duty could be quickly devolved to the Scottish Parliament.

However in the ConDem coalition Government’s program announced yesterday, no bills were announced which would see new powers devolved to the Scottish Parliament.

“The absence of any mention of Scotland by any of the Westminster parties is extraordinary. There has been much talk of what powers they might consider devolving to Scotland but once again they have bottled it – making promises but completely failing to follow through.

“The Conservatives have admitted that Air Passenger Duty could be easily and quickly devolved – but there was no mention of that in the legislative agenda. How can we believe any of their promises on more powers for Scotland?

“In September we have the opportunity to take Scotland’s future in Scotland’s hands by voting yes. This Queen’s Speech – where Scotland is completely absent and does not even feature as an after-thought – should be a wake-up call that our interests will only be served by having the decisions that affect Scotland being made in Scotland.”