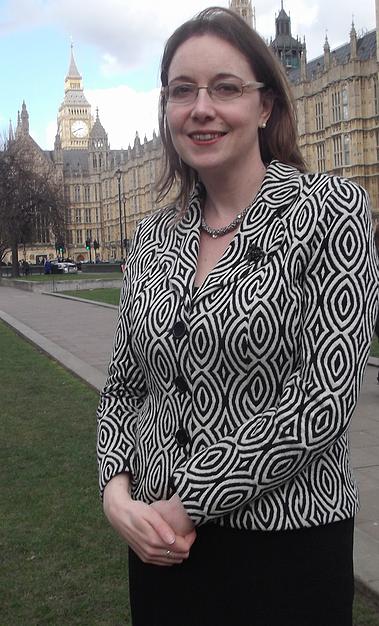 New figures from the House of Commons Library have revealed Eilidh Whiteford to be one of Scotland’s hardest working Members of Parliament.

The SNP MP for Banff & Buchan ranks 9th out of 59 Scottish MPs for contributions to debates – making over 500 speeches and interventions since her election in 2010.

Commenting, Eilidh said: “When I was elected in 2010, I promised to work my socks off for my constituents and that is what I have done to the best of my ability. I have spoken in a lot of debates and I have asked a lot of questions of this ConDem UK Government but that is exactly what Banff & Buchan needs and expects.”

“Banff & Buchan is a diverse community and I have spoken on issues from farming and fishing to broadband and support for the vulnerable.
​Being the MP for Banff & Buchan these last 5 years has been an immense privilege which I am keen to continue.”

One Response to “Eilidh Ranked Among Hardest Working Scottish MPs”