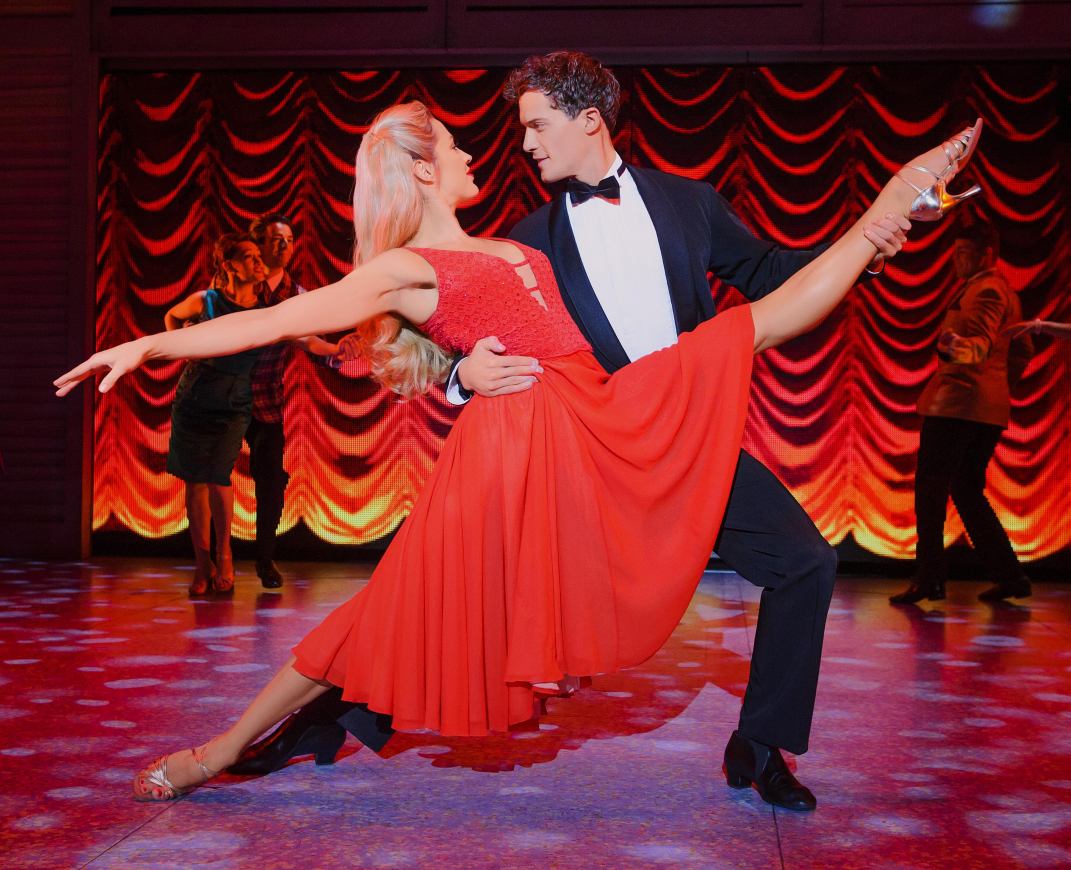 Johnny comes from the wrong side of the tracks and the path to true love is strewn with prejudice and misunderstanding.

Set in strife torn 1960’s USA, the dialogue is littered with references to the politics of the time.

The escalating Vietnam War divides the nation, while in the Deep South the Civil Rights Movement is challenging racial segregation and ongoing discrimination against black Americans.

Meanwhile at Kellermans, the paying guests obediently sing the Civil Right’s Anthem ‘We Shall Overcome’ around the resort’s cosy campfire oblivious to the injustice dealt out on a daily basis to the resort staff.

Dirty Dancing was adapted for the stage in 2004 by novelist Eleanor Bergstein. Her intention from the outset was to create a piece of live theatre which could stand up on its own to be enjoyed by both those who had seen the original movie and those new to the story.

Overflowing with pitch perfect vocals, a stomper of a musical score and raunchy dance routines this theatre production ticks all the boxes.

Jessie Hart’s portrayal of ‘Baby’ is a case in point. From the early ‘clumsy dancing‘ through to those stunningly iconic final ‘lifts’ her metamorphosis from geeky-awkward girl to assuredly-competent woman is a delight.

Leading man Lewis Kirk’s performance as ‘Johnny Castle’ is stunning. Charismatic and with just the right amount of swagger, his steamy dance moves engage the audience with ease. Patrick Swayze may have set the bar high but Lewis has somewhat upped the ante. 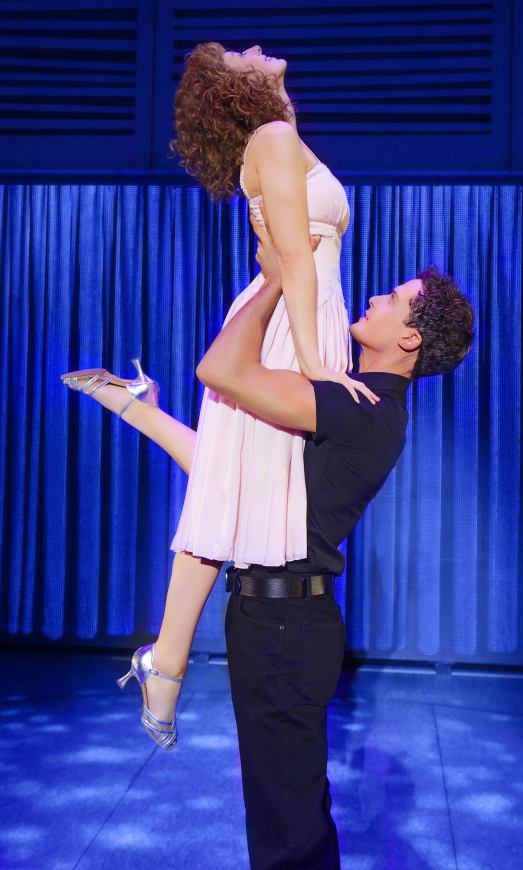 The impressive choreography is set to an equally impressive musical score. Act one alone features thirty one tracks, Act two a further eighteen including numbers by Otis Reading, Django Reinhardt, The Drifters plus Marvin Gaye.

Filled to the brim with classic numbers including ‘Be My Baby’, ‘Hungry Eyes’ and ‘Save The Last Dance For Me’ Dirty Dancing is a slick and energetic production.

Go see it; you’re guaranteed to have the time of your life especially when Johnny utters the immortal words “Nobody puts Babe in the corner!”