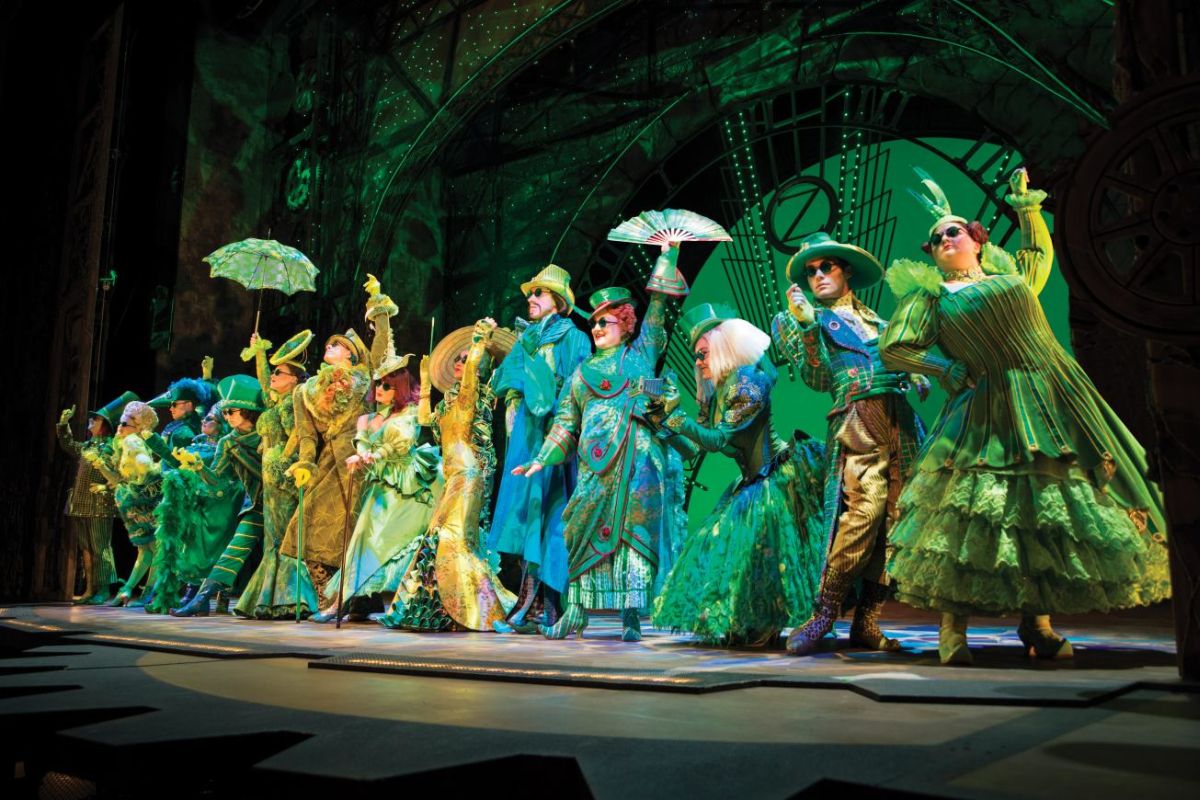 In 1900, American writer Lyman Frank Baum introduced readers to a fantastical land filled with witches, munchkins and a girl named Dorothy from Kansas in The Wonderful Wizard of Oz.
He lived for a while in Aberdeen – Aberdeen South Dakota that is – and went on to write 13 more Oz books before his death in 1919.

His stories, which continue to fascinate audiences to this day, have formed the basis for popular films such as Metro-Goldwyn-Mayer’s 1939 The Wizard of Oz, starring Judy Garland and Disney’s 1985 Return to Oz.

Even The Muppets got in on the act in 2005 with Miss Piggy playing all the witches in The Muppets Wizard of Oz.

Writers as diverse as Stephen King and Alexander Volkov have penned alternate versions of the original Frank Baum stories and in 1995 writer Gregory McGuire added The Life and Times of the Wicked Witch of the West to the tribute list.

Based on Winnie Holzman’s adaptation of McGuire’s novel, Wicked the musical opened on Broadway in September 2003 and tells the back-story of what happened before Judy Garland’s gingham clad Kansas dreamer Dorothy followed the Yellow Brick Road.

Essentially, the story follows the ups and downs of the self obsessed Glinda (Emily Tierney – Kate Modern and West Side Story in Concert) and the green tinged Elphaba (Ashleigh Gray – Susan Boyle in Concert and NHS The Musical) who meet at the Hogwart-like Shiz University for Sorcerers in Gilikan, the Northern Province of the Land of Oz.

The two wizardly undergraduates vie for the Adonis like charms of Fiyero (Samuel Edwards – Robin Hood and Les Miserables) and come under the spell of Steven Pinder the seemingly not so powerful, Wonderful Wizard of Oz.

On one level a dark tale of the West’s fear of alien cultures emerges as the animal kingdom of Oz is suppressed but as the gags proceed at a pace, the theatre audience are led willingly into the feel good, or on occasion feel bad, land of munchkins and flying homesteads. 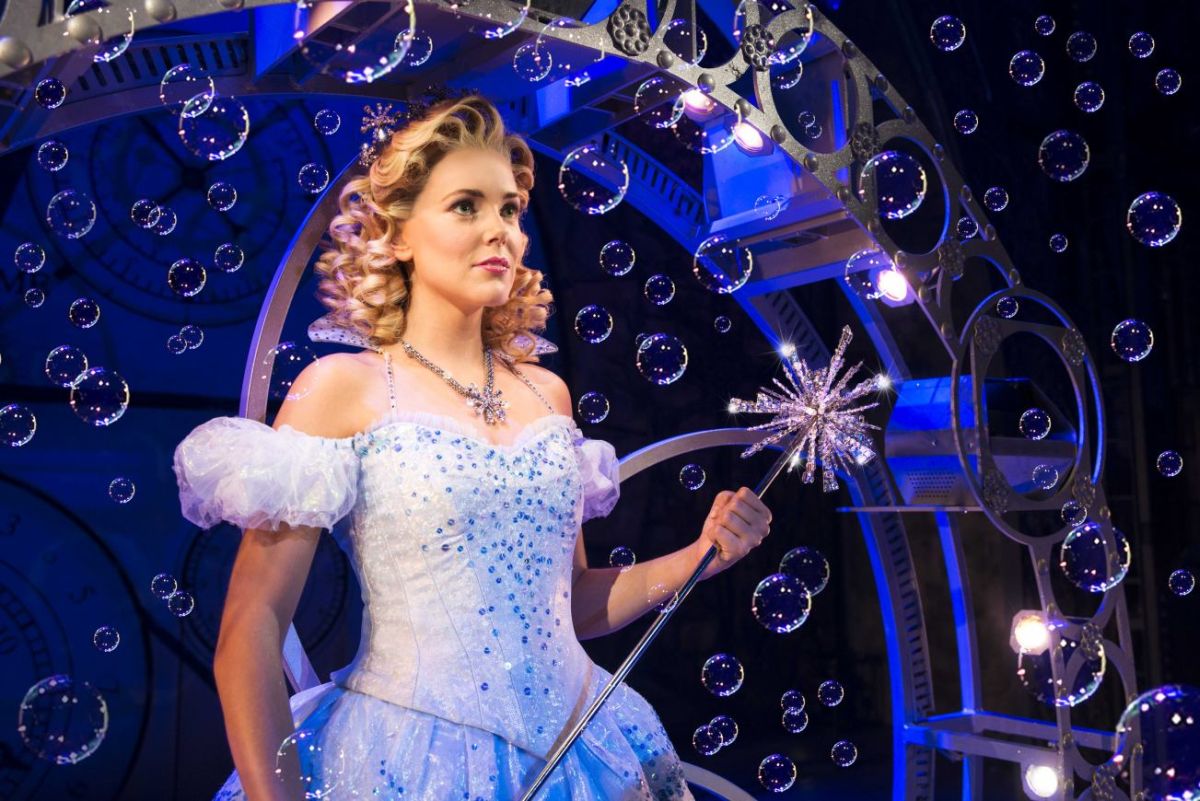 The toe tapping dance routines are spellbinding and Stephen Schwartz’s music and lyrics move the story forward effortlessly. The origins of the Tin Man, the Scarecrow and The Lion are effortlessly explained and despite a distinct lack of Dorothy Gale, this is after all a prequel, frequent references to shoes and hurricanes keep the future heroine distinctly in the wings.

Of particular note is the powerful performance of Marilyn Cutts as Madame Morrible, the headmistress of Shiz.

Conspicuously evil and named with the all the comic subtlety of a steam hammer the role is superbly played by a seasoned actor who effortlessly takes girl power to its logical extreme.

Packed to the brim with technical wizardry and special effects, Wicked is also packed with enough show-stopping songs such as Defying Gravity and March of the Witch Hunters to satisfy the most ardent musical fan.

Throw in a few flying monkeys, a munchkin or two plus a cute cuddly lion cub and you have an enchantingly spellbinding show.

Wicked runs at HM Theatre Aberdeen until Saturday May 30th.