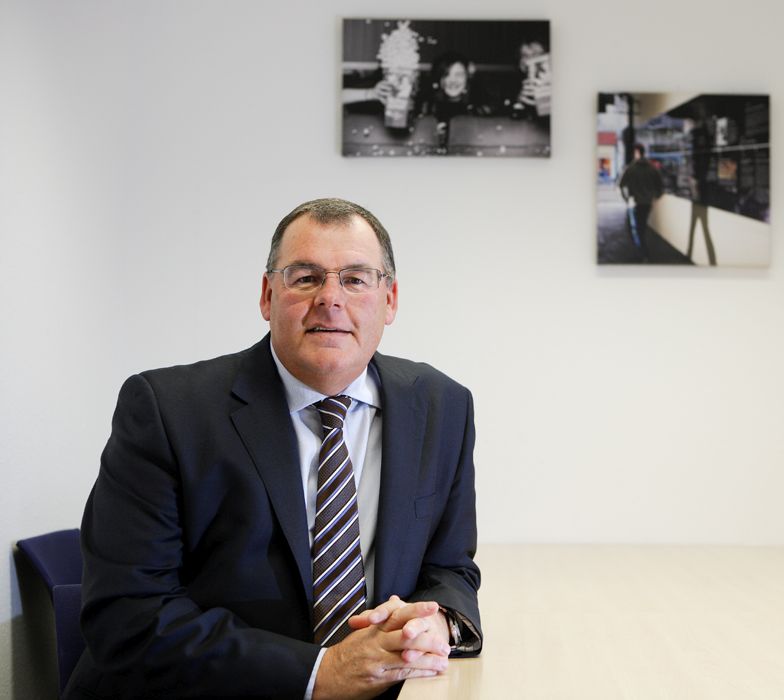 Aberdeen city centre is averaging footfall of over two million per month according to figures collated by business organisation Aberdeen Inspired.

The data, garnered in partnership with specialist retail intelligence company Springboard, found that the heart of Aberdeen welcomed 2,005,958 visitors throughout the month of May.

The ongoing research, which uses a network of sensors to provide anonymous feedback on the movements of visitors to the area, is also finding that Union Street continues to be an integral part of the city centre, averaging a monthly footfall of 119,031 for 2015 so far.

The statistics also show that Market Street has an average footfall of 97,698; Upperkirkgate has 74,865 and Belmont Street 51,839.

Saturday has been the busiest day each month since the turn of the year, highlighting that it still remains the traditional day for shoppers to hit the high street.

The statistics follow Aberdeen Inspired’s recent announcement that it is to roll out an innovative wayshowing initiative which aims to improve orientation, navigation and journey planning for people visiting the city centre.

The first phase of the project involved the installation of four informative map totems at key locations on Broad Street, St Nicholas Street, on Schoolhill and outside the tourism office on Union Street.

Due to its success, the next stage of the initiative, which has been led by Aberdeen Inspired and jointly delivered with Aberdeen City Council, will involve the installation of 54 further map totems throughout the city centre. The project has now been given final approval by councillors, who agreed a 50% funding contribution to the scheme.

“The results that we’ve gained so far through the Springboard software has allowed us to begin to build up a picture of the city centre’s footfall and, perhaps more importantly, what areas are key in terms of numbers of visitors.

“To have over two million passing through the area on a monthly basis is quite an impressive statistic and the fact that the often maligned Union Street remains integral to the area is also pleasing.

“As an organisation, one of our main goals is to increase footfall within the BID (Business Improvement District) zone. The more information we have, the more able we are to make informed decisions on improvements and events that will breathe new life into the area.

“The statistics will really come into their own in 2016 when we have this year’s figures to compare and contrast with. However, as we move towards our re-ballot date for early next year, the statistics we have collated thus far are vitally important in helping us obtain a solid understanding of the area that, if we are successful, can be used to shape our next phase as an organisation.”

Retail specialist Springboard has also completed a recent vacancy rate survey of the city’s Union Street, with statistics from October 2014 finding that 6.1% of ground floor units on the thoroughfare are empty. This is over 4% less than the UK average which currently sits at 10.3%.

The survey also found that independent units make up 55% of Union Street’s offering, which again outperforms the UK average of 31.8%. The Scotland average currently sits at 29.8%.

“You often hear quoted that Union Street has too many empty shops these days, but this is not true – actual figures show that the occupancy rate has stayed relatively stable over the last four years at around 94%. Hopefully with new office developments and some early improvements as part of the City Masterplan we will see this level steadily grow.”

Aberdeen Inspired is the banner under which the Aberdeen BID (Business Improvement District) operates. It is a business-led initiative within the city centre in which levy payers within the BID zone contribute. Proceeds are used to fund projects designed to improve the business district.

Further information on the work of Aberdeen Inspired is available at www.aberdeeninspired.com