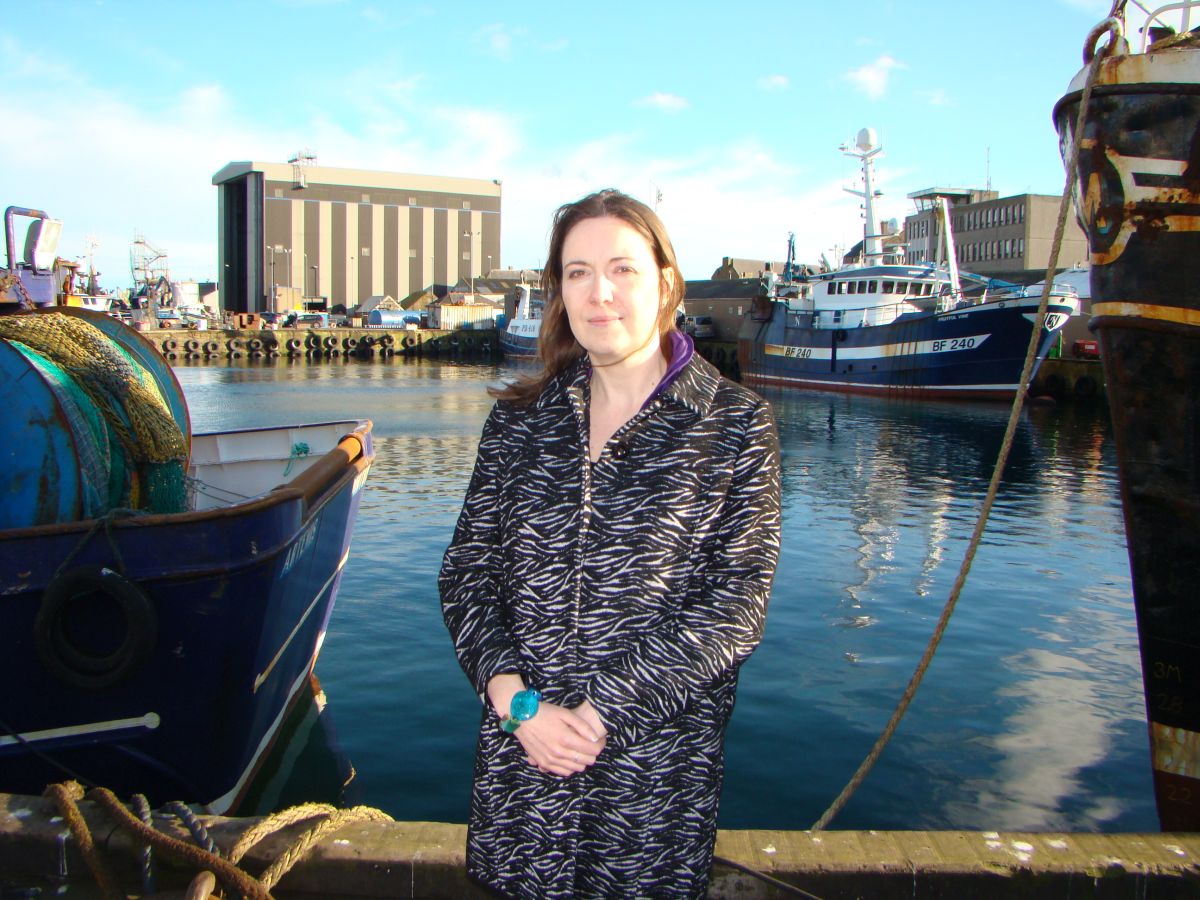 One of the most frequent concerns voters raise with me on the doorstep relates to the future of the NHS in Scotland.

The fact that England’s NHS is being slowly but surely privatised and broken up is public knowledge, and it’s something citizens are justifiably concerned about.

The situation is, of course, different north of the border. The Scottish Government has resisted the stealth privatisation of our NHS.

Most of us depend on the NHS to meet our health care needs, and while it’s not always perfect, the evidence shows that the NHS in Scotland is doing a better job of meeting treatment time targets and cutting infections than other parts of the UK.

In Scotland, the end of prescription charging has especially helped those with chronic illnesses, and access to free eye and dental checks often prevents more serious and costly problems developing.  And of course, free personal care is enabling many frail or elderly people to live independently, thereby maintaining their quality of life and preventing more costly interventions.

Overall, the health resource budget has increased by 22% over seven years of SNP Government. That represents a major investment, with real results.

Nonetheless, there is still reason to be concerned about the impact that Westminster’s privatisation agenda will have in Scotland. The reason is the funding mechanism for the Scottish Parliament.

The Westminster Government’s Health and Social Care Act is estimated to result in £1.07 billion ‘savings’  between 2014-2020 – if this is taken from England’s NHS budget, this could result in a cut to Scotland’s budget of around £105 million each year.

Yet Scotland is consistently short-changed through Westminster spending priorities. In every one of the past 33 years, tax receipts in Scotland have been higher than in the rest of the UK; in the last 5 years alone we have contributed £8.3 billion more to the UK coffers than we’ve had back in public spending

The only way to protect Scotland’s NHS definitively is for the Scottish Government to take responsibility for its own budget. Scotland more than pays its way in the UK, and the current system of sending almost our entire revenue to London in return for pocket money is unsustainable.

9 Responses to “We Can Stop Westminster’s Privatisation Agenda”