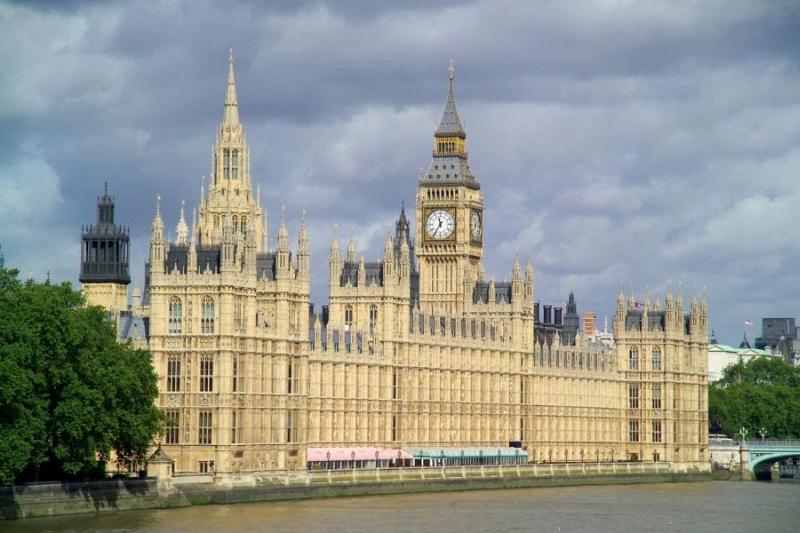 With thanks to Stuart Donaldson, Constituency Officer to Christian Allard MSP.

In a recent debate on Child Poverty in Scottish Parliament, North East MSP Christian Allard slammed Labour, the Lib Dems and the Tories for voting at Westminster to cap welfare but refusing to put a cap on Trident.

“Save the Children has warned that the Westminster welfare cap will push 345,000 children into poverty in four years, yet Labour voted with the Tories.

“Labour, the Lib Dems and the Tories voted to put a cap on welfare but all are unwilling to cap spending on Trident.

“Only a vote for independence will ensure that we are no longer in the disgraceful situation where weapons of mass destruction are valued over the wellbeing of our children.”