Christian Allard MSP for the North East of Scotland has praised the work of the North East charity during a debate on Youth Arts Strategy at the Scottish Parliament this week. 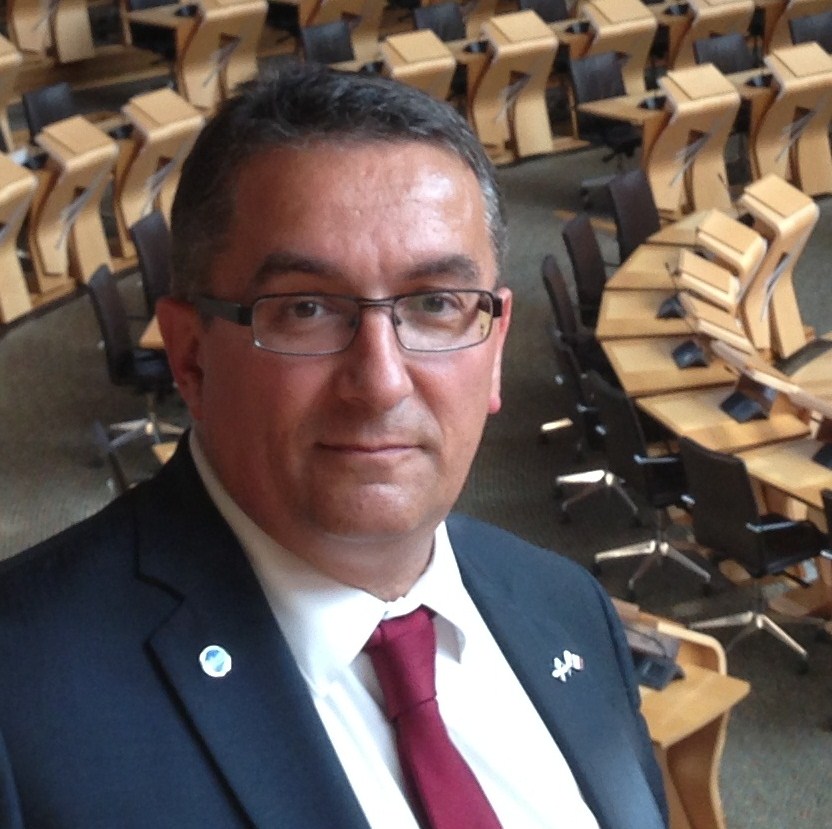 Christian Allard. MSP for the North East of Scotland

SHMU was set up in 2003 to support residents in the seven regeneration areas of Aberdeen in radio and video production, traditional and online publications, music production and digital inclusion. Successful initiatives have made the organisation a nationally recognised centre of excellence and created models of good practice.

The SNP MSPs comments come as the Scottish Government announced a group of 14-21 year old volunteers will be recruited by Young Scot to give young people a say on the arts opportunities offered across Scotland.

The 15 strong group will be recruited this summer and advise on the implementation of “Time to Shine”, Scotland’s first arts strategy for young people and the opportunities that are offered as part of it.

“SHMU is at the forefront of community media development in Scotland. They do fantastic work to support marginalised young people through their employability and training arm.

“I have been twice to listen to young people who went through SHMU’s positive transitions employability course. They all made their families very proud and proved that arts, culture and creativity can change young people’s lives for the better.

“That is why the Scottish Government has launched Time To Shine, Scotland’s first Youth Arts Strategy.

“Through this strategy, the SNP is putting the young people of Scotland at the heart of Scotland’s creative future.”

“We are delighted to have the work we do at shmu praised so highly by MSP Christian Allard in parliament.

“It is a great recognition of the work we do here and a real boost to our young people involved with positive transitions and what they have achieved through our employability training.”